PRETORIA, Aug. 6 (Xinhua) -- September 17 is introduced to be celebrated or marked as South African Chinese Language Day annually, according to the Chinese ambassador to South Africa Lin Songtian. 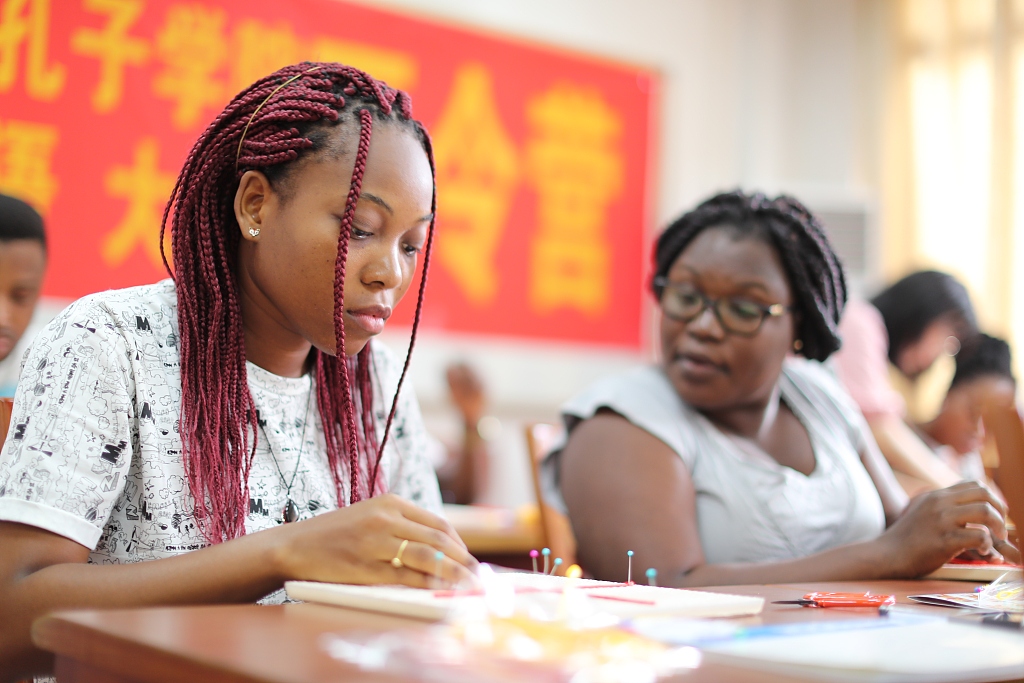 "Now I am very happy to be informed that both China and South Africa have agreed to designate September 17 as South African Chinese Language Day every year," he said.

Lin made the remarks at the Chinese Language Teaching in South Africa Gala Night on Monday in Pretoria.

The announcement came at a time when bilateral cooperation on education between the two countries has grown remarkably in recent years.

South Africa had introduced Chinese language to its curriculum, adding it as a second additional language. This has resulted in thousands of local students learning the language.

Six Confucius institutions and three Confucius classrooms had been set up and there are 54 Chinese teachers and volunteers teaching Chinese language in South Africa, Lin said.

Motshekga said the program was being supported by different institutions within the sector.

"In 2018, we had the first cohorts of South African students who wrote Mandarin in grade 12 (final year of high school)," the minister added.

Meanwhile, the bilateral cooperation on education has seen an increase in the number of South African students studying in Chinese universities.