A literary salon commemorating the 100th anniversary of the end of the First World War was held at the Beijing Serbian Cultural Center earlier this week. 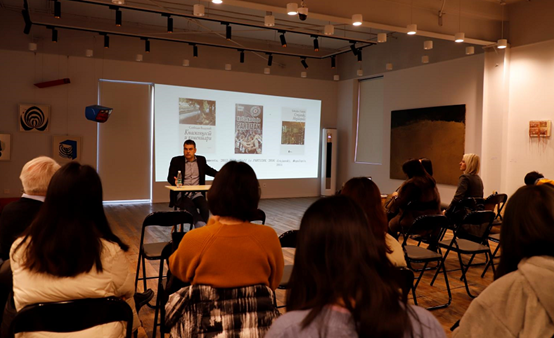 This was the first event held after the completion of the Beijing Serbian Cultural Center. The salon was held in the form of a reading sharing and literature discussion. Slobodan Vladušić, a well-known Serbian writer and professor in the Department of Serbian Literature at the Faculty of Philosophy in Novi Sad, brought his new work "Veliki Juriš" to Chinese audiences. 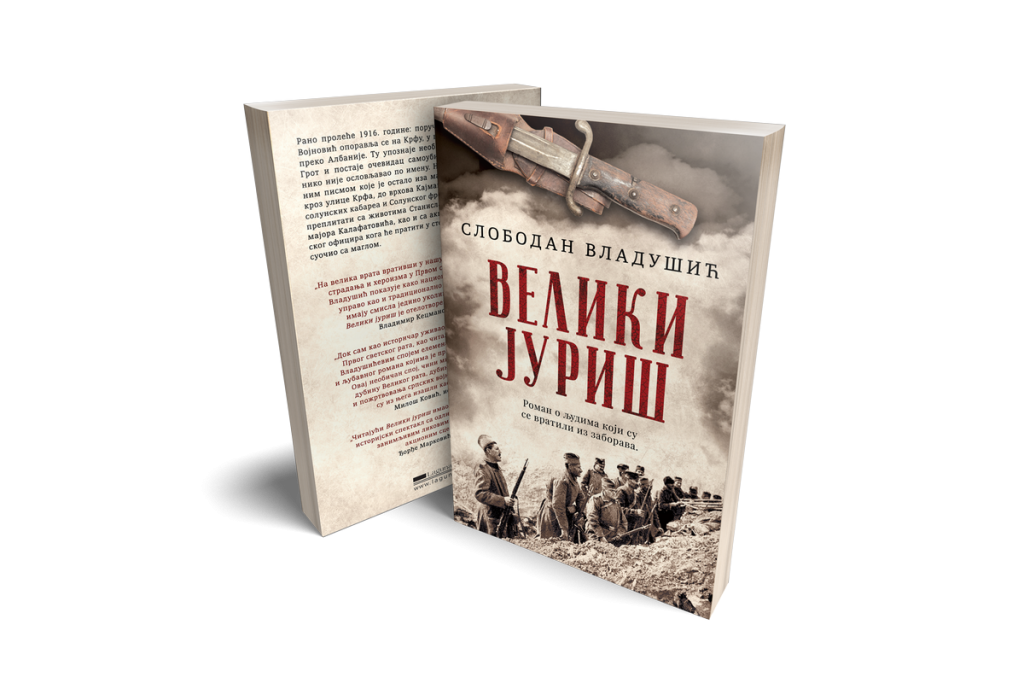 The novel, from a first person point of view, tells the story of an injured Serbian army lieutenant who retreated to Corfu for treatment and returned to the front lines of Thessaloniki during WWI. Since 2018 marks the 100th anniversary of the end of WWI, the publishing of this book at this time is of great significance, the head of the center said.

Prof. Slobodan and the audience exchanged views on the Serbian nation's collective memory of WWI, WWI and Serbian literature, and how to construct a true heroic image in fiction.

The event was supported by the Balkan Studies Center and School of European Languages and Cultures of Beijing Foreign Studies University.