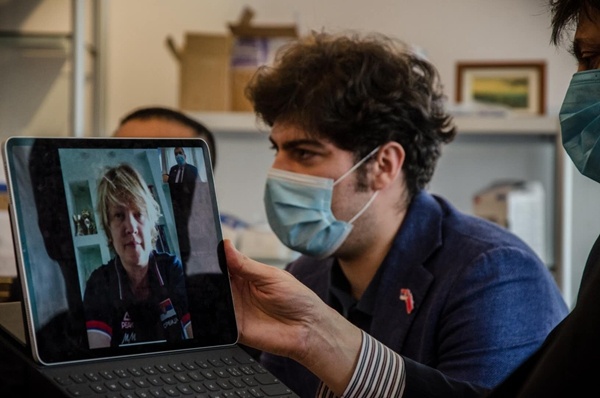 Serbian Filip Filipovic, a graduate student at Fudan University, works as an interpreter at the Consulate General of the Republic of Serbia in Shanghai during the early stages of the pandemic in March and April.[Photo provided to China Daily] 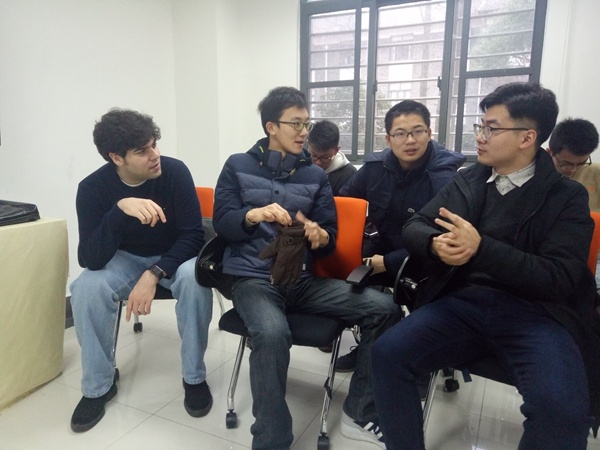 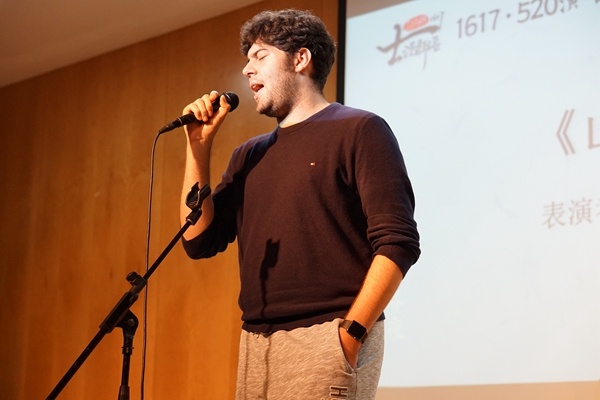