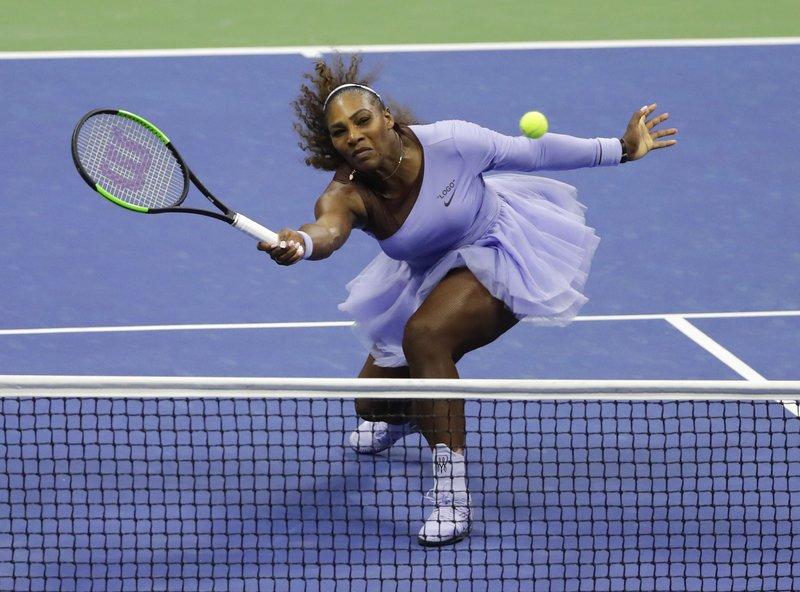 A year after giving birth, Serena Williams has made a memorable run to another U.S. Open final, where she will play first-time finalist Naomi Osaka of Japan on Saturday with a chance to win a record-tying 24th Grand Slam singles title.

Williams lost in the Wimbledon final, but has given herself another chance even faster than perhaps she could have imagined last September. She had four operations following the birth of her daughter, Olympia.

Williams has won six of her 23 major titles in New York, and with a victory would equal Margaret Court’s record. On the other side, the 20-year-old Osaka could be the first Grand Slam singles champion from Japan and the youngest women’s champion at the U.S. Open since Maria Sharapova was 19 in 2006.

Williams hasn’t won the U.S. Open since 2014 and hasn’t won anywhere since the 2017 Australian Open, when while pregnant she became the oldest Grand Slam female champion at 35.