CULTURE Serena Williams shares postpartum struggles: I felt like I was not a good mom

Serena Williams shares postpartum struggles: I felt like I was not a good mom 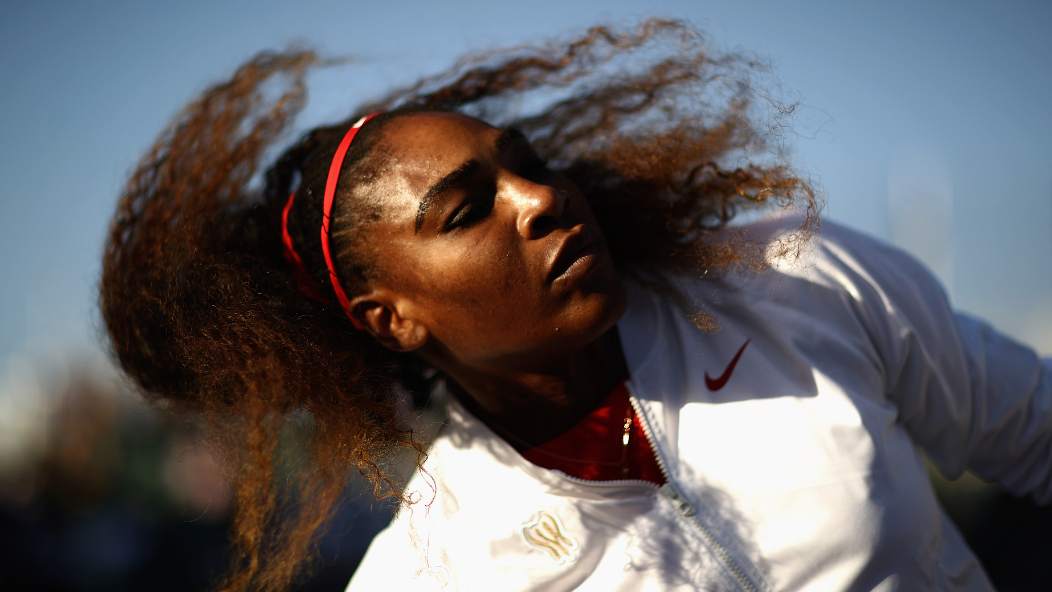 Serena Williams says she’s been struggling with postpartum emotions and wants other new moms to know they are “totally normal.”

The 23-time Grand Slam champion suffered the most lopsided defeat of her career, a 6-1, 6-0 loss to Johanna Konta in San Jose, California, last Tuesday. She then withdrew from this week’s Rogers Cup in Montreal, citing personal reasons.

“Last week was not easy for me. Not only was I accepting some tough personal stuff, but I just was in a funk. Mostly, I felt like I was not a good mom,” Williams said in an Instagram post on Monday.

“I read several articles that said postpartum emotions can last up to three years if not dealt with. I like communication best. Talking things through with my mom, my sisters, my friends let me know that my feelings are totally normal.”

The 36-year-old Williams was the runner-up at Wimbledon last month. That was just her fourth tournament since returning to the tour after having a baby in September and dealing with a health scare related to blood clots.

“It’s totally normal to feel like I’m not doing enough for my baby,” she added. “Although I have been with her every day of her life, I’m not around as much as I would like to be. Most of you moms deal with the same thing. Whether stay-at-home or working, finding that balance with kids is a true art. You are the true heroes.”

Williams battled back from life-saving surgery after giving birth to daughter Olympia, reaching the final at Wimbledon, where she was beaten by Germany's Angelique Kerber.

Williams had a tough draw in Montreal. Her opening match would have been against Frenchwoman Alize Cornet, who has defeated Williams four out of the six times they have faced each other.

If she advanced past Cornet, her next opponent would have been Kerber.