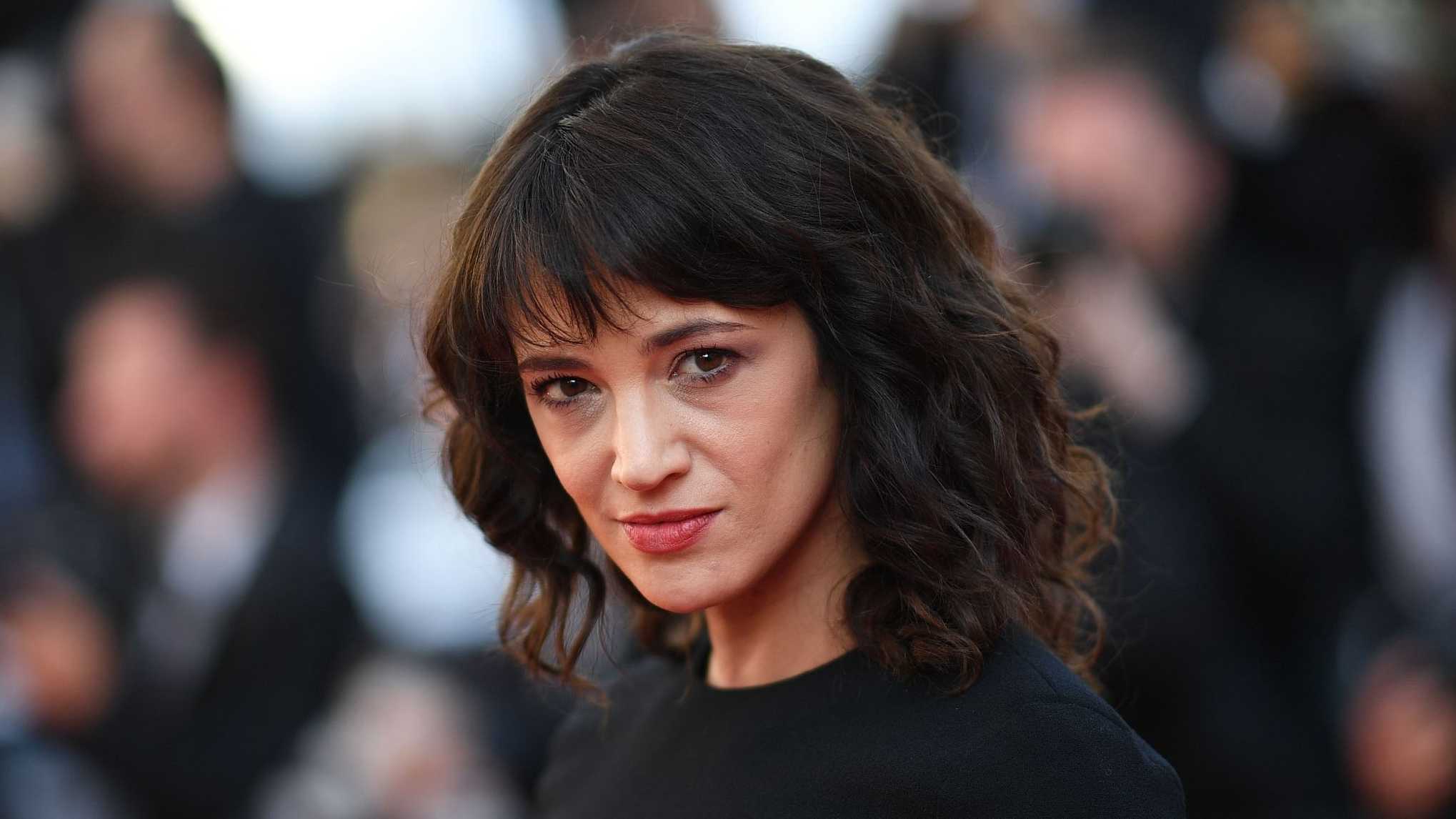 The New York Times reported on Sunday that a #Metoo movement activist who accused Harvey Weinstein of sexually assaulting her was sued by a man on the same accusation and tried to buy the accuser.

Asia Argento, a 42-year-old Italian actress and director, reportedly paid 380,000 US dollars to Jimmy Bennett, a 22-year-old American actor and rock musician, as the latter accused her of sexual assault at a California hotel room in 2013 when he was 17. California stipulates 18 as the age of consent.

The scandal was disclosed by an encrypted email sent to the Times by an unidentified party.

Documents in the email include Bennett’s accusation, the arrangement of the payment, and photos dated May 9, 2013, of the two lying in bed, according to the Times.

The Times verified the documents to be authentic by citing three people familiar with the case.

Argento and Bennet once played mother and son in a movie directed by Argento, and since then called each other “mother” and “son” during their interactions on social media, said the Times.

Referring to the California hotel encounter as “sexual battery” that traumatized Bennet, Bennet’s lawyer sought 3.5 million US dollars in damages for "intentional infliction of emotional distress, lost wages, assault and battery" in the notice of intent to sue, the Times said.

Argento was one of the pioneers in the movie industry to publicly accuse Weinstein last October.

One month after Argento's accusations were made public, Bennett turned to legal methods as it was too much for him to bear when seeing “Argento present herself as a victim of sexual assault,” the Times reported by citing Bennett’s notice of intent to sue.