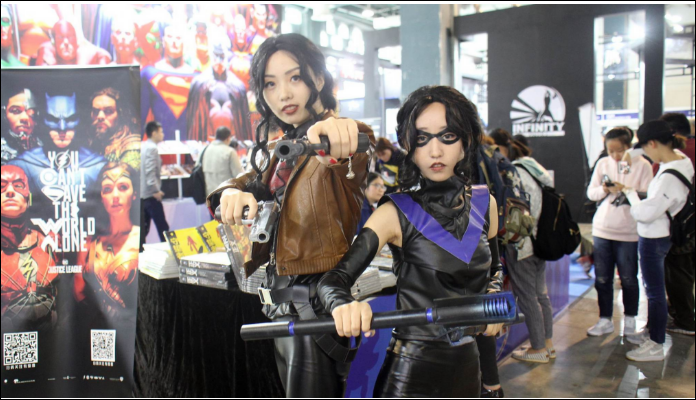 The fourth Shanghai Comic Convention will take place from October 26 to 28 at the Shanghai Convention & Exhibition Center of International Sourcing.

The three-day event will feature a host of pop culture elements from various countries such as American comics and Japanese anime characters. Scenes and characters from popular movies and games will also be on site at the convention.

The guest list includes famous comic artists David Finch, Marcus To and Scott Koblish and author Livio Ramondelli who will share their stories about creating works such as X-Men, Spider Man and Deadpool.