CULTURE Shanghai Disney is getting a big, new Zootopia-themed attraction

Shanghai Disney is getting a big, new Zootopia-themed attraction 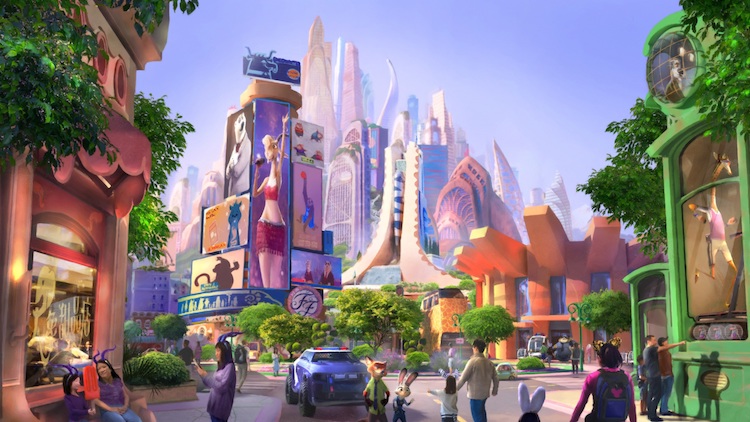 After opening Toy Story Land last year, the folks at Shanghai Disney are set to give you another reason to ride to the end of metro Line 11: Zootopia is coming to Shanghai.

That's right. While details are thin on the ground at the moment, according to Disney's official press release – based on the Oscar-winning 2016 animation that became China's highest-grossing animated feature film – a Zootopia-themed expansion is coming to the Shanghai park.

Unique to Shanghai Disney, it will feature a 'new major attraction' and 'invite guests to fully immerse themselves in the mammalian metropolis of Zootopia, "where anyone can be anything."'

While an opening date is yet to be revealed, construction is set to start later this year, so it looks like Judy Hopps, Nick Wilde and the rest of the Zootopia critters will be calling Shanghai home in the not too distant future.