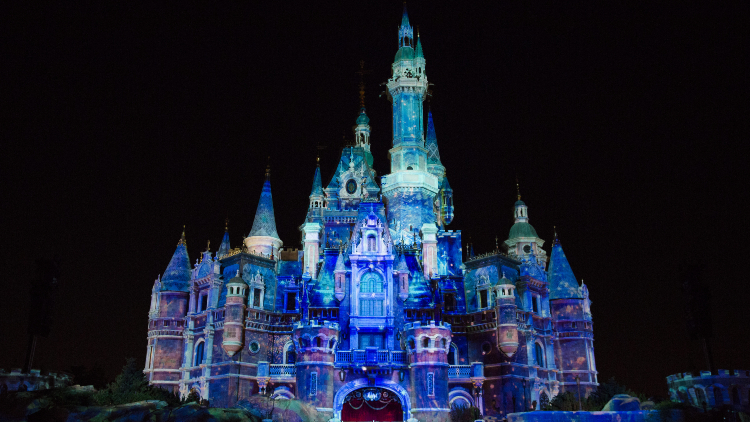 The magic of Princess Anna and Queen Elsa is enchanting audiences yet again as Frozen 2 debuted at 53 million USD in the box office in November, which is the highest opening weekend gross for a Disney/Pixar animated film ever in China. Now in its second week in China, Frozen 2 has raked in 90.5 million USD in the box office (already surpassing the first Frozen in China back in 2013). But if catching the movie and memorising all the new tunes isn't enough, Disney has also just launched a major Frozen-themed upgrade over at Shanghai Disney Resort. (Photos: courtesy Shanghai Disney Resort) 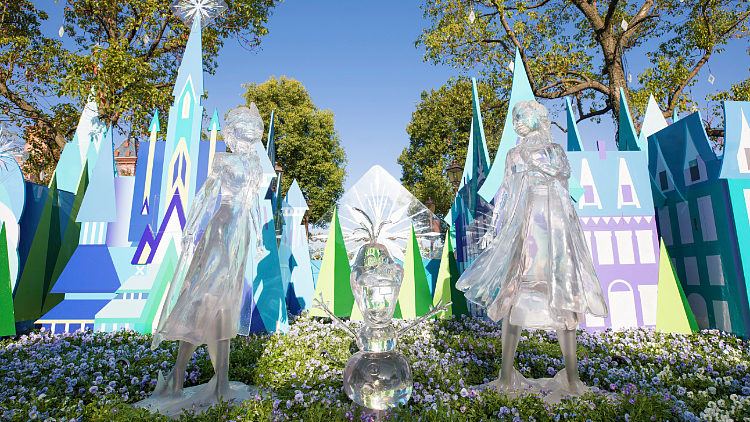 Shanghai Disney Resort is fully prepared to keep the Frozen spirit up throughout the winter. Inside the park, The Enchanted Storybook Castle will be transformed into an ice palace with the help of lighting and projections, complete with snow flurries and sparkling ice formations. You can also enjoy the Frozen Snow Celebration at Mickey Avenue, with projections on the park’s entrance and a magical ‘snowfall’. 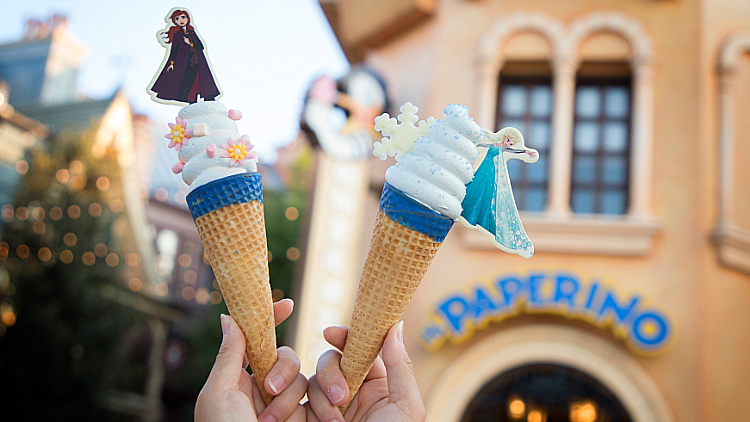 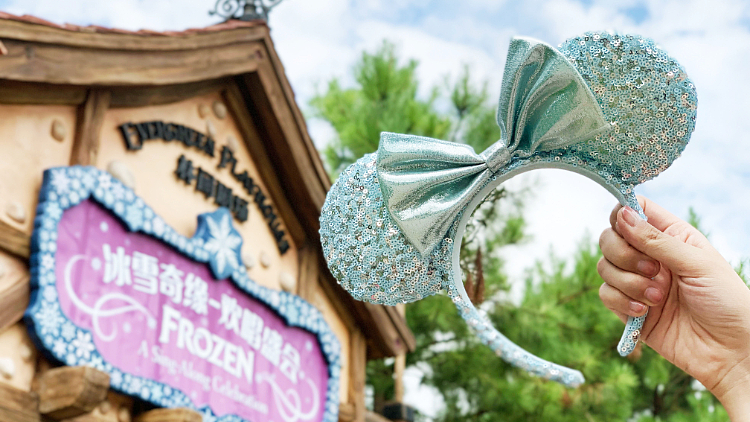 One place (other than the park itself) where you can get lost is the Disney store. Disney's whole collection of new Frozen 2 merchandise includes Elsa and Anna soft dolls, cups, stationery and costumes for kids. 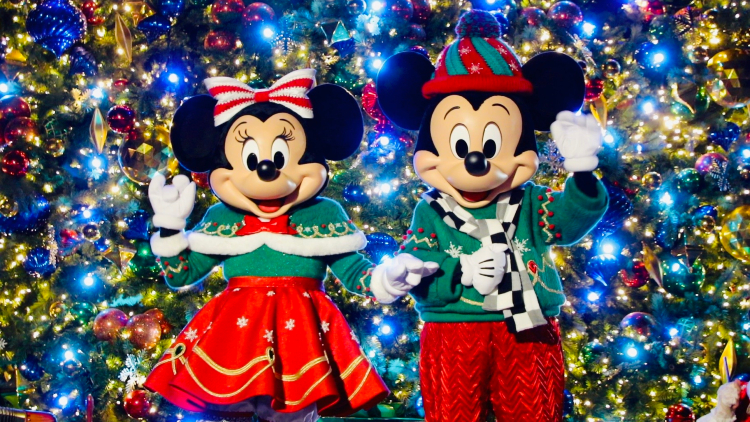 For those thinking that Disney is not all about Frozen, Mickey and Minnie are still doing the tree lighting inside the park, regardless of the Arendelle sisters overshadowing their fame this season. There will also be holiday-themed live performances taking place daily, in both the morning and the afternoon. 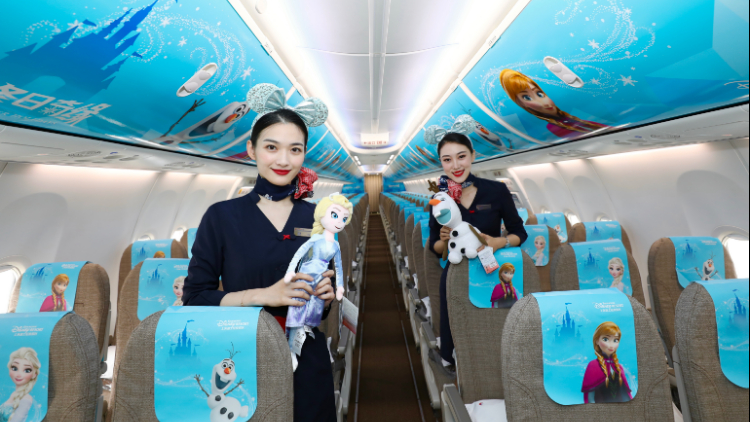 China Eastern Airlines has had a makeover of some of its flights with the plane's exterior covered with a Frozen-themed overlay and the interior with posters of Anna, Elsa, Kristoff and Olaf. In partnership with Shanghai Disney Resort, this is part of a package deal that includes two roundtrip air tickets from multiple cities, a one-night stay inside the resort, two adult tickets to Shanghai Disneyland, plus a dinner. There’s also the winter Play and Dine ticket package, available until Monday 30 December, which includes a one-day ticket and 85RMB to put towards dining at the park.