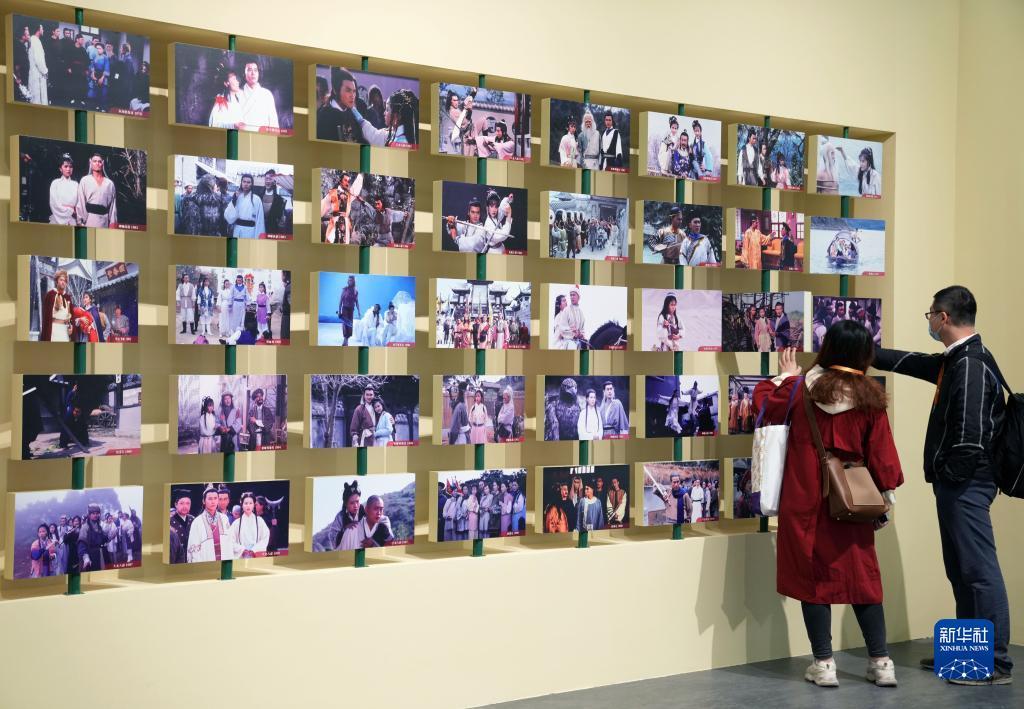 The 45-day exhibition attracted around 60,000 attendees from Shanghai and surrounding provinces.

Covering an area of 1,000 square meters, the exhibition showcased around 300 exhibits, including Cha's invaluable manuscripts, collections of books, and personal items such as stationery.

For many Chinese fans -- reading Cha's novels with flashlights during sleepless nights or swarming in front of small TV sets for a new episode in the 1980s and 90s -- are collective memories from their adolescence.

"It evoked my nostalgia," said a Shanghai citizen surnamed Tang who visited the show. "Those chivalric figures and ebbs and flows of plots have become classics as well as a common topic for my friends and I."

Laura Aron, director of the Hong Kong Economic and Trade Office in Shanghai, said the exhibition was well received by residents in Shanghai and surrounding areas. She added that she looks forward to the continuous efforts of Shanghai and Hong Kong in strengthening future cooperation on cultural exchanges.

Cha is universally regarded as the most influential Wuxia (martial arts and chivalry) novelist of the 20th century. He died at the age of 94 in 2018.