Shanghai eyes esports opportunities after staging TI9 with a bang 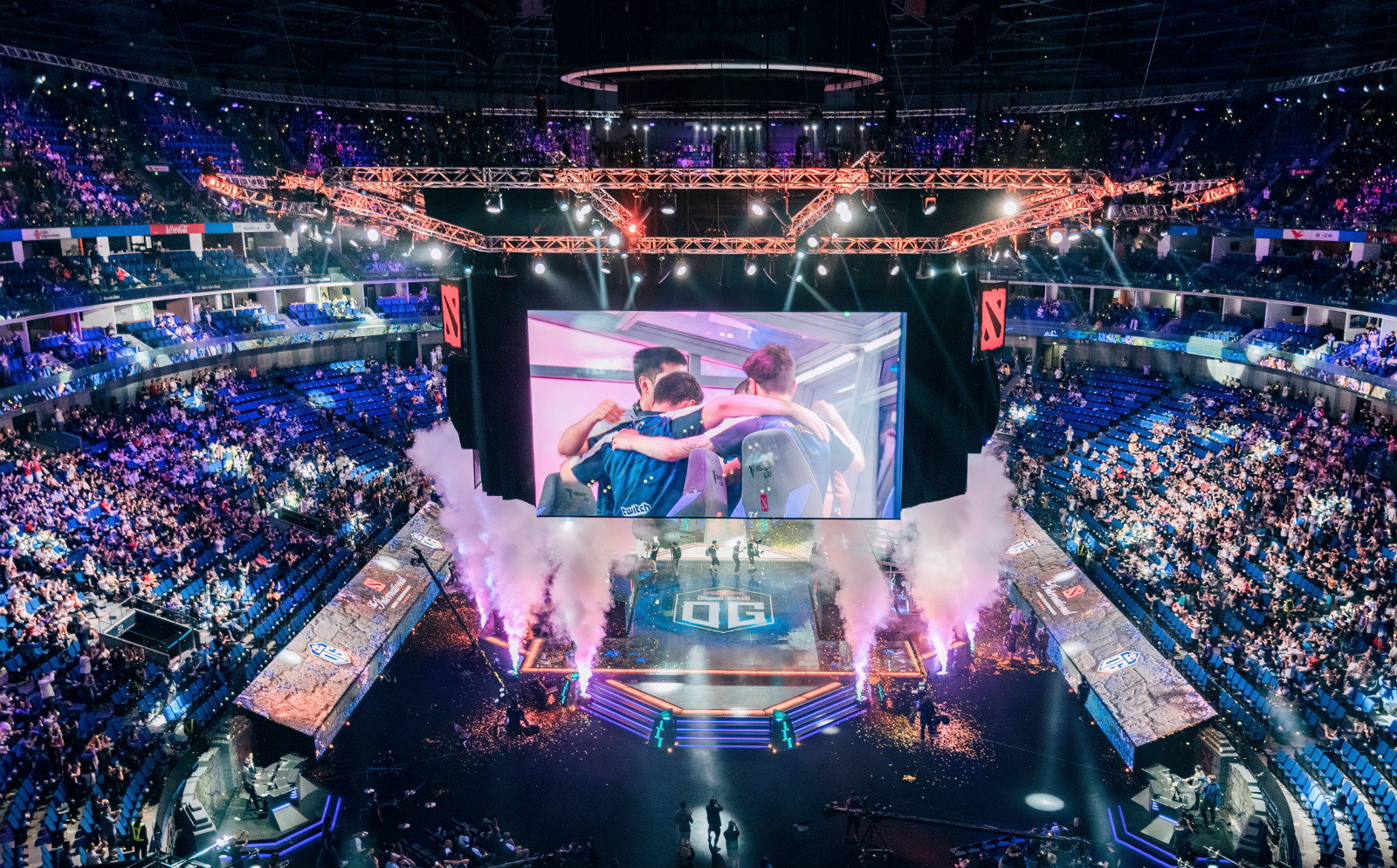 The annual Dota 2 championship tournament, The International 2019 (TI9), completed at the Mercedes-Benz Arena in Shanghai on Sunday after six heart-wrenching days. Home favorite PSG.LGD from China stopped at the third place after failing to defeat the Liquid in the lower bracket final.

As the world’s largest and most watched esports competition, several records were broken at TI9.  It was the first TI held in Asia for the first time, it had the biggest grand prize at $34.3 million, as well as the first-ever repeat winner as team OG from Europe, winner of the Ti8, reclaimed the Aegis at TI9.

The tournament, top searched on Chinese social media for a while, has attracted global gazes far beyond the video game fans. Besides the excitement generated by the event, its commercial potential and social value are expected to push the development of the industry to greater heights, according to business insider.

Since deciding that Shanghai would be the host one year ago, support from the local government and citizens came rushing in. Over 4,500 foreign tourists were attracted to Shanghai for the tournament.

In the morning of the day before the grand final, Zong Ming, the vice mayor of Shanghai, met the delegates of the teams and expressed his determination to build Shanghai as an esports capital.

The advanced broadcasting technology, creative site layout and great atmosphere in Shanghai have made the Ti9 an alpha over other iterations. At the same time, the global center has manifested its grown-up policies, market, environment and industrial chains by successfully staging other world-level competitions, said Dr. Xiao Hong, CEO of Dota 2’s Chinese operator Perfect World, vowing increased efforts of opening up and building the talent pool.

National and local governments have handed out significant guidance to the esports industry in recent years, signaling a boon for the industrial investors. With its characters of vitality, vigor and huge popularity among youths, esports is expected to enrich the tourist industry and become a new name card of Shanghai’s cultural soft power.