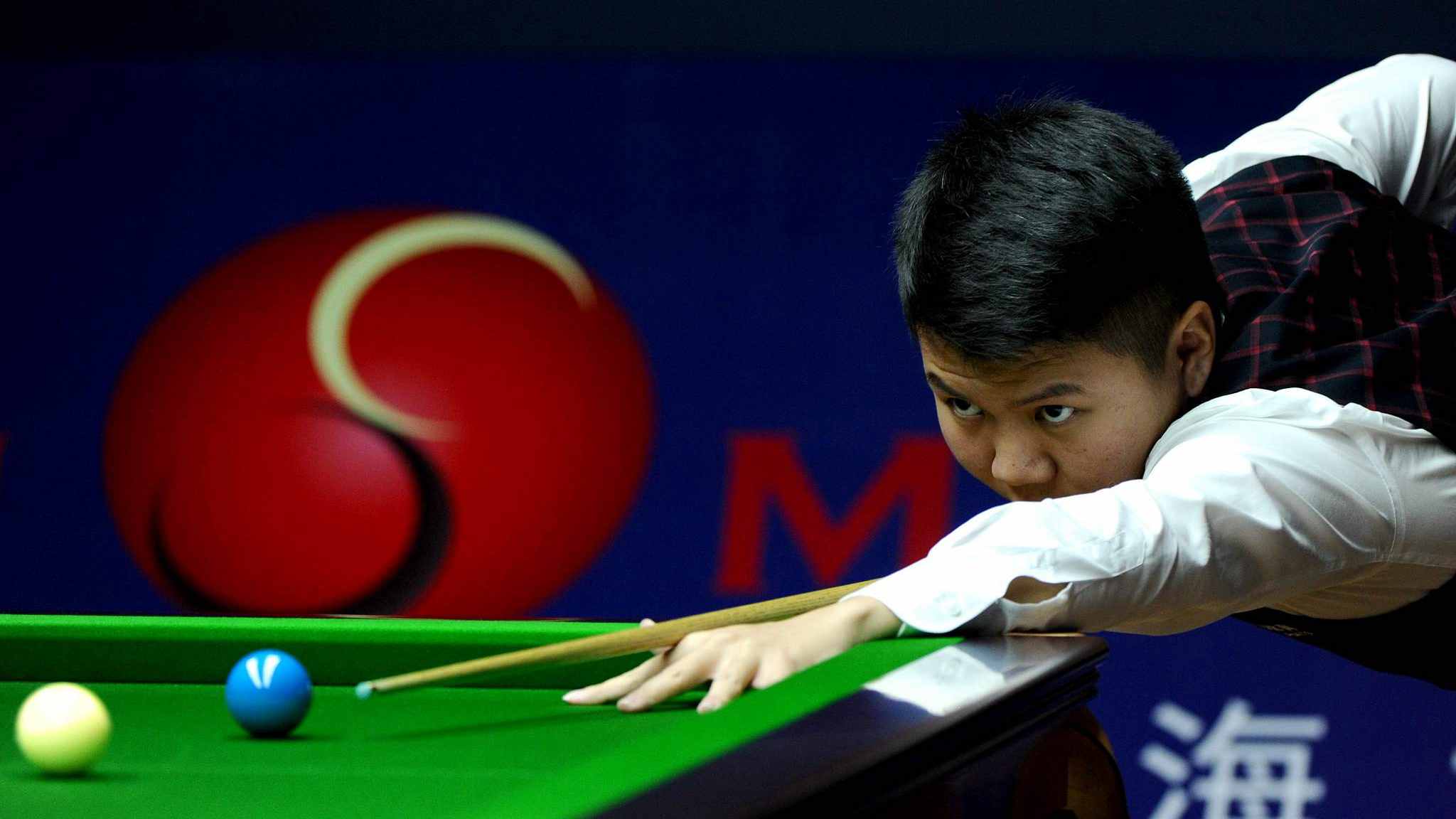 Snooker's richest invitational tournament ever began in China on Monday.

The Shanghai Masters, which has been a ranking event since 2007, has a total prize fund of 725,000 pounds sterling and is taking on a new format.

The 24 invitees are comprised of the top 16 on the two-year world ranking list, the top four of Chinese origin (if they are in the top 16 rankings), two recommended by the Chinese Billiards & Snooker Association (CBSA) China Tour along with two from China’s Amateur Masters series.

Contestants ranked ninth to 16th match with the eight Chinese professionals and amateurs in round one, and the winners compete with top eight professional players next round. After the quarter-finals and semi-finals, the champion will be crowned on Sunday.

World Snooker signed a five-year-contract with CBSA and local sports organizer Juss Event in 2017 to run the annual tournament in Shanghai.

“We are delighted to come to this agreement to secure the long-term future of the Shanghai Masters," World Snooker Chairman Barry Hearn said.

"With four major ranking events being held in China each year, the market is ready for a new concept event which rewards the top players. Creating a unique 24-man invitation event will give the tournament an exclusive identity. A true 'Shanghai Masters'," Hearn added.