CULTURE Shanghai museums to open in the evening throughout summer

Shanghai museums to open in the evening throughout summer 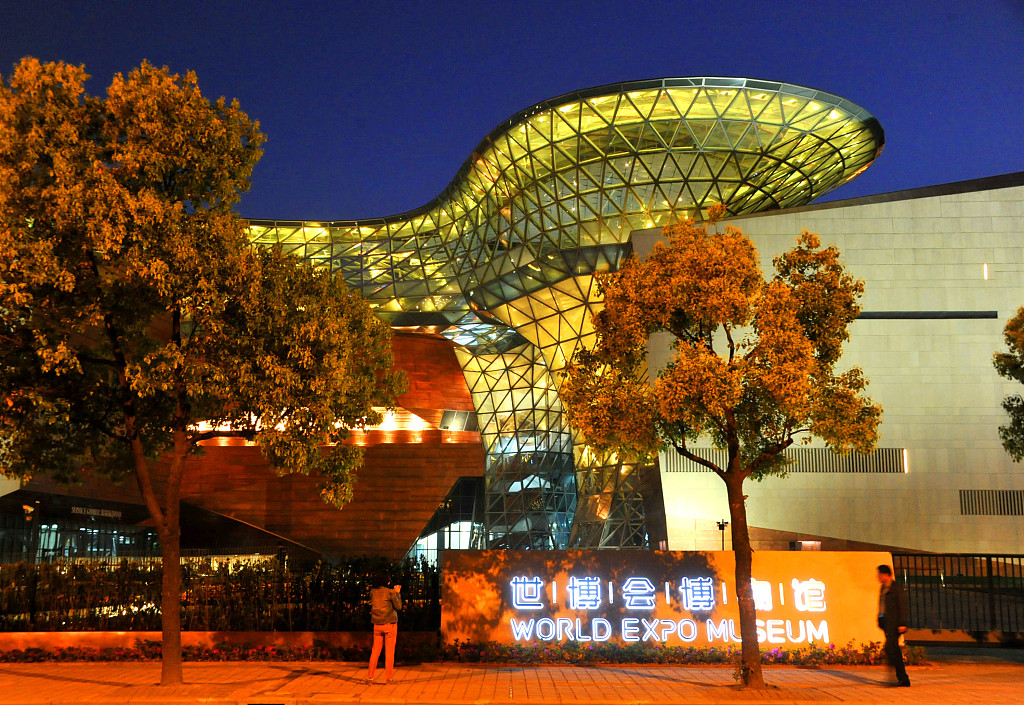 A total of 14 museums and memorial halls are to open in the evening from July to September, which is a pilot move pushed by Shanghai government for the first time and is expected to become a routine, the Paper reported.

The Shanghai Museum, the Shanghai Municipal History Museum and the World Expo Museum, for example, are to open sometime between 5:00 p.m. to 9:30 p.m. and provide lectures and film screenings on designated days this summer, while the Memorial Hall of Sun Yat-sen's Former Residence and the Zou Taofen Memorial Hall will extend their opening time to the evening on some days.

Also, the Tao Xingzhi Memorial Hall, the Wendao Garden and the Long Museum will offer evening tours and experiential courses for students who are registered for the night camps.

Although a governmental trial, the evening openings are not a new thing for Shanghai museums. Similar evening openings and activities were held on the International Museum Day of May 18 recently, and the events were especially warmly welcomed by families with children

The policy of opening museums at night was first launched in Berlin, Germany in 1997.

Some famous museums around the world regularly open late. The Louvre Museum opens until 9:45 p.m. on Wednesdays and Fridays, the British Museum 8:30 p.m. on Fridays, and the Metropolitan Museum of Art 9:00 p.m. on Fridays and Saturdays.