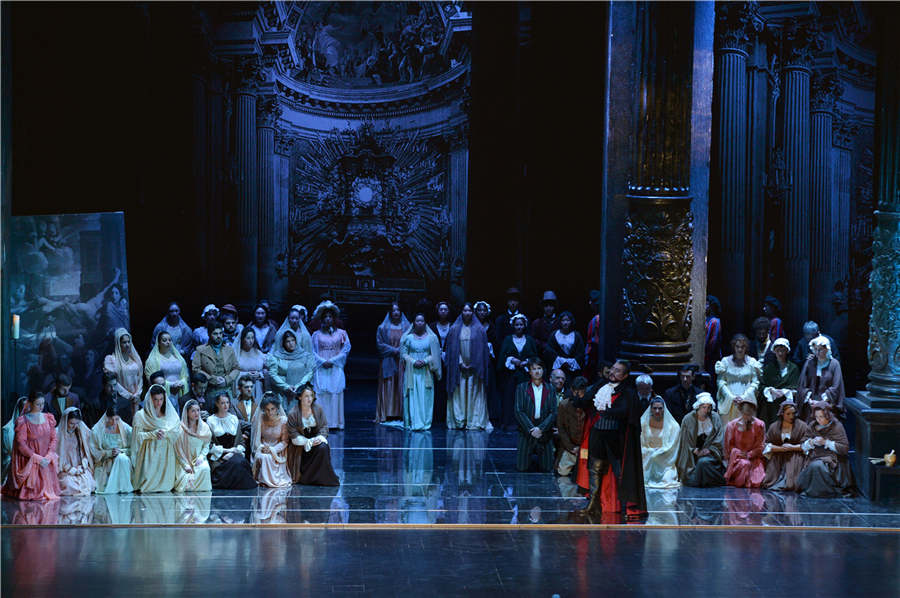 Shanghai plans to this year commence construction of a theater dedicated to opera, as well as an equestrian park.

The construction is part of the city's move to promote its "four brands" of services, manufacturing, shopping and culture.

In his government work report delivered to the annual session of the Shanghai People's Congress on Sunday, mayor Ying Yong said that the city will this year increase its offerings of cultural events and services.

According to a plan released earlier by the Shanghai Urban Planning and Land Resource Administration Bureau, the new equestrian park, covering an area of 1.88 square kilometers, will be built at the original site of the 2010 Shanghai World Expo.

The new opera house will also be built on the site of the expo, Shanghai news outlet The Paper reported earlier.