Yueju Opera production “The Love between Mountain and Sea” was a great success when it debuted at the Majestic Theater on Saturday. 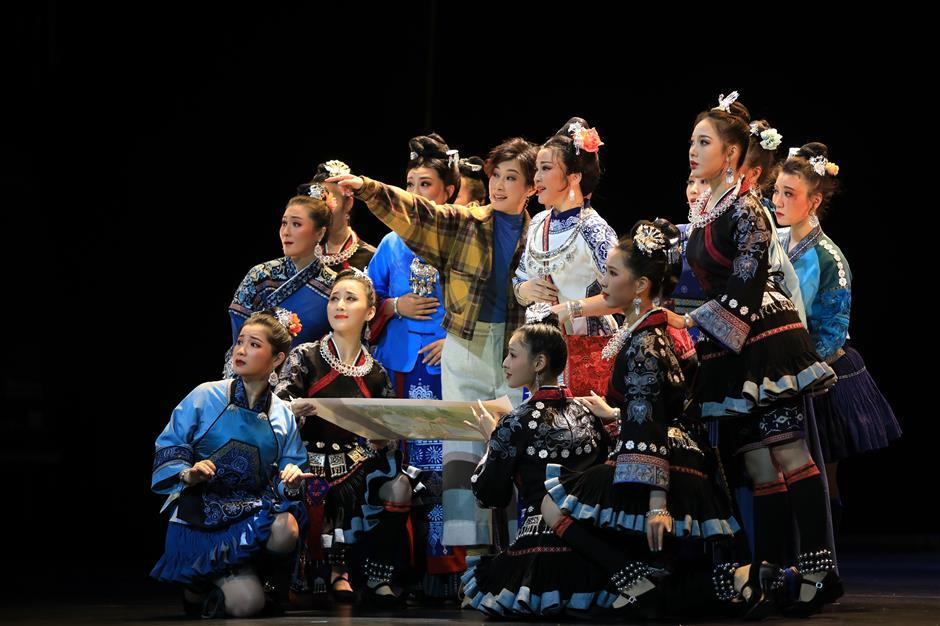 A production of the Shanghai Yueju Opera House, the show combines traditional Yueju Opera vocals with crossover elements of musicals and orchestral arrangements to showcase China’s efforts in poverty alleviation. It also conveys people’s aspirations for a beautiful and prosperous life.

In addition to Yueju Opera fans, the performance also attracted families of the city’s civil workers who were sent to rural areas to support the local work of poverty alleviation. 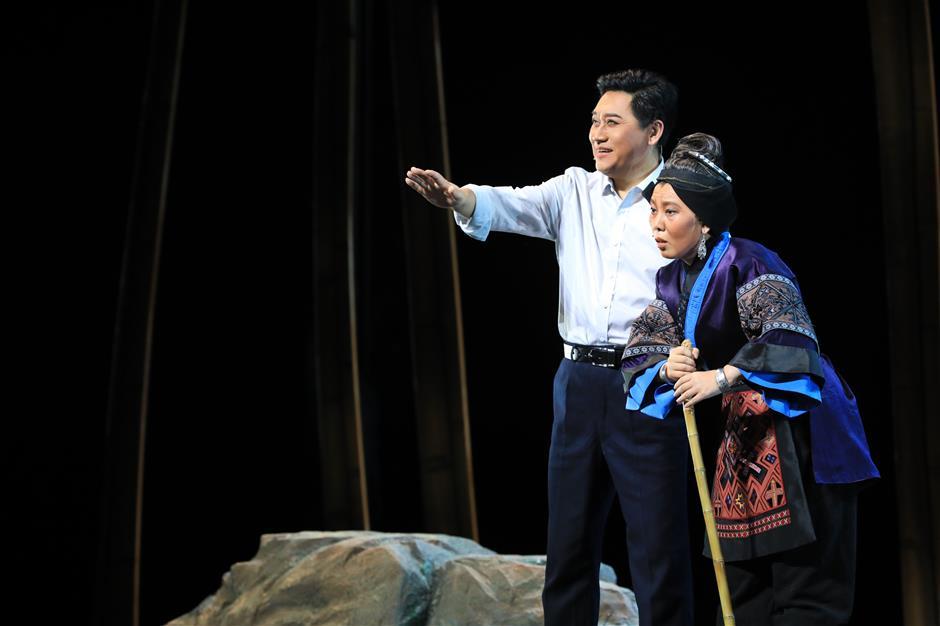