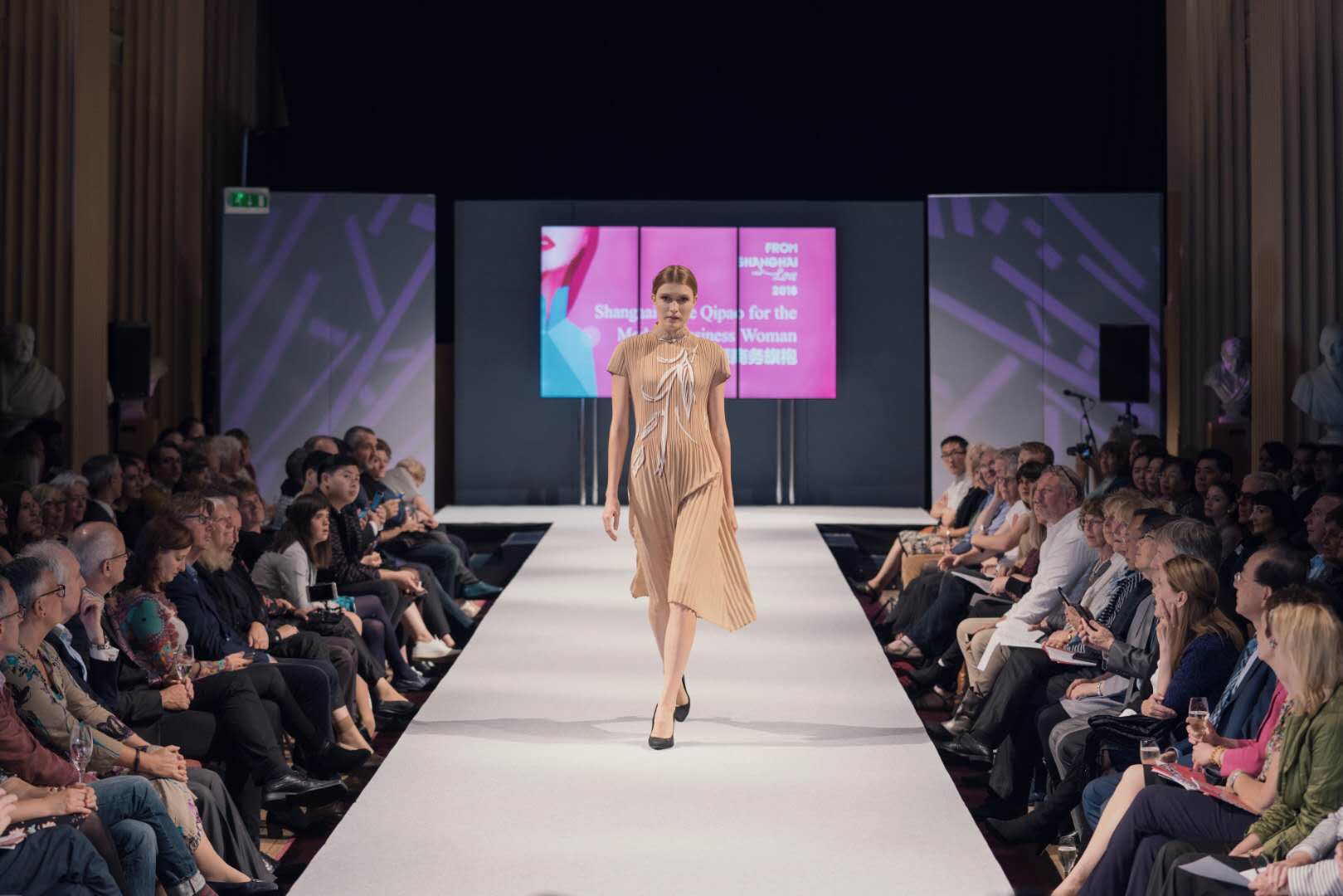 As a signature event held by the Shanghai Promotion Center for the City of Fashion (SPCF), as well as the fruit of close collaboration with Donghua University and the University of Edinburgh, the Shanghai Season show features contemporary and futuristic qipao designs, including vividly displayed qipao made of high-tech materials. 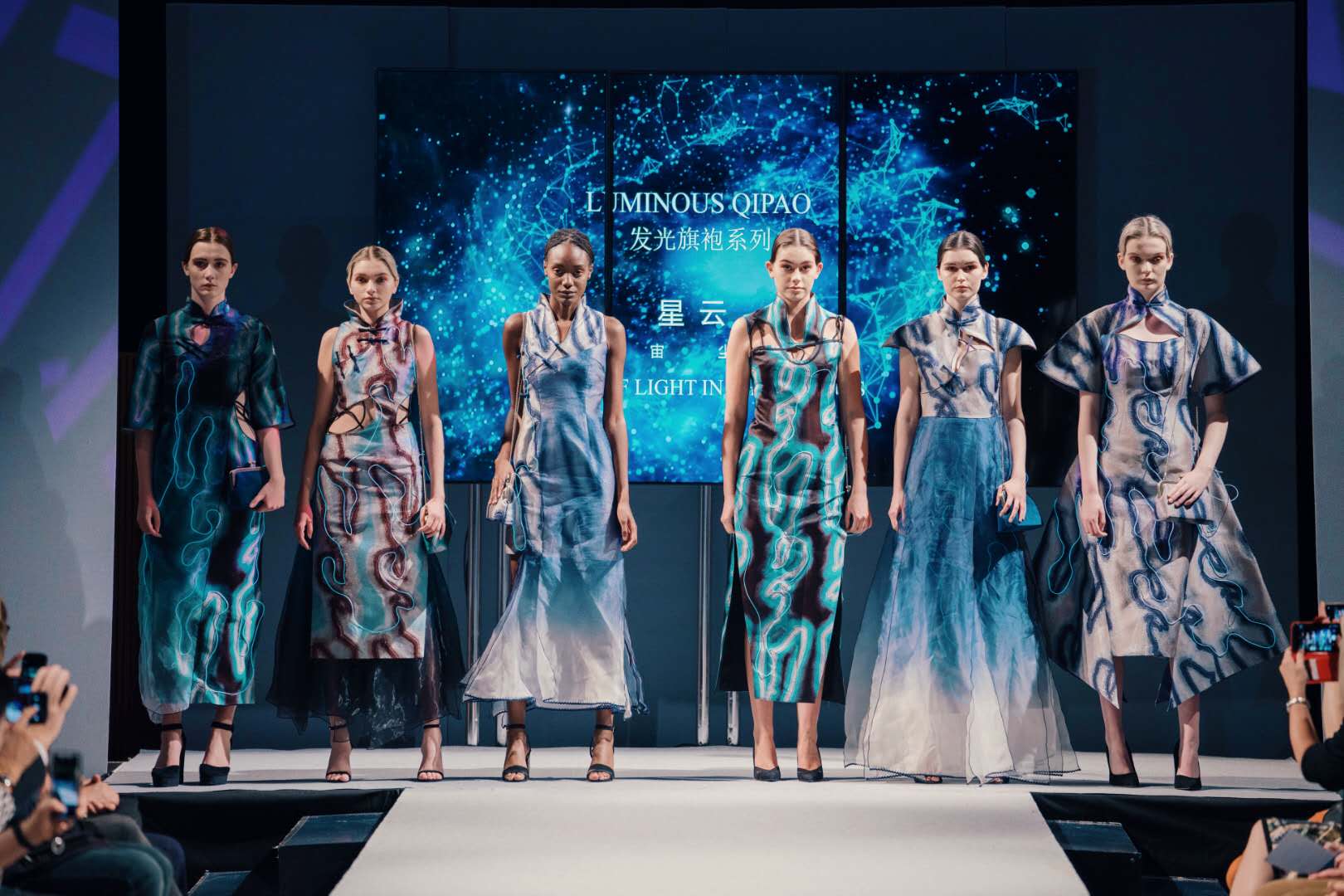 The clothes in this fashion show mirror how designers integrate Chinese cultural tradition with modernity. Due to the unique charm of qipao, many women like to wear it to show their grace.

The "2018 Edinburgh International Festival Shanghai Season III" show was divided into four sections showcasing collections: Classics of the Past, Fashion of the Present, Power of Innovation, and Technology of the Future. All of the garments allow the audience to sense the art and tech-nology, the innovation and inheritance of qipao. 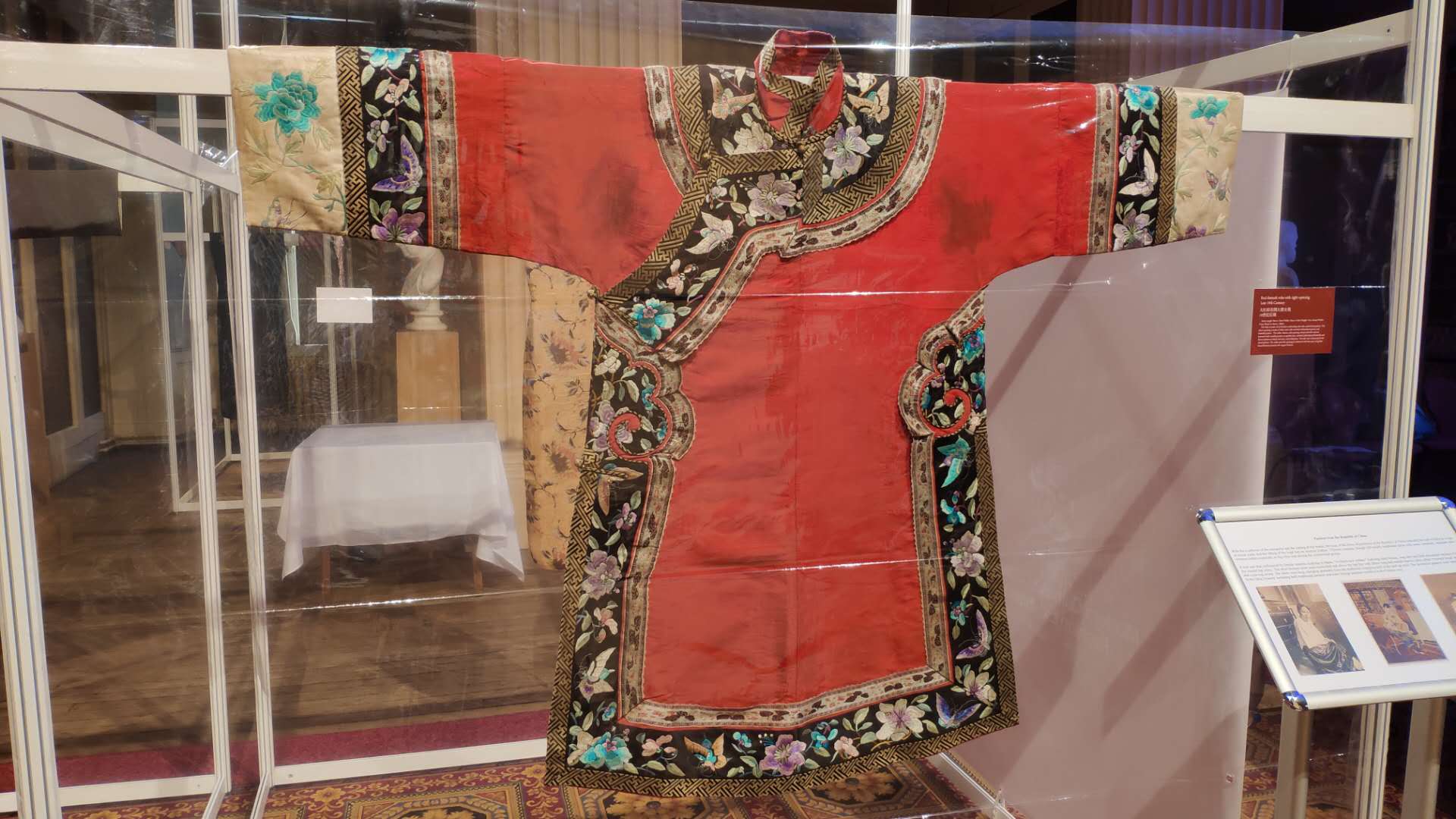 The first collection, "Tradition and Fashion - Exhibition of Modern Chinese Fashion," displayed 23 Chinese traditional costumes from the late Qing Dynasty to the Republic of China period collected by the Shanghai Museum of Textile and Costume, which presented the intersection of qipao tradition and fashion in Shanghai, once known as the Paris of the Orient.

According to Bian Xiangyang, the director of the SPCF, this festival not only incorporated Chinese elements, but also implied the development direction of the Chinese contemporary fashion industry.

The SPCF serves as a government assistant, university window and a bridge linking government, production, learning, research and applied technology. It focuses on the development of the national cultural industry and the construction of Shanghai as a fashion city, to constantly integrate the power of all parties, while giving full play to the role of talent, thereby accelerating the construction of a fashionable city.