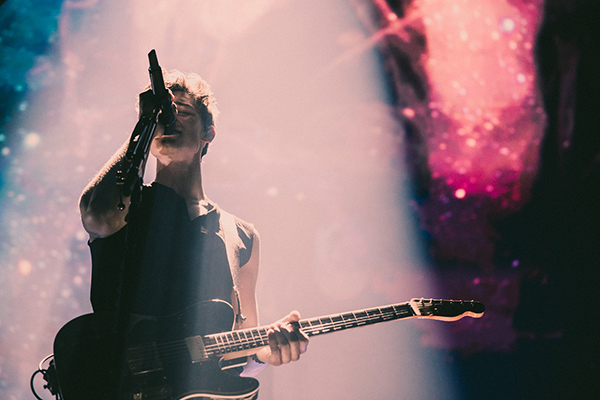 Grammy-nominated singer-songwriter Shawn Mendes will make his China debut with a concert at Mercedes-Benz Arena in Shanghai on September 28.

It will be part of the singer-songwriter's world tour in support of his self-titled album.

The Toronto born, multi-platinum singer-songwriter Mendes released his self-titled third album in May 2018.

The album debuted at number one on the Billboard 200 album chart as well as across the globe, and shot to number one on iTunes in more than 80 countries immediately upon release.

The album became one of the top best-selling album debuts of 2018 and made Shawn the third-youngest solo artist to ever have three consecutive chart-topping albums.