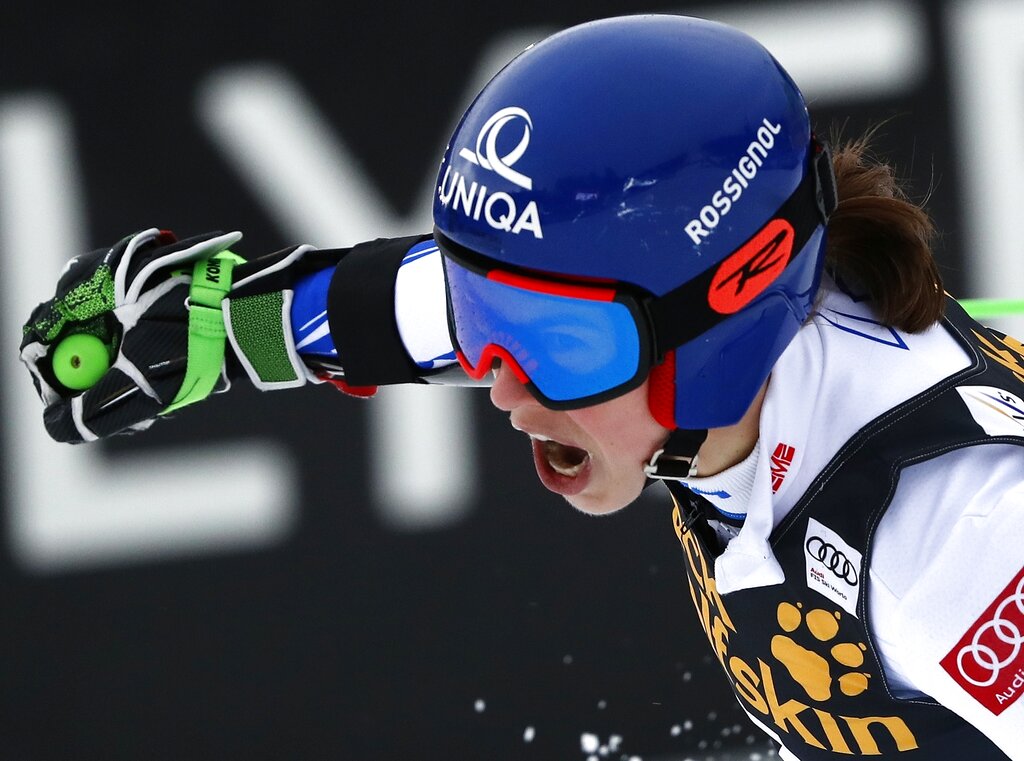 Shiffrin, the Olympic champion in the event, held a lead of 0.48 seconds over Vlhova after the opening run, but the Slovakian skier posted the fastest time in the final run and made up the difference.

"It's always a relief to see the green light. There was a fight in the second run and I almost lost it at the bottom," said Shiffrin, who extended her lead to 0.62 seconds midway through her final run before losing the advantage on the icy bottom section of the Pohorje course.

Shiffrin didn't celebrate her victory or look at ease right after finishing, bending forward for a while, though in a first reaction on Slovenian TV she said "it's all good" when asked about it. 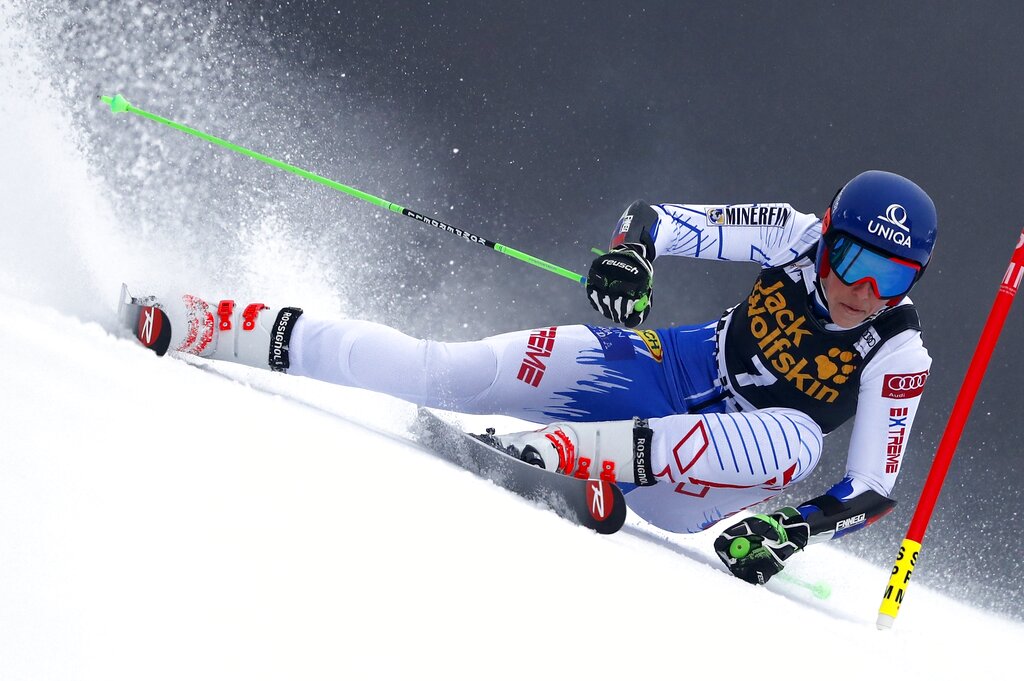 "I was a little bit tense sometimes. It feels like it's been so long since the last race," said the American, who skipped various speed events and competed in just two races over the last three weeks — a giant slalom in Kronplatz and a super-G in Cortina d'Ampezzo, which she both won.

Ragnhild Mowinckel of Norway finished 0.93 seconds behind in third. The rest of the field was at least 1.29 seconds off the pace.

World champion Tessa Worley of France was third after the opening run but dropped to sixth.

"After the first run I felt good but I knew everybody would be pushing. I also had to push," Shiffrin said. "I had this little bit of a mistake at the bottom, and was thinking like, 'Oh no! Keep going.'"

The victory is Shiffrin's 55th career win and ninth in giant slalom, matching the United States women's record of World Cup GS wins set by Tamara McKinney in the 1980s. 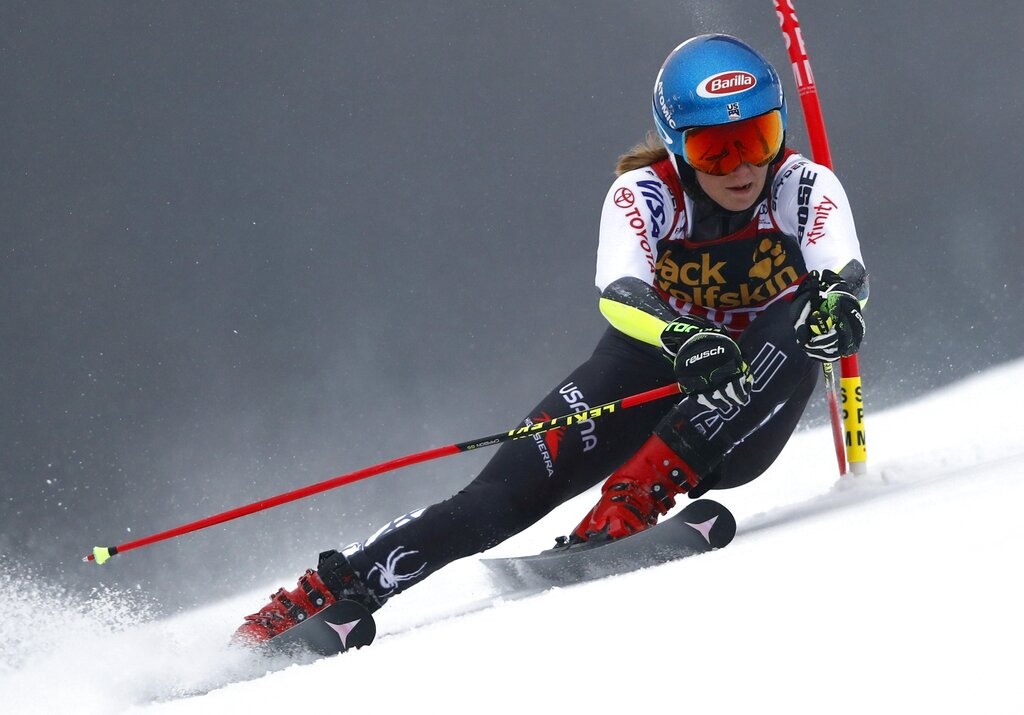 It was the second time Shiffrin shared the victory in a World Cup giant slalom. She finished level with Anna Fenninger in the season-opening race in 2014 for her first win in the discipline.

Vlhova earned her second victory in giant slalom after also winning in Semmering in December.

She has become Shiffrin's closest challenger in the technical disciplines, even beating the American in her strongest event, the slalom, at a night race in Flachau in early January

"We are all the time really close. Today we share we share first place. It's good to everyone," said Vlhova, who raised her career tally to eight wins.

With winning the season-long GS title as one of her main goals, Shiffrin extended her lead in the discipline standings. She has 455 points, 81 clear of Worley in second place. Vlhova climbed to third with 318 points.

Speed specialist Ilka Stuhec was cheered by the home crowd as she competed in her first GS in almost two years. Stuhec tore an ACL in Oct. 2017 and missed the entire season, including the Pyeongchang Olympics.

A slalom on the same course is scheduled for Sunday.