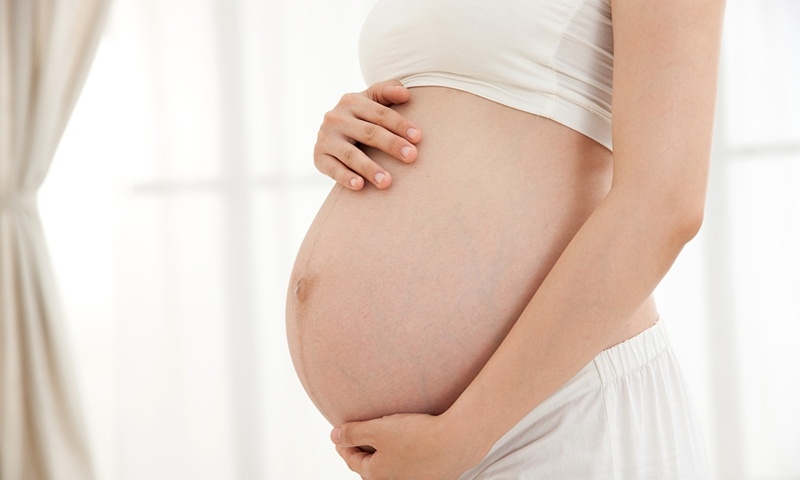 Chen’s short film tells the fictional story of a young woman who accepts a large pay out to act as a surrogate mother for her employer, who had lost her child.

At the end of the short film, a line appears on the screen reminding viewers that surrogacy is illegal in China and will be seriously punished.

The film was mentioned in a post of the official account of the newspaper Renmin FayuanBao (lit: People’s Court newspaper), which is the mouthpiece of China’s Supreme People’s Court, along with a message for people to not break the surrogacy law.

Many Chinese netizens said they were dissatisfied with the movie as they felt it did not go far enough to alert audiences to the serious consequences that could stem from surrogacy.

“The characters in the film all got happy endings. The surrogate mother got a lover, while the employer finally has a baby. No one paid any price because of the surrogacy, so how does the film act as a warning to prevent people from taking part in surrogacy?” one netizen commented on China’s Twitter-like Sina Weibo.

As of Monday, the related hashtag “surrogacy violates the law” has earned more than 410 million views on Sina Weibo.

Any form of surrogacy is explicitly prohibited in China. According to the post from Renmin FayuanBao, any institute or individual involved in surrogacy must to pay a fine of no more than 30, 000 yuan ($4,588) while more serious cases could face criminal prosecution.

Luo Ruixue, an expert on feminism and gender equality, outlined the reasons why surrogacy is strictly banned in China.

“Commercial surrogacy treats a women’s uterus as a commodity for sale, and if it is allowed by the law, then trafficking of women might increase and women who live in already tough conditions may have an even tougher life,” Luo said.

She added that while some countries in the world allow non-profit surrogacy, surrogacy still poses high risks for women’s health and involves many ethical issues.

Commercial surrogacy is perfectly legal in Russia, Ukraine and Georgia and some states in the US also allow it.

In countries like Britain, Belgium and the Netherlands, non-profit surrogacy is legal and the surrogate mother is recognized as the legal mother of the child.