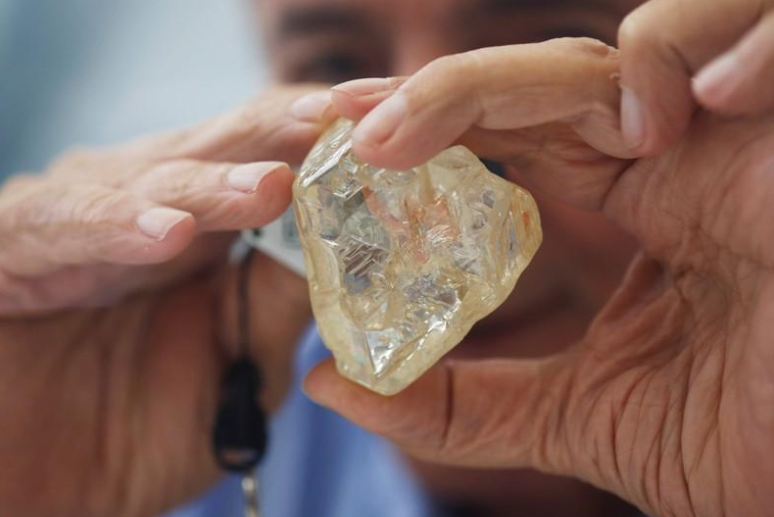 It will be the government’s second attempt to sell the 709-carat gem, known as the “Peace Diamond”, after it rejected the highest bid of $7.8 million at an initial auction in New York in May.

Over half of the proceeds from the sale will be used to fund clean water, electricity, education and health projects in Sierra Leone, and particularly in the village of Koryardu, in the Kono region in eastern Sierra Leone, where the diamond was discovered.

“There’s a reason God gave these diamonds to the poorest people in the world and made the richest people want them. This is Tikun Olam (Hebrew for correcting the world), this is making the world a better place,” Martin Rapaport, chairman of Rapaport Group, a network of diamond companies which will manage the auction, told Reuters.

The diamond, which the auctioneers described as the 14th largest in the world, was unearthed in Koryardu in March by a Christian pastor who gave it to the government.

Diamonds fueled a decade-long civil war in Sierra Leone, ending in 2002, in which rebels forced civilians to mine the stones and bought weapons with the proceeds, leading to the term ‘blood diamonds’.