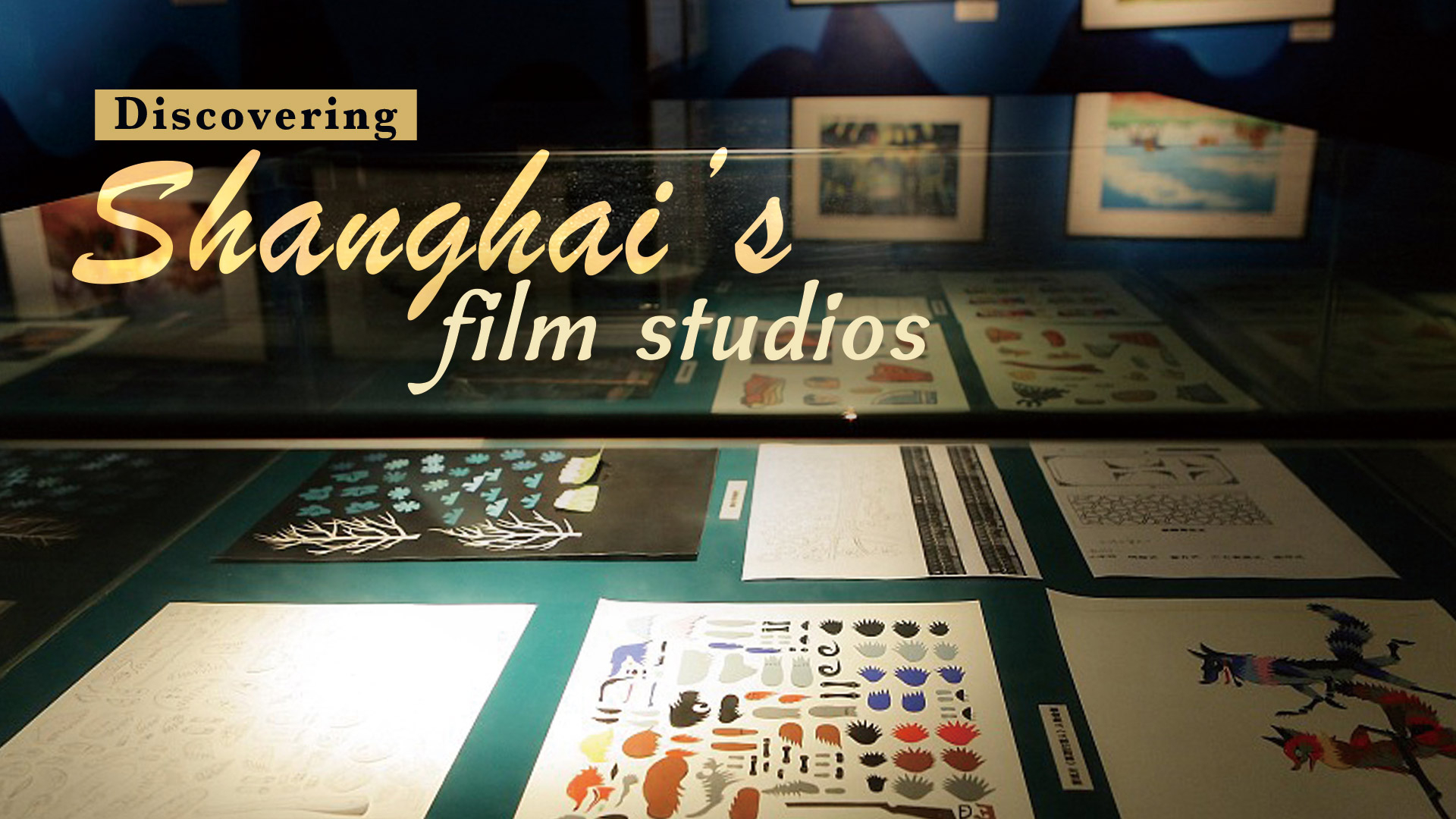 The Shanghai International Film Festival (SIFF) begins its 10-day journey on June 14, and as the birthplace of Chinese cinema, Shanghai's film studios have contributed a lot to the city's film industry.

As China's first open trade port and the most prosperous city for industry and commerce, Shanghai provides a suitable environment for the development of film.

A good film studio not only makes movies but also records an era. The following are some remarkable film studios in Shanghai.

Shanghai Film Studio, one of the three major film studios in China, was founded on November 16, 1949. As the birthplace of the earliest Chinese film, Shanghai presents an excellent environment for the film industry.

By 1949, Shanghai had a significant amount of film production experience, talents and material. Accommodating the country's rapid economic development and the improvement of people's artistic aesthetics, Shanghai Film Studio ushered in its spring.

The films "Dream of the Red Chamber" and "Hibiscus Town," which are emotionally driven, also set Shanghai Film Studio apart from other studios.

Shanghai Animation Film Studio is the largest art film producer in China and one of the oldest animation studios in China. The studio has created a lot of animation films, such as "The Monkey King," "The Story of Ma Liang" and other popular works.

In 1960, Shanghai Animation Film Studio held art film exhibitions in six cities, including Beijing and Shanghai, which were welcomed by audiences and praised by state leaders. In 1962, it was exhibited in Hong Kong and warmly welcomed by Hong Kong and Macao compatriots.

Chinese art films enjoy a high reputation around the world. By the end of 1985, Shanghai Animation Film Studio had produced 275 fine arts films, 22 of which won 31 awards in China, and 29 won 45 awards abroad. The puppet movie "The Story of Ma Liang" and the ink cartoon "Where is Mama," both won five awards.

Shanghai Film Dubbing Studio, founded on April 1, 1957, is the only professional studio in China for dubbing foreign films and television. It is affiliated with Shanghai Film Group (SFG), formerly known as the translation group of Shanghai Film Studio, which was founded on November 16, 1949.

When the translation group of Shanghai Film Studio was established in 1949, it only had a few employees. However, the studio finished "How the Steel Was Tempered," "Notre Dame de Paris," "Jane Eyre," "Sissi" and a large number of other popular works. In total, 1,300 feature films were dubbed from 49 countries and regions.