Silk Road Rainbow -- Donated Works Exhibition in Memory of 120th Anniversary of Han Leran's Birth is on the show at National Art Museum of China. 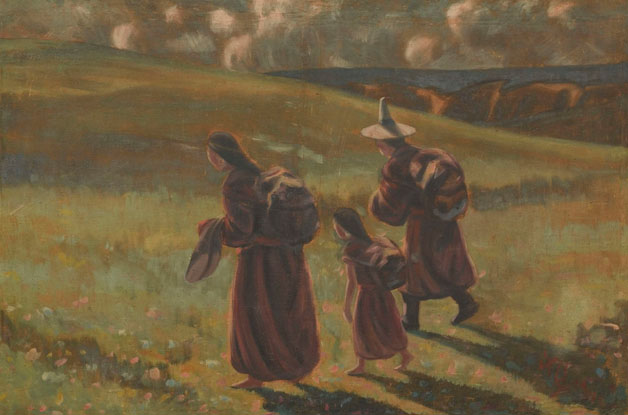 Han Leran (1898-1947) was one of the artists who combined revolutionary ideals with artistic creation most closely in the first half of the 20th century. Han Leran's artistic creation embodied a strong sense of history and realism, representing the progressive artistic trend in the first half of the 20th century. As a revolutionary, Han joined the Communist Party of China in 1923. He devoted his life to the War of Resistance Against Japan and propaganda activities in various forms. He was endorsed as a martyr after the founding of the People's Republic of China.

There are not many works handed down by Mr. Han Leran. After several tosses and turns, his family donated 135 works to NAMOC in 1963. The works, in the categories of oil painting, watercolor and sketch, were created during his inspection tour of West China. That period was the peak of Han's artistic creation and the archaeological study of Silk Road. 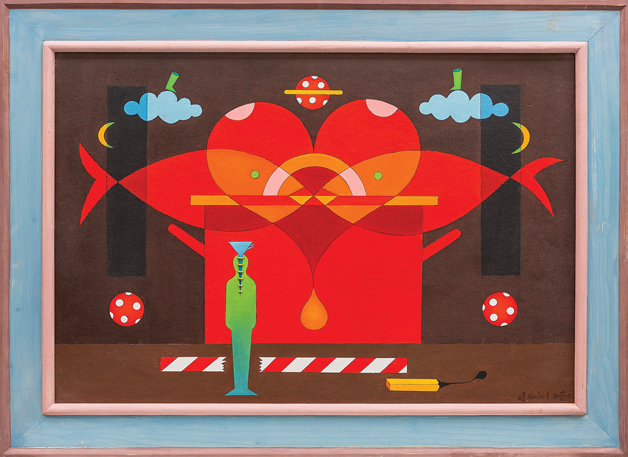 This exhibition is an important project of cultural exchanges between China and Hungary. It focuses on contemporary art works of Hungary, which are practically new creation of contemporary artists on the basis of structuralism. A total of 99 paintings and 23 sculptures will be exhibited.

The styles and schools of the exhibits are rich and colorful, covering the Pop art, expressionism, abstractism and realism, for a comprehensive display of the Hungarian contemporary art landscape. The paintings include influential works of contemporary Hungarian art from the late 20th century to the early 21st century, presented in multimedia such as oil painting and screen printing. They are placed in the exhibition halls along with sculptures, to provide viewers with a more stereoscopic visual experience. It is worth mentioning that the exhibition will also feature a large number of works on the themes of Kodaly Zoltan, a Hungarian musician, composer, music educator and folk musician.