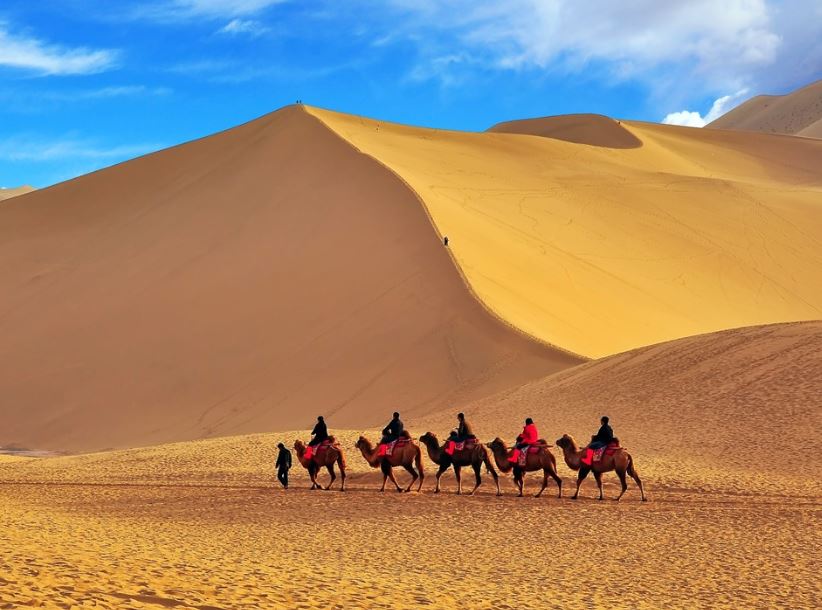 FUZHOU, Nov. 23 (Xinhua) -- A high-level forum on art development was held on Saturday in Quanzhou of east China's Fujian Province, a city widely believed to be the starting point of the ancient Maritime Silk Road.

Focusing on exchanges and mutual learning between Chinese and foreign arts and civilization, the forum was part of the ongoing Maritime Silk Road International Art Festival.

Participants at the forum, including some 140 researchers and artists from around the world, voiced the shared view that the spirit of the Silk Road, which represents peace and cooperation, openness and inclusiveness, mutual learning and mutual benefit, should be upheld in developing art and culture.

Suzanne Ogge, a Singapore-based specialist with the 2003 UNESCO Convention for the Safeguarding of the Intangible Cultural Heritage, acknowledged the positive effect made by the forum in a world that seems to be splintering and where many communities and traditional relationships seem to be splitting apart.

"It is incredibly positive to bring people together from so many different countries and from China to discuss ways on a larger scale, where social, economic and cultural cooperation can take place with such peaceful objectives," said the social anthropologist.

Tian Qing, a researcher with the China Central Institute for Culture and History and a renowned musician, highlighted the idea of "harmony in diversity" in traditional Chinese culture and noted that cultural dialogues under the BRI are not seeking to replace one culture with another, but to foster exchange and mutual learning.

Introducing the role of Jordan as a link between the two continents of Asia and Africa along the Silk Road, Mohammad Aljaloos, former president of the Jordan Plastic Arts Association, said the openness and inclusiveness among the people of various countries are indeed the result of cultural exchanges.

"People can see themselves from the eyes of other people," said Mohammad Aljaloos, also curator of the CAB Art Gallery.

Participants also elaborated on the significance of exchange in promoting art itself.

Hubert Marcelly, chairman of the France-China Cultural Exchange Association, said openness and communication are crucial to artists, who by nature are curious about the world, for them to express their talents and improve their innovative ability.

He said he is confident that people will be surprised by the creativity born from the in-depth exchange and cooperation of artists.

Mychael Barrat, president of the London-based Royal Society of Painter-Printmakers, also shared his experience in creating a narrative map of the Silk Road based on intensive research.

The making of the map has been an adventure in its own right and has inspired him to greater ambition both in printmaking and in his travels, according to Barrat.

"The Silk Road is a destination for exploration and international dialogue that exists as much as a promise of the future as a relic of the past," he said.