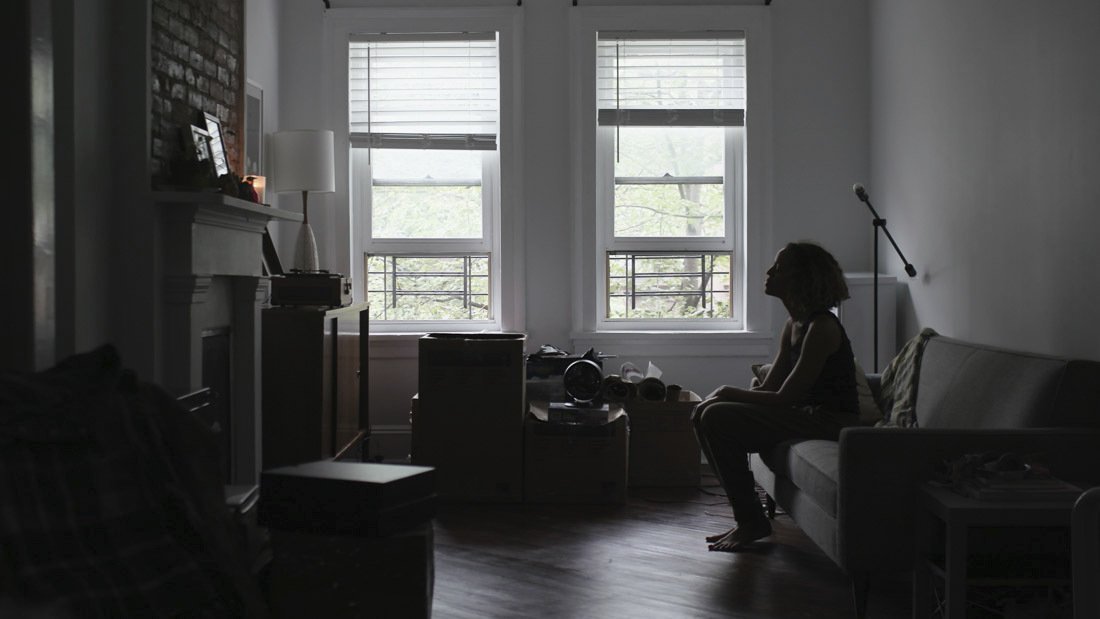 This undated photo provided by Chain Camera Pictures shows a scene from "On the Record." (Photo: AP)

Without Oprah or Apple, the Russell Simmons documentary “On the Record” went ahead with its premiere Saturday at the Sundance Film Festival, where the women who came forward with sexual assault allegations against the hip-hop mogul received one of the festival’s most roaring receptions.

The lead-up to Sundance was especially rocky for “On the Record.” Oprah Winfrey, an executive producer, on Jan. 10 withdrew from the film because she felt it needed more reporting. Her exit, which stunned the directors, Kirby Dick and Amy Ziering, also meant “On the Record” no longer had a distributor in Apple TV Plus.

Ahead of the film’s premiere, Ziering thanked Sundance “for standing strong and never blinking.”

“On the Record” is centered on the story of Drew Dixon, a former music executive for Def Jam Recordings, the record label co-founded by Simmons. It chronicles her decision to come forward and go on the record in a 2017 New York Times article, along with numerous other women, in accusing Simmons of harassment and rape.

Simmons has denied any wrongdoing. The filmmakers said he declined to be interviewed for the film.

More than a dozen other women, many of whom also appear in “On the Record,” have also come forward with allegations of assault or harassment against Simmons. Along with Dixon, in attendance Saturday was Sherri Hines, a member of the all-female hip-hop group Mercedes Ladies who alleged that Simmons raped her in his office in the early 1980s; and Sil Lai Abrams, who has said Simmons raped her in 1994.

In the crowd in Park City was the actress Rosanna Arquette, who has accused Harvey Weinstein of sexual harassment. Arquette stood up during the Q&A to salute the women in the film. “I’m so proud of you,” she said.

“On the Record” also delves into the place black women have in the #MeToo movement and the racial dimensions of sexual assault. One audience member noted that the film, despite being about black women accusing a black man of rape, is directed by two white people.

“A lot of this is about power and ecosystems of power,” Dixon said. “And all of us have kept our stories to ourselves for decades, and there are people within that ecosystem who knew our stories.”

“Some of those people are filmmakers,” she continued. “It’s an entertainment industry story after all, right? But nobody told our story. Because the people who knew our story were subject to the same ecosystem. And to me, this is where allies matter. Allies who are not subject to that same dynamic. They have the traction that they can use to pull you forward.”

Ziering and Dick have made several documentaries before about sexual assault. Their “The Hunting Ground” focused on rape on college campuses. “The Invisible War” scrutinized sexual assault in the military.

“On the Record” depicts the personal struggle of coming forward and the years of pain and self-doubt that can follow sexual assault. Dixon says she ultimately retreated from the music industry after she said she was again harassed by another executive, L.A. Reid. Reid has denied it.

Kimberlé Williams Crenshaw, an attorney, and civil rights advocate, after the film, alluded to the history of black women who have accused public figures of assault, citing the treatment of Anita Hill and Desiree Washington, who accused Mike Tyson of rape.

“You’ve seen this film. The question is will anyone else see it?” Crenshaw said. “So whatever can be brought to bear to make sure that this doesn’t get snuffed out — think of all the history of what has already happened and say never again.”