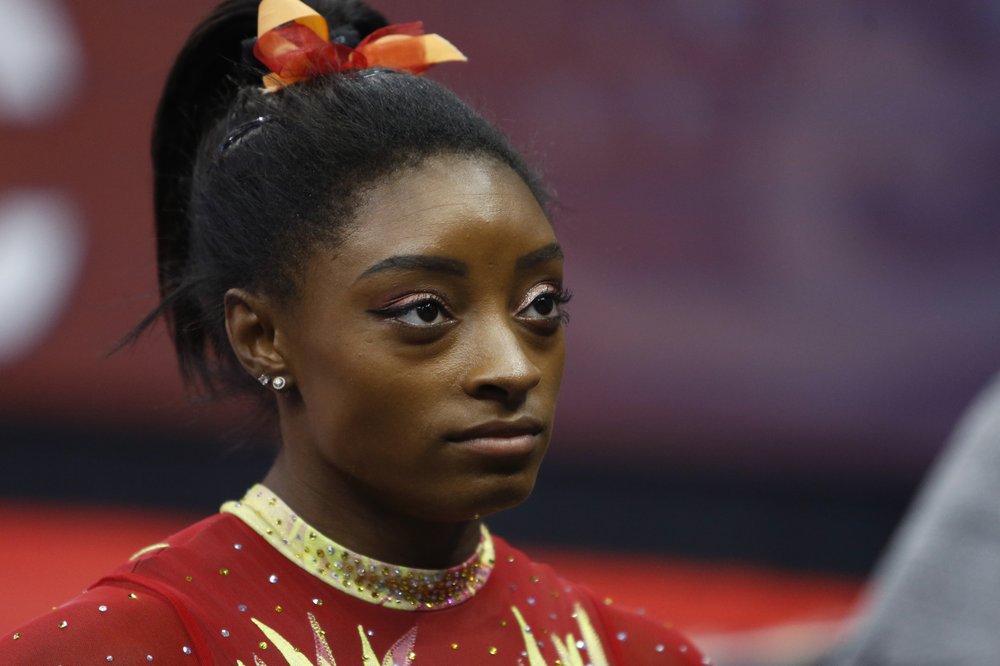 Olympic gymnastics champion Simone Biles says she’s struggling with the arrest of her brother who was charged in a shooting that left three dead.

She said in a tweet Monday that her heart aches for everyone involved, especially the victims and their families.

Authorities in Ohio say 24-year-old Tevin Biles-Thomas was arrested in Georgia last week after being indicted on murder, manslaughter and other charges in a New Year’s Eve party shooting.

Police in Cleveland say the shooting happened just before the end of 2018 when a group of men arrived uninvited to a party.

Three men were killed when gunfire broke out during a fight and two others were wounded.

Biles-Thomas is scheduled for arraignment in Cleveland on Sept. 13. No attorney is listed for him in court records.