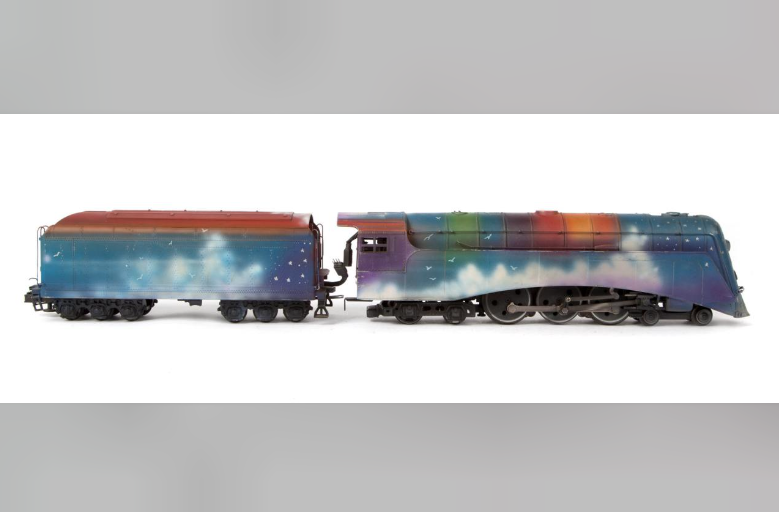 A model train which is part of a collection of recording artist Neil Young's most prized possessions being put up for auction by Julien's Auctions in Los Angeles, California, U.S. Photo: Julien's Auctions Gallery/Handout via REUTERS

Rock singer Neil Young is selling some of his most prized possessions - part of his model train collection. 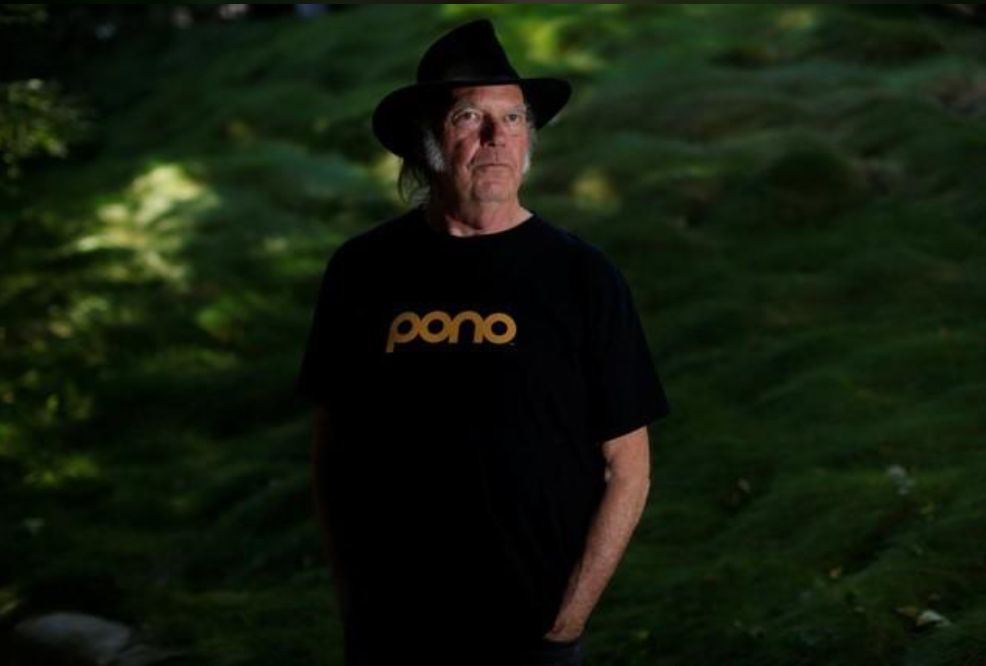 The Canadian folk-rock star is putting more than 230 of his vast collection of Lionel trains up for auction in Los Angeles in December, some with estimated selling prices of up to $9,000, Julien’s Auctions said on Thursday.

Young, 71, best known for his Woodstock-era songs as well as “Ohio” and “Heart of Gold,” has been a passionate model train enthusiast for more than 20 years.

His collection and vast layouts at his California ranch took off in the early 1990s as a means of connecting with his son Ben, who has cerebral palsy, Young said.

He also designed a remote control for trains that allows multiple trains to run at once, and a device that delivers realistic railroad audio to help his son get the most of out the hobby.

“It is just relaxing,” Young told David Letterman of his hobby in a 2012 appearance on Letterman’s television talk show. 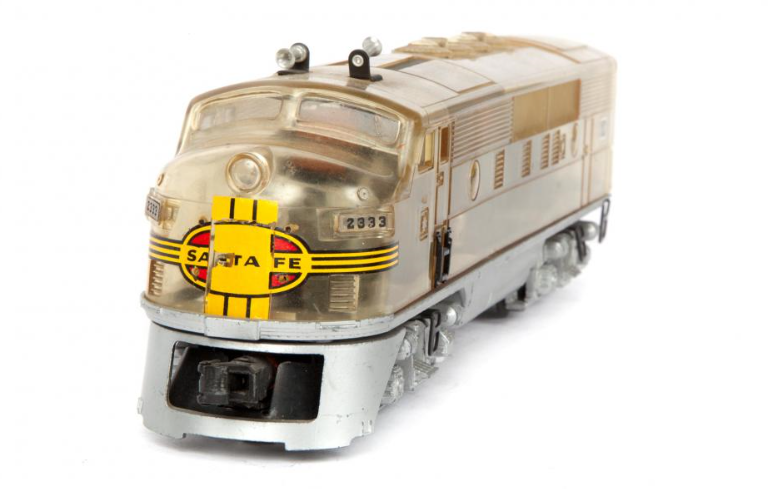 A model train which is part of a collection of recording artist Neil Young's most prized possessions being put up for auction by Julien's Auctions in Los Angeles, California.  Photo:Julien's Auctions Gallery/Handout via REUTERS

Highlights of the Dec. 9 auction include the Lionel Hudson factory prototype locomotive with a pre-auction estimate of $4,000 to $9,000, and the H.O.A.R.D tour psychedelic Vanderbilt Hudson locomotive which is expected to sell for $3,000 to $6,000, Julien’s said.

Young is also selling some of his classic car collection. 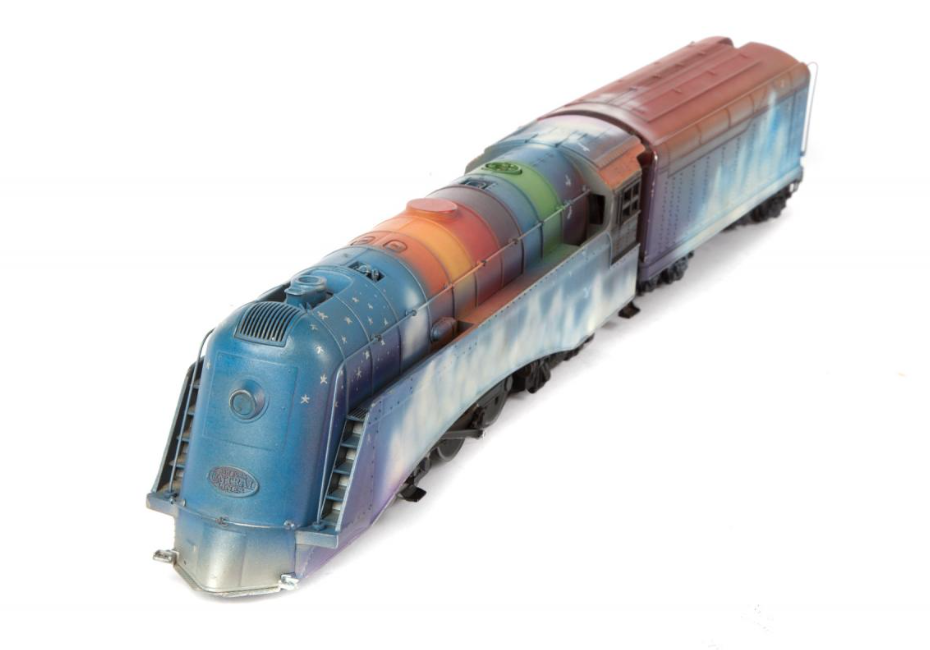 They include a first in production 1953 Buick Roadmaster Skylark convertible 50th anniversary special edition, with a steering wheel hub saying “customized for Neil Young,” that has a pre-auction estimate of $200,000 to $300,000.

Young, who divorced his wife Pegi in 2014 after a 36-year marriage, said it was time for others to enjoy the items. A portion of the auction proceeds will benefit the Bridge School in California, which Pegi Young co-founded in 1986 for children with severe speech and physical impairments.

“Collecting all of these items has been my great joy. They have provided a source of inspiration, fun and creativity throughout my life,” Young said in a statement.

“Now it is time to share them with others in the world whom I hope will enjoy and love them as much as I have.”