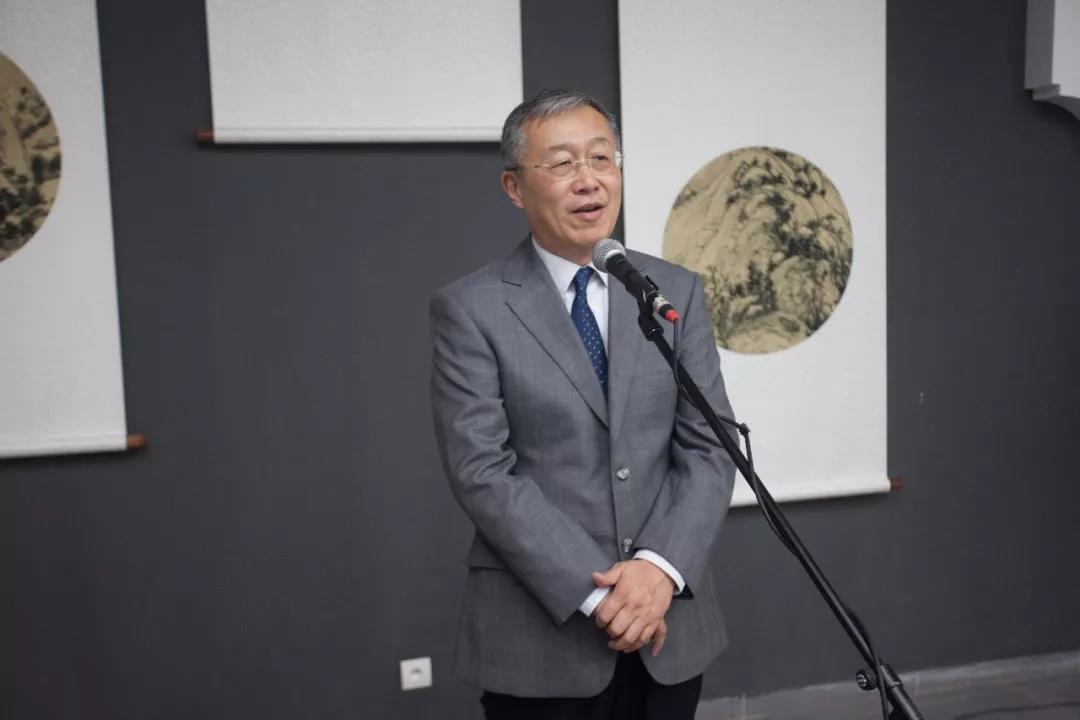 RABAT, Jan. 16 (Xinhua) -- The Sino-Moroccan cultural and tourist year in 2020 will be a new driving force for bilateral relations, Chinese Ambassador to Morocco Li Li said.

During a press conference on Wednesday in Rabat, the Chinese diplomat indicated that the Sino-Moroccan cultural and tourist year in 2020, which will be officially launched on Feb. 13, constitutes a new important milestone in Moroccan-Chinese relations.

Li said he is convinced that this year will promote human exchanges and mutual inspiration in the fields of culture and tourism cooperation, as well as allow the two peoples to consolidate their mutual understanding and friendship.

The Sino-Moroccan cultural and tourist year falls within the context of the state visit of Moroccan King Mohammed VI to China in 2016, during which the two countries established the strategic partnership crowned by the launch of a direct flight between Beijing and Casablanca, which will be inaugurated Thursday, he added.

Tarik Seddik, director of strategy and cooperation at the Moroccan Ministry of Tourism, recalled that the visit of the Moroccan king to China and the visa waiver for Chinese citizens had a positive impact on the number of Chinese tourists to Morocco.

The Sino-Moroccan year is essentially based on culture and tourism, expressing the determination of the ministry to set up a remarkable program, reflecting the importance of diplomatic relations between the two countries, he added.

First of its kind, the Sino-Moroccan cultural and tourist year promises a rich Moroccan cultural activity in China, including the launch of the "Pavillon du Maroc," which presents moroccan musical instruments, artisanal products and traditions of tea, a product of common cultural interest between the two peoples.

A series of cultural and artistic activities as well as cooperation projects will be organized during 2020 in Morocco, notably the Moroccan-Chinese tourist forum, the activity "Let's pass the Chinese new year," in addition to the dance drama "the wind blows from the sea."