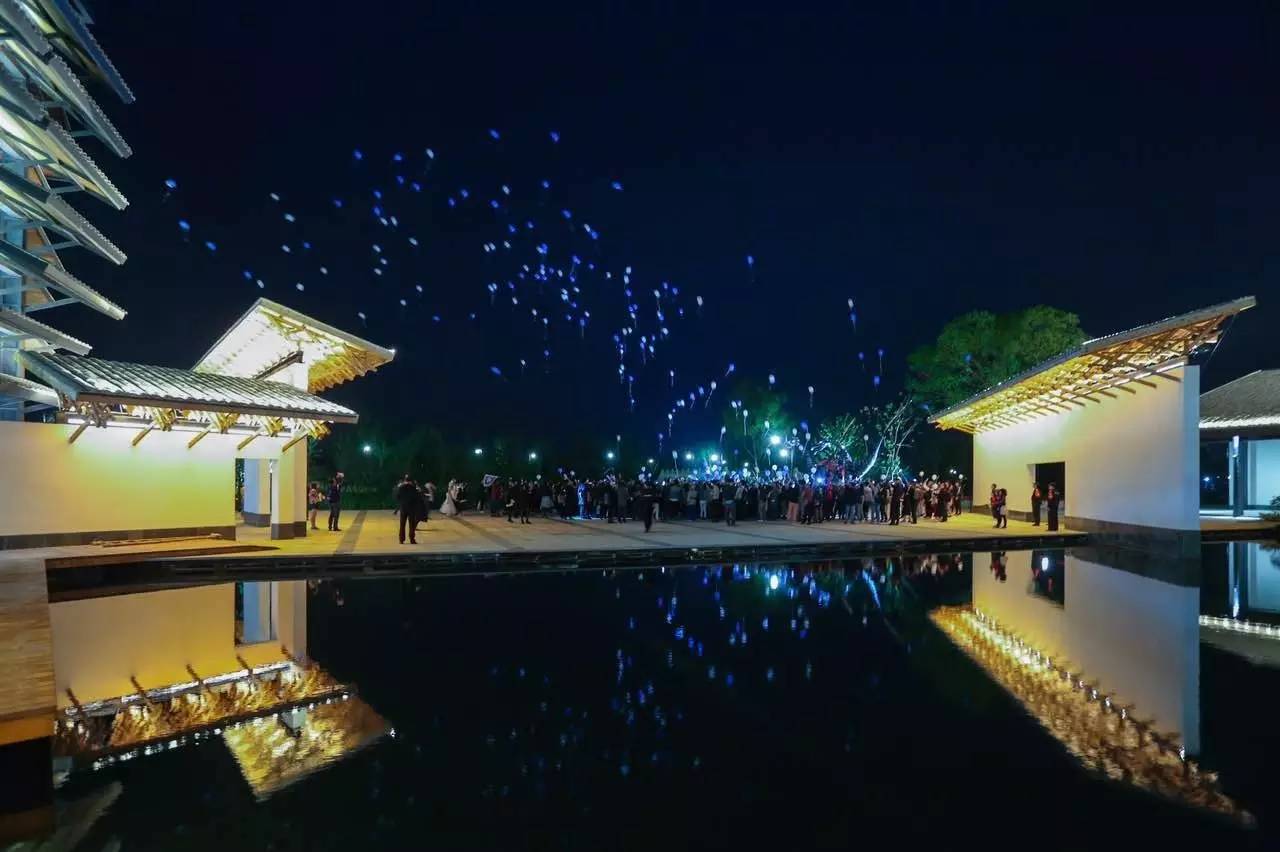 The sixth Wuzhen Theatre Festival in 2018, with a theme of magnanimity, will be held in Wuzhen, Zhejiang province, from Oct 18 to 28. Ticketing will begin on Aug 16.

A news conference was held July 30 in Wuzhen, announcing all specially invited plays for the event.

The Wuzhen Theatre Festival has been successfully organized five times since 2013. With international theatrical performances on the contemporary frontier, it has rapidly grown into a dramatic event with influence in Asia and even the world.

According to Meng Jinghui, a renowned Chinese theater director and artistic director of the Wuzhen Theatre Festival, the festival includes plays of the ancient and modern times from various countries in different artistic forms, which fits the theme for this year.

The specially invited plays are divided into several categories, from experimental forms to revived classics. The Young Theatre Artist's Competition has been a very popular attraction during the festival's past five years, with tickets hard to come by. All plays are worthy of anticipation.

Tickets for the sixth Wuzhen Theatre Festival's specially invited plays will be sold on the official website and www.damai.cn from Aug 16. Audiences will benefit from a low average price of less than 300 yuan ($44) per ticket, while limited special prices of 50 yuan ($7.3) will be introduced as usual.