CHICAGO, April 22 (Xinhua) -- Skipping breakfast has a lockstep correlation with an increased risk of dying from cardiovascular-related disease, according to a recently released study. 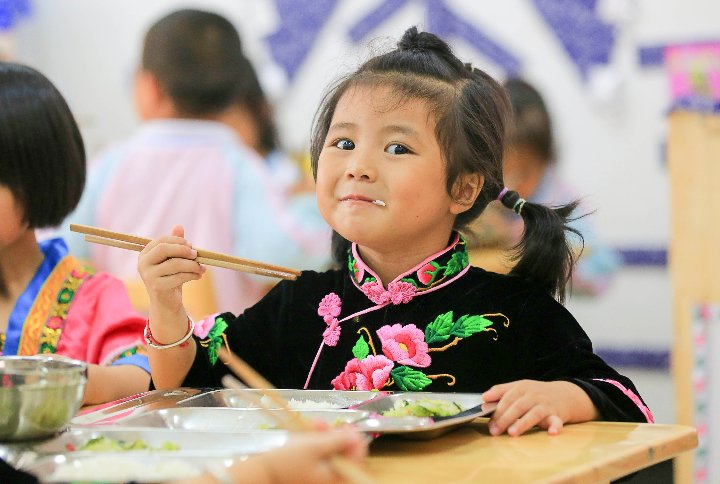 In the study published Monday in the Journal of the American College of Cardiology, a group of researchers from US University of Iowa and China's Wuhan University of Science and Technology concluded that people who never ate breakfast had an 87 percent higher risk of death caused by cardiovascular disease than people who ate breakfast every day.

Using data from the National Health and Nutrition Examination Survey, an annual survey from the US Centers for Disease Control and Prevention, the investigators identified and analyzed data gathered between 1988 and 1994 from 6,550 Americans in the age of 40 to 75.

This study is the first to evaluate breakfast's impact on the risk of cardiovascular death, said Wei Bao, an assistant professor of epidemiology in the University of Iowa and a co-author of the study.

According to Bao, skipping breakfast was also a behavioral marker for unhealthy lifestyle habits, as those who never ate breakfast "were more likely to be overweight, heavy drinkers, former smokers, and physically inactive, and have high cholesterol, lower incomes, and poor diet quality."

"Our study supports the benefits of eating breakfast in promoting cardiovascular health," the researchers said in the study.

Data published by the World Health Organization indicated that cardiovascular disease is the leading cause of death in the world, taking 17.9 million lives every year and accounting for 31 percent of all global deaths.