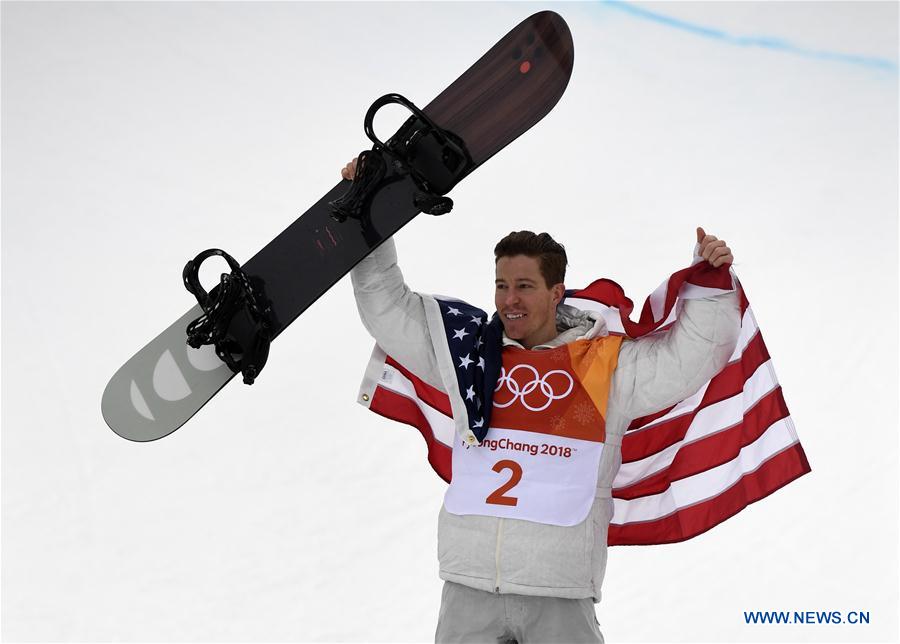 "Watching the level grading every year is pretty amazing, but even more was the support from the people.

"My first trip to China was for Air+Style," added White, who's also a shareholder of Air+Style. "I'm so thankful for Beijing giving the opportunity to be here."

A four-time Olympian in winter sports, White is taking a gap year on snow, stating that he's focus on preparing for the skateboarding competitions of the 2020 Tokyo Olympic Games.

"I'm so excited for the 2022 Olympic Winter Games. I am sure that will be incredible. Let's see sooner," he said, though taking no guarantee for a comeback to snowboard at the 2022 Beijing Winter Games.

White even said a lot good for the Chinese Big Air and Slopestyle team, which sent three male and four female riders to the Beijing World Cup but qualified none to the finals.

"Every single year I come here to see how much the Chinese team has grown and developed," he said.

"I heard some riders were injured during the competition... It's tough lesson to learn when you get injured," he added.

"For them, just stay focus, believe they can do it, and keep getting better. It's gonna pay off," he said.

White became the first male American to take gold in three Winter Games earlier this year in PyeongChang, after previously winning the men's halfpipe in the Turin Games in 2006, and in Vancouver in 2010.

The four-time Olympian injured his wrist in a fall in slopestyle and fell on his final run in the halfpipe, finishing fourth in 2014 Sochi Olympics.