CULTURE Snowpanda House: The first year ever in Finland

Snowpanda House: The first year ever in Finland 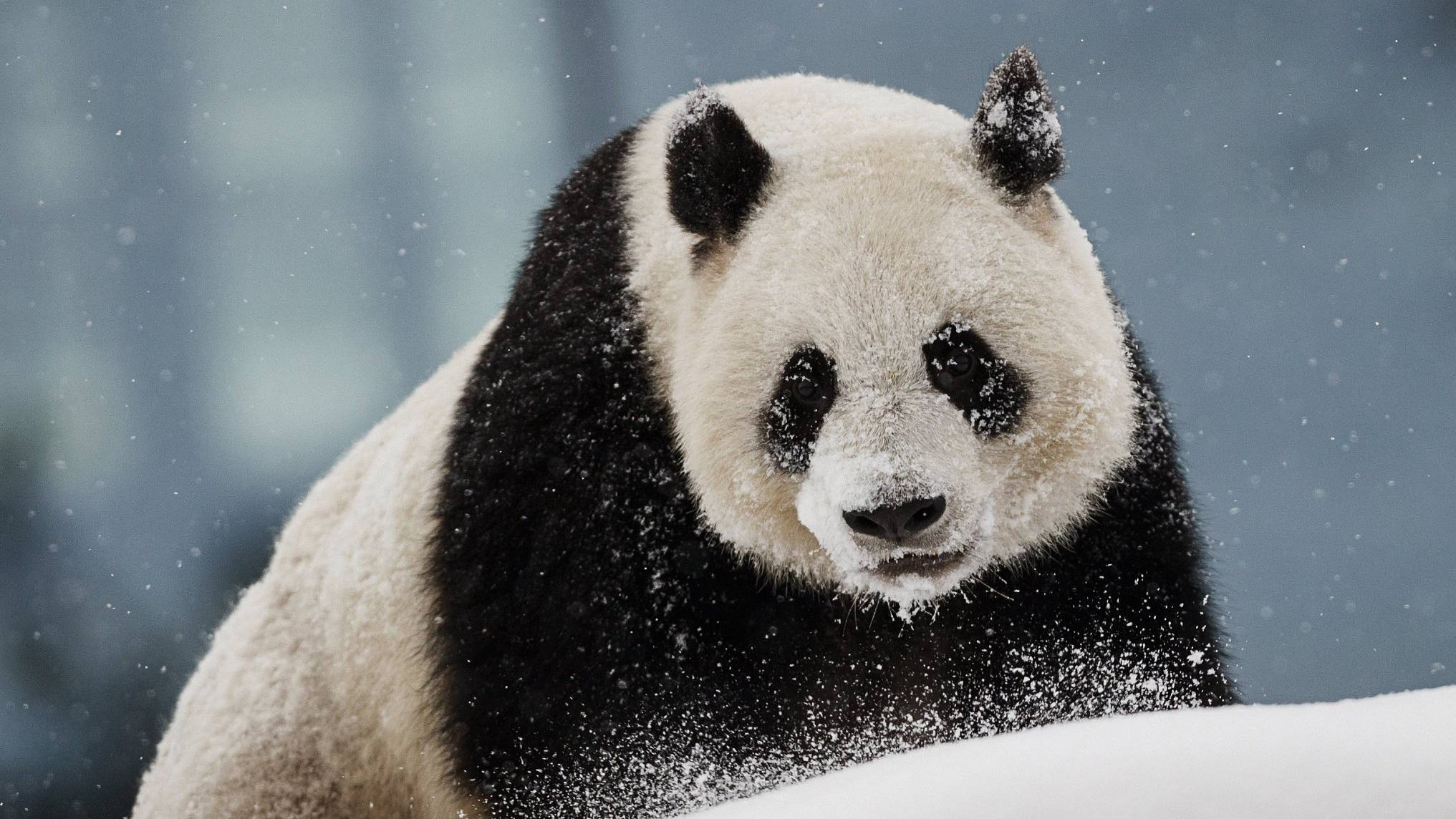 Lumi and Pyry, the panda couple from China, are approaching their first year of life at the Snowpanda House of Ähtäri Zoo, Finland.

Lumi and Pyry arrived in snowy Finland on January 18, 2018, as China's gift to mark its 100th anniversary of Finnish independence. Ähtäri zoo, in the north of Helsinki, will be home to the couple for 15 years. The zoo has provided a special panda house for them according to their natural habitats. They have a 200㎡ indoor enclosure and a 400㎡ outside area where they can climb and have fun.

Pandas love bamboo and Lumi and Pyry get their food delivered from the Netherlands by a supplier who has a long experience of growing the plant. But Finland also has its ongoing ProAgria project to cultivate overwintering bamboo species domestically. The couple may have fresher bamboo in the future.

Some people may doubt that snow in Finland is suitable for pandas, but on the contrary, winter snow is normal in their natural habitats. Lumi and Pyry arrived during a heavy snowfall. According to Finland Today's report, Lumi was very interested in her new surroundings. She was frolicking in the snow while Pyry was walking slowly and watching his female companion climbing trees and running around.

And the distinct seasons in Finland are also good for pandas, especially their natural breeding which will most likely happen in the period when winter shifts to spring with more daytime. If the couple breed in the zoo, their children are going to be sent back to China after they turn two so they can mate with other suitable partners.

For the offspring, the suitable ones will be reintroduced to nature under expert's help to ensure genetic diversity and maintenance of their survival skills in the wild.

Lumi and Pyry, meaning snow and snowfall respectively, are the Finnish names given by their hosts. Their Chinese names are Jīn Baobao and Hua Bao.

They were loaned to Finland after a state visit by Chinese President Xi Jinping.

Finland is the eighth country in Europe to have pandas. Sending pandas to foreign zoos is known as panda diplomacy. They are regarded as “panda ambassadors” visiting countries or regions that have good relations with China or that China hopes to establish relations with.

What's more, a lot of cooperative work has been conducted with countries and institutions to conserve pandas and nature diversity. Since the 1950s, 22 zoos in 17 countries have done research and breeding for the cute but endangered species.