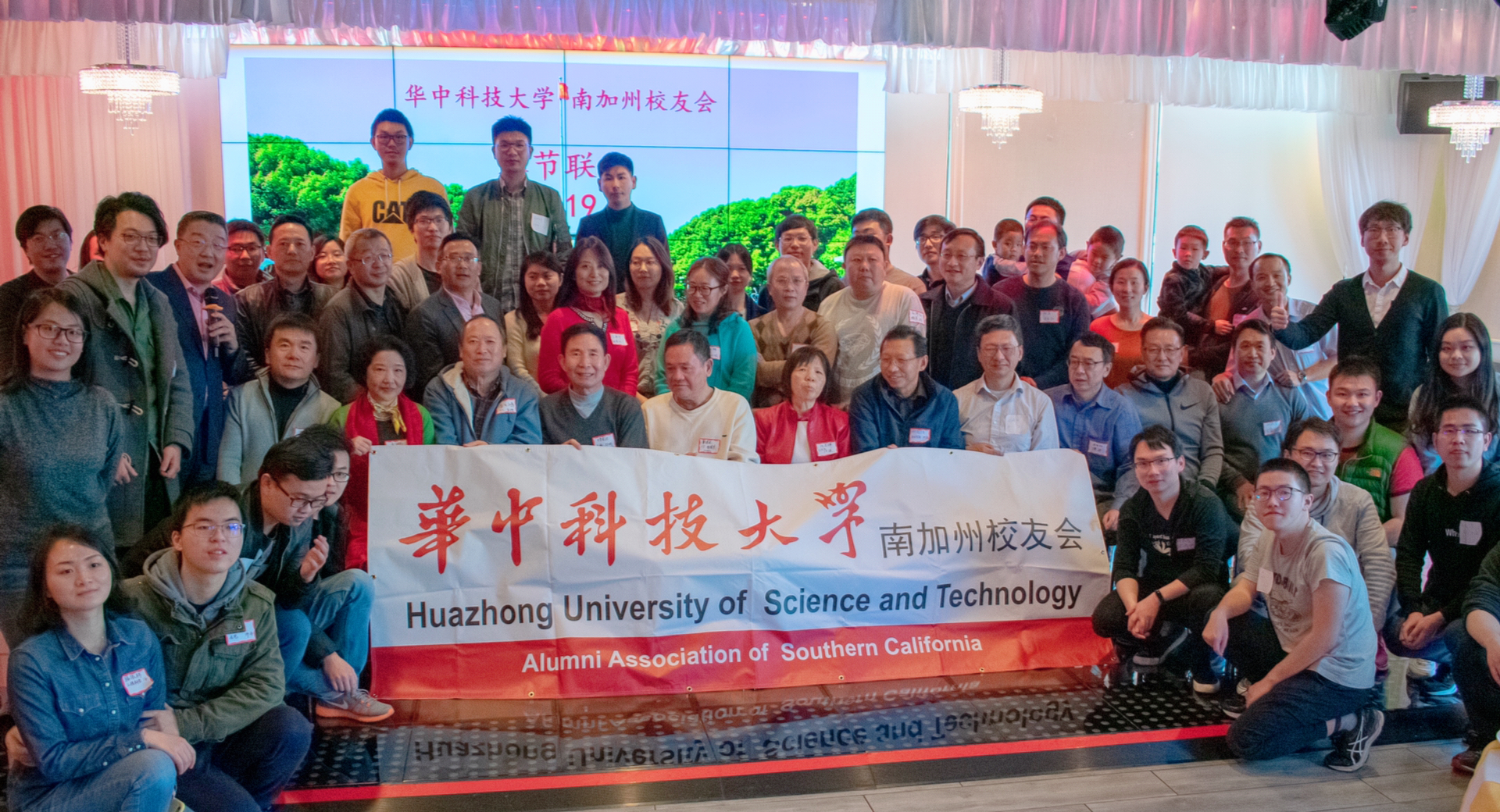 Los Angeles (People's Daily) - The Southern California alumni association of a prestigious Chinese university celebrated the Chinese lunar new year at Holiday Inn Hotel in El Monte on February 9. Attended by nearly 100 alumni, the event featured traditional Chinese food, performance and a raffle, aiming to boost its alumni network and cater to the diverse needs of its members.

Shengming Liu, chairman of the association, reflected upon the group's development when it first started out with 45 members in 2002 and has grown to a 500-member strong association by reaching out to all HUST alumni in the region.

Yong Chen, president of the association, announced the members of the new executive committee. He said that the association will continue to hold various events, such as seminars, new year galas, picnics and skiing trips, on a regular basis to promote alumni networking. He said alumni members could expect to see more activities designed to help new members assimilate in the US.

The event, hosted by Lei Wang, executive vice president of the association, highlighted various programs that won big applause from the audience, including a magic show and a Q&A session on the history of HUST.

HUST is a prestigious university located in Wuhan, Hubei Province, ranked 8th on the 2018 Chinese University Ranking. Its alumni have made their marks in a variety of fields, especially in those of engineering, technology and medical sciences. 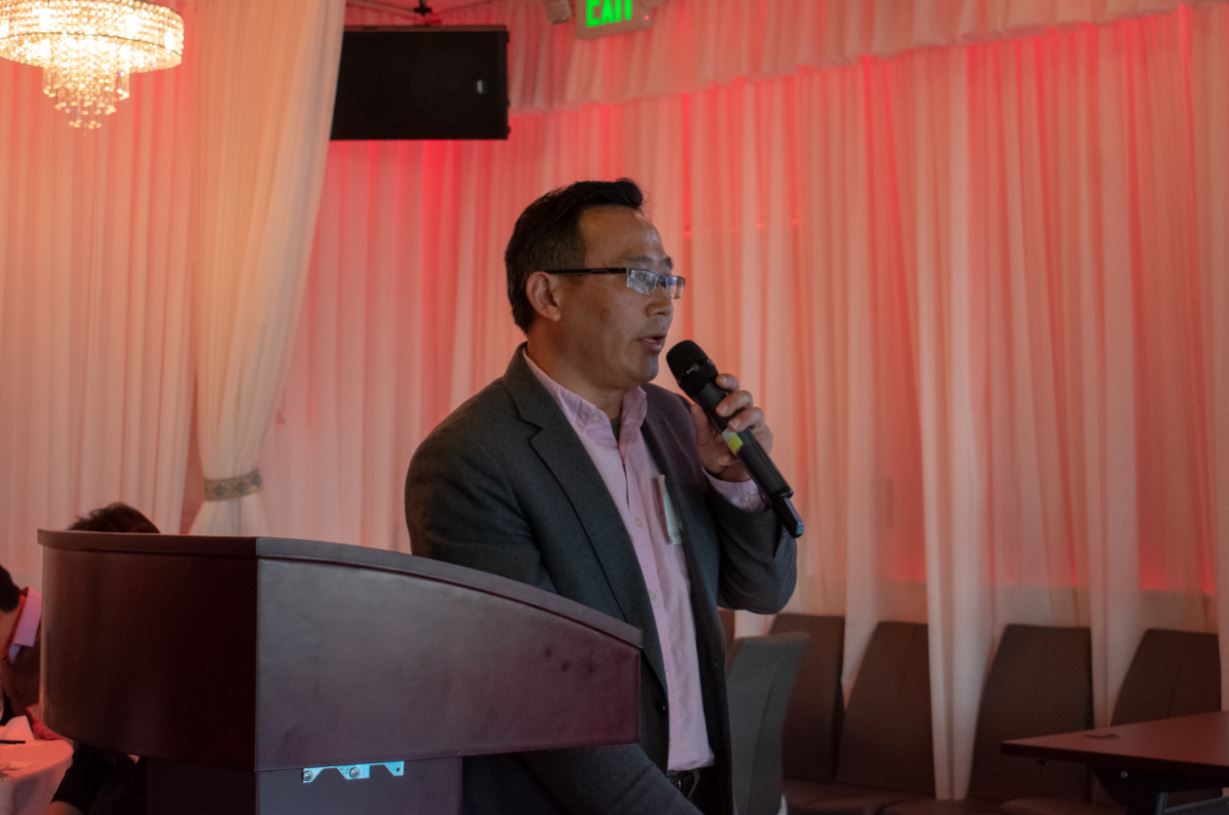 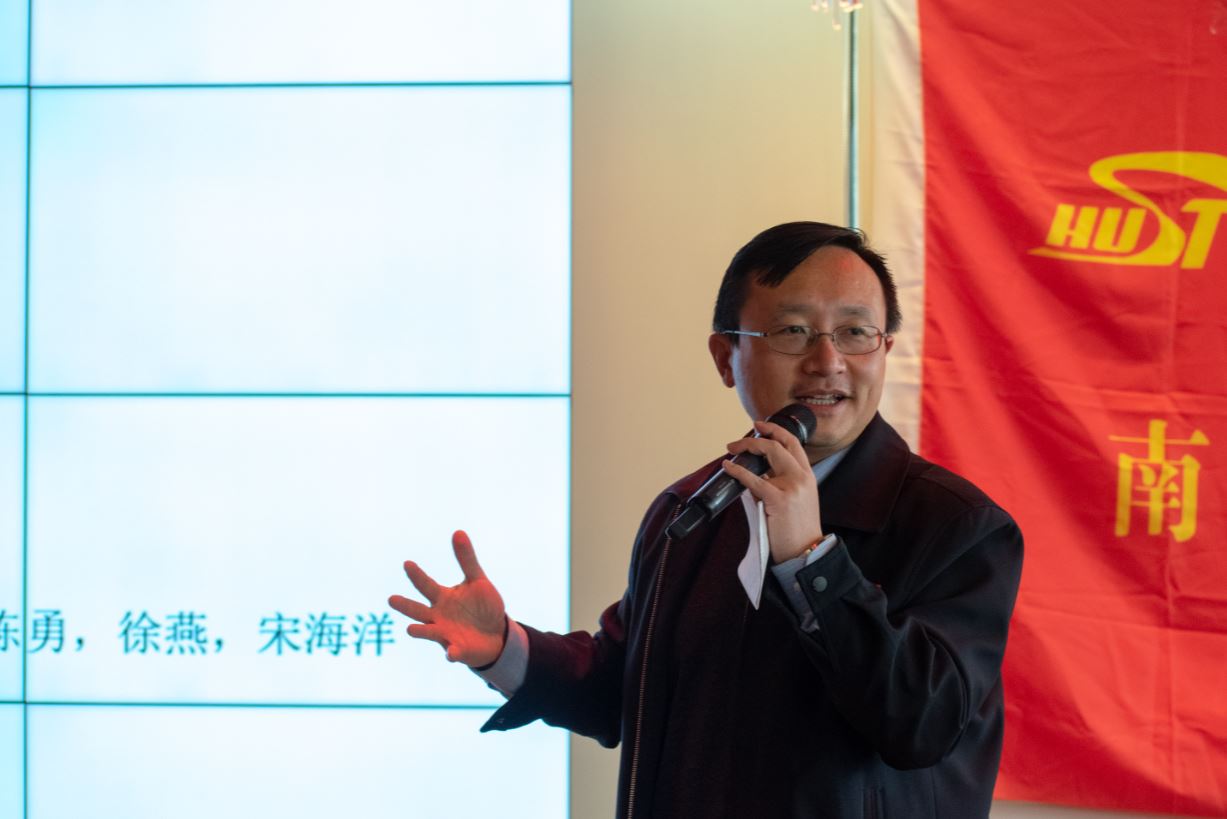