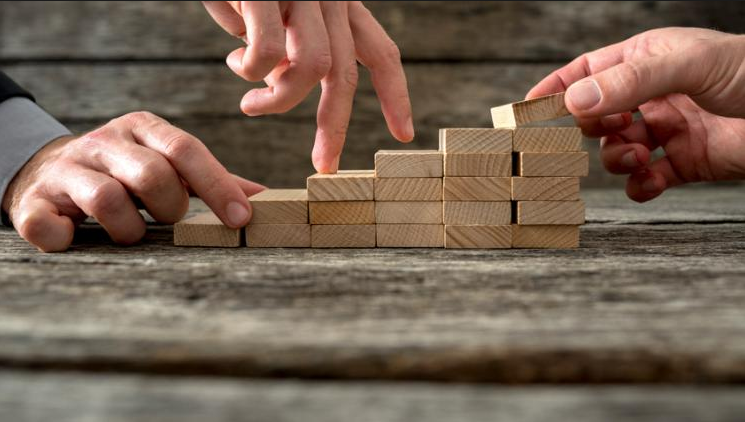 The academic performance of pupils from socially-disadvantaged backgrounds has significantly improved in Germany, a study published on Monday by the Organization for Economic Cooperation and Development (OECD) found.

According to its PISA (Programme for International Student Assessment) study presented in Berlin, almost one third (32.3 percent) of socially-disadvantaged students achieved "solid results" in 2015 compared to only a quarter of the same group of students back in 2005. This positive trend marked one of the biggest gains recorded in all OECD member countries.

"The social background is still a barrier," a statement by Schleicher read.

The director highlighted an increase in full-day schools, social diversity, early education in day care centers and nurseries, as well as better state assistance for pupils with a migratory background, as having all had a notable beneficial impact on outcomes between 2005 and 2015.

"Now we must continue along this path," Schleicher argued, warning that individuals who failed to secure good primary education often struggled with a dearth of opportunities later in life.

The OECD expert further called for teachers to be given more one-on-one time with students so as to take into account the individual needs of their pupils.

By contrast, the availability of computer and tablets had barely impacted academic results, raising questions over the utility of ambitious plans announced by Chancellor Angela Merkel (CDU) to "digitalize schools" during her next term in office.

The OECED's PISA studies are the world's largest regular studies into academic performance, and are conducted among 15-year-olds in some 80 countries.