As the autumn colors fade over time, cold days are well underway. The Beginning of Winter, or "Lidong" (立冬) in Chinese pinyin, the 19th of the 24 solar terms in China, begins this year on Nov. 7 and ends on Nov. 21. "Li" (立) refers to the start of a season as well as the change of seasons. For the northern hemisphere, biting winds blow from the north, crops harvested in autumn have been stored up, and creatures begin to rest and hibernate for the coming winter.

To cope with the shifting weather, ancient Chinese people gave specific names to different phases of a solar term. Lidong is divided into three phases. 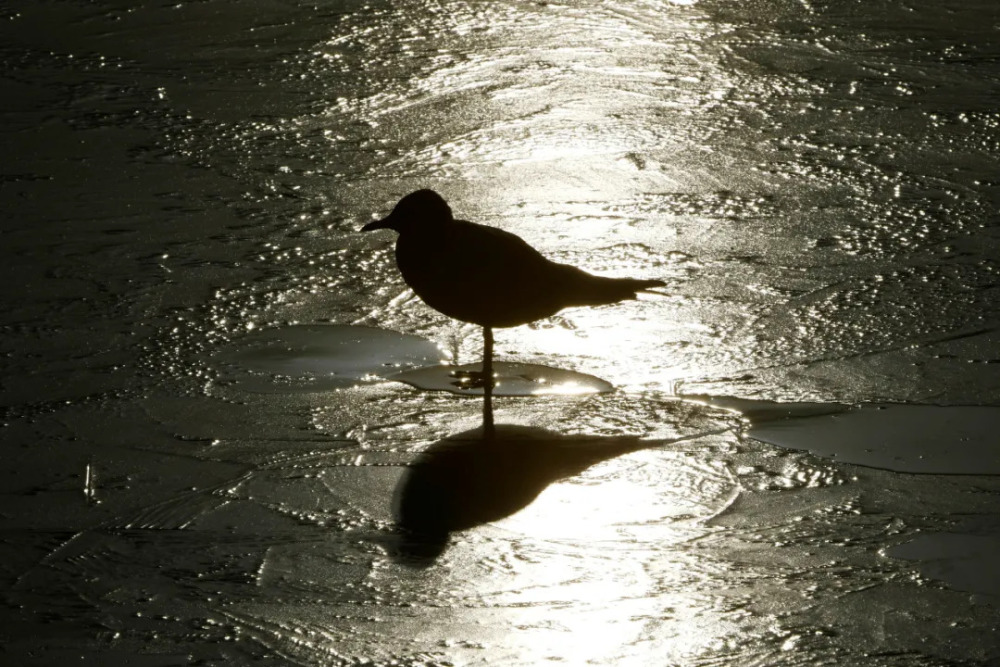 In the first phase of Lidong, water begins to freeze. Ice often encrusts lakes in just one night in northern China, which reminds people of the coming cold winter. Dew formed overnight also freezes into ice crystals in a myriad of shapes in the early morning, glittering in the sunlight. 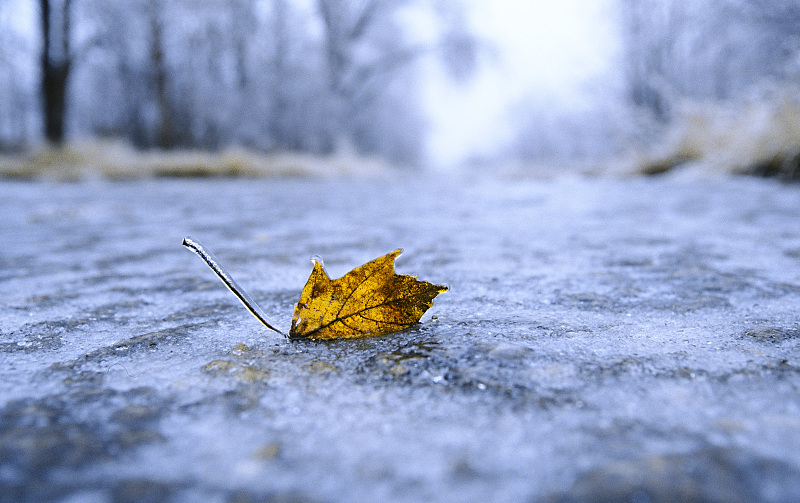 The second phase of Lidong brings frozen ground. The thin ice is easily broken and creaks if stepped on. The ice covers and protects crops and farmlands from pests and diseases, so farmers can prepare for sowing in the following year. 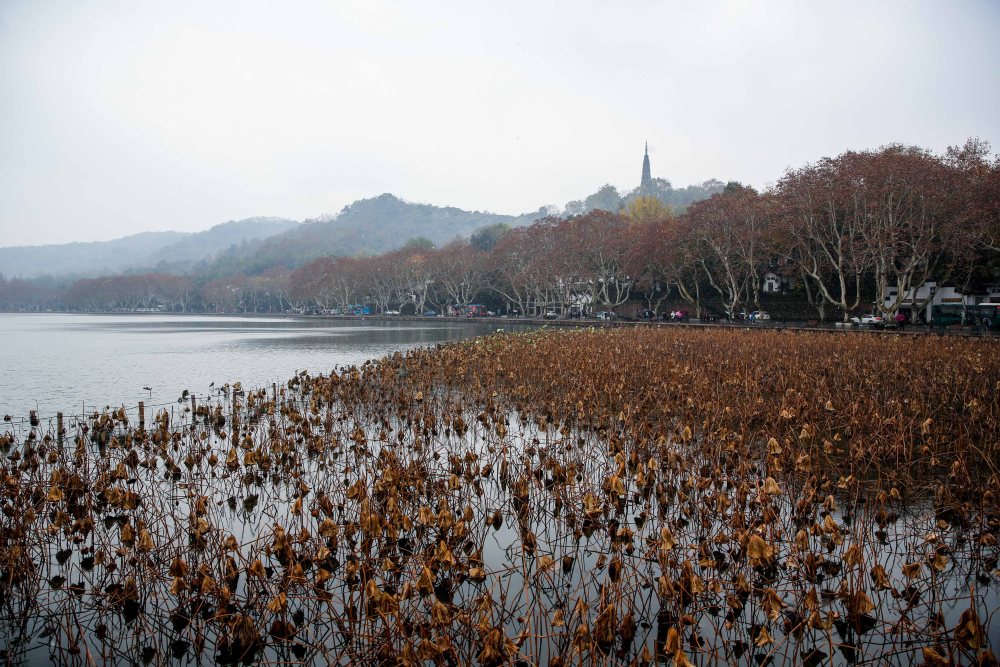 Birds are rarely seen in the third phase. As migratory birds move south and resident birds store their food in the nest, the sky often seems lonely without its winged friends.

On the day of Lidong, people would treat themselves with feasts, as a reward for their hard work during the busy months. There were also ancient rituals to be done on this day, many of which have been abandoned for a long time, yet the culinary traditions have been well preserved over generations. 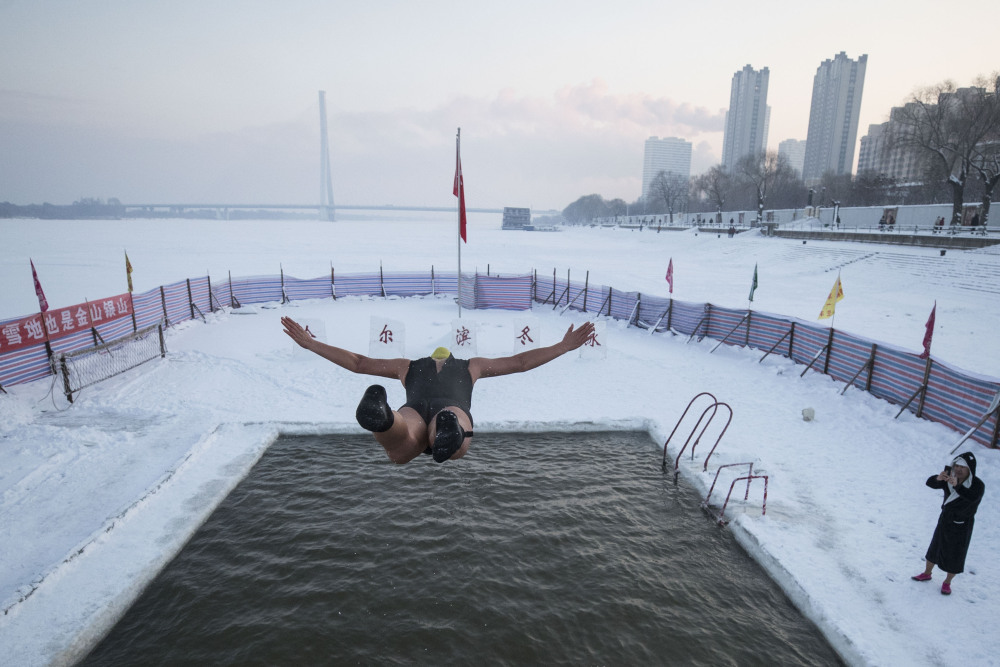 Some brave swimming enthusiasts take a dive in cold rivers to celebrate the Beginning of Winter, and of course, to exercise their bodies.

As leaves fall and animals hibernate, some living creatures begin to rest and store energy for the cold days, while people prepare and eat nutritious food to ward off illnesses. 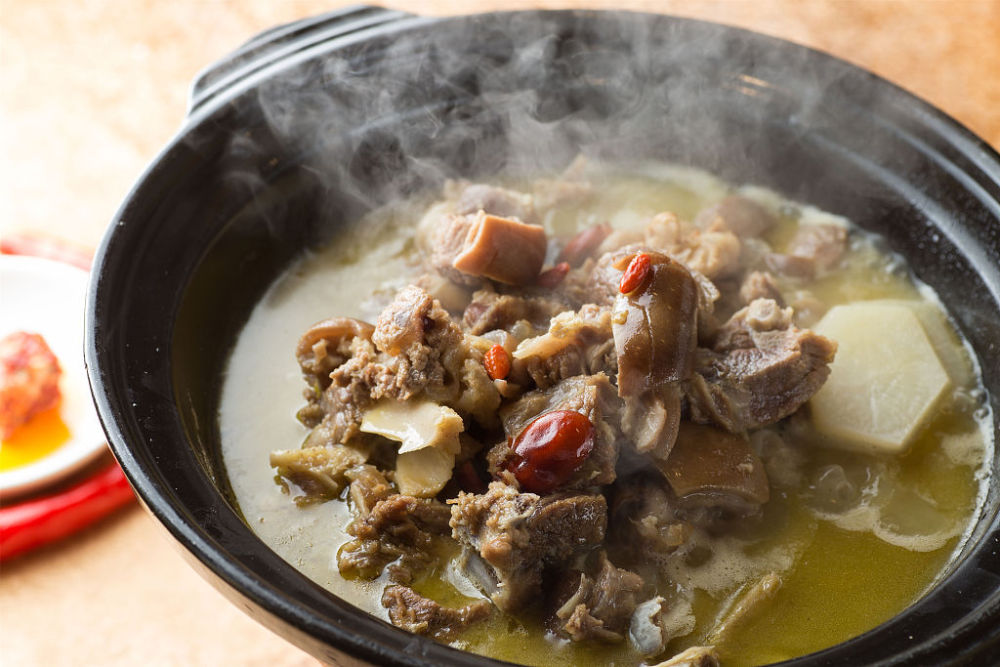 "Feed your stomach on the Beginning of Winter, and you will be as strong as a tiger in the coming spring." (立冬有食补，春来勇如虎。) The Chinese proverb perfectly illustrates how people prepared to spend the chilly winter. Since most of the land was not suitable for farming in winter, ancient people stored enough food long before icy winds might dry out their bodies. 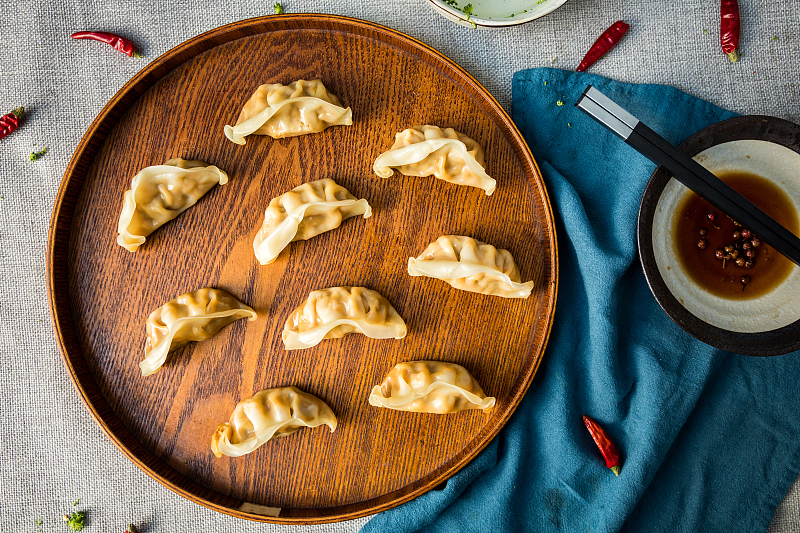 In northern China, it is customary to eat dumplings during the winter days. As one of the major dishes in China, it is nothing if not varied in its rich selection of fillings. For people in southern China, high-calorie food such as beef, chicken, mutton, and fish is their favorites during the days of Lidong, and can provide sufficient energy and fat to help them see the winter out.

Turn of the year

The year will soon pass by, and Lidong is the beginning of the end. For the northern hemisphere, the days are getting colder and nights longer. In cold days, the danger of a new wave of COVID-19 has become dreadfully real in many countries. Most countries are pooling efforts to control the pandemic, develop vaccines and recover their economy. Despite the difficult situation, the international community should join hands to rise to the challenge and resolutely defeat the disease together. The final victory is to be shared by all.

If winter comes, spring won't be far behind.