CULTURE Solar terms: Things you may not know about Frost's Descent

Solar terms: Things you may not know about Frost's Descent

Frost's Descent, also known as Shuangjiang, is the 18th solar term in the Chinese lunar calendar, and the last solar term in autumn. It signifies the upcoming winter.

It usually happens on October 23 or October 24 each year when the sun reaches the celestial longitude of 210 degrees. This year, the solar term comes on October 23 and ends on November 7. 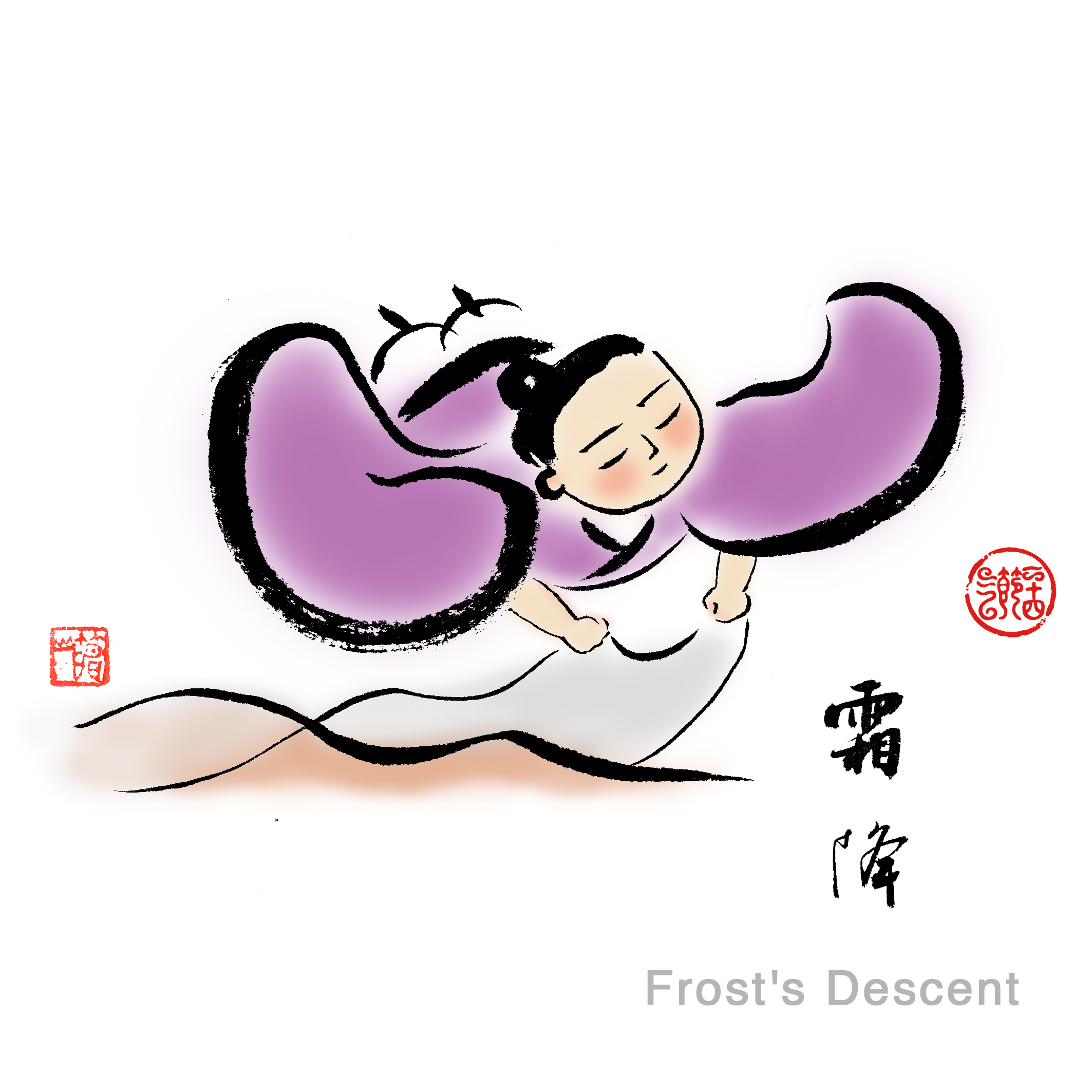 Frost consists of white ice crystals of frozen water vapor near the ground. During Frost's Descent, frost begins to appear, and temperatures in many places reach 0 degree Celsius, while it is still characterized by large temperature differences between day and night and obvious autumn dryness.

Days around Frost's Descent are harvest time for most crops, and the leaves fall and worms stop eating and prepare for hibernation.

Here are some traditional customs during Frost's Descent:

Frost's Descent is when the autumn chrysanthemums are in full bloom, and many places in China hold parties or festivals at this time to show respect and love for this species. “When the frost falls, only chrysanthemums will flourish.” Therefore, the chrysanthemum was regarded as the “flower of time” by the ancients, becoming a symbol of vitality and possessing unusual meanings. 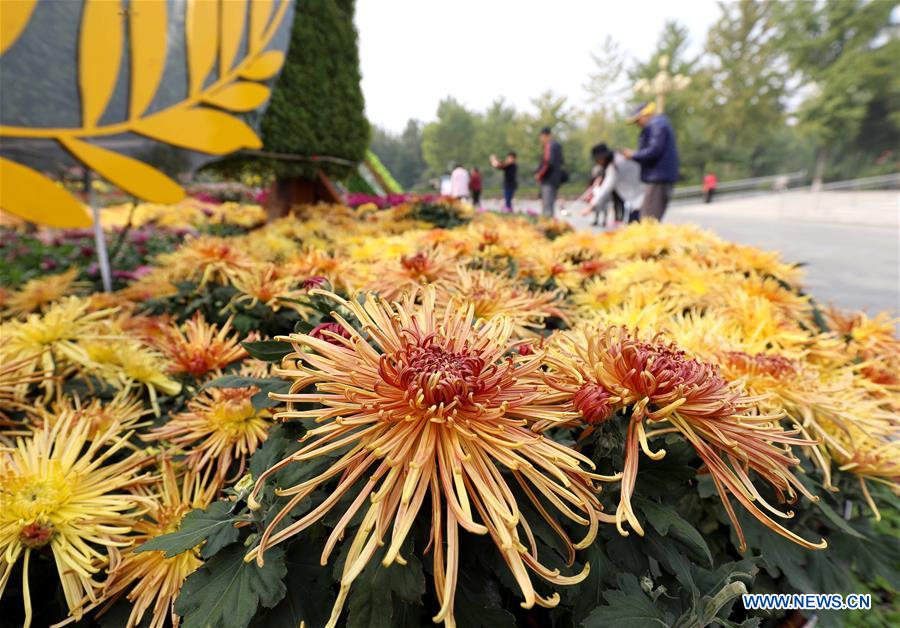 In some areas of China, eating red persimmons at this time can not only keep you warm from the cold, but also replenish your muscles and bones in the eyes of locals. It is said in some places that if you do not eat persimmons on the day of Frost's Descent, your lips might crack in the winter. When the solar term comes, people living in the countryside will climb up the persimmon trees and pick a few bright and sweet persimmons to eat. 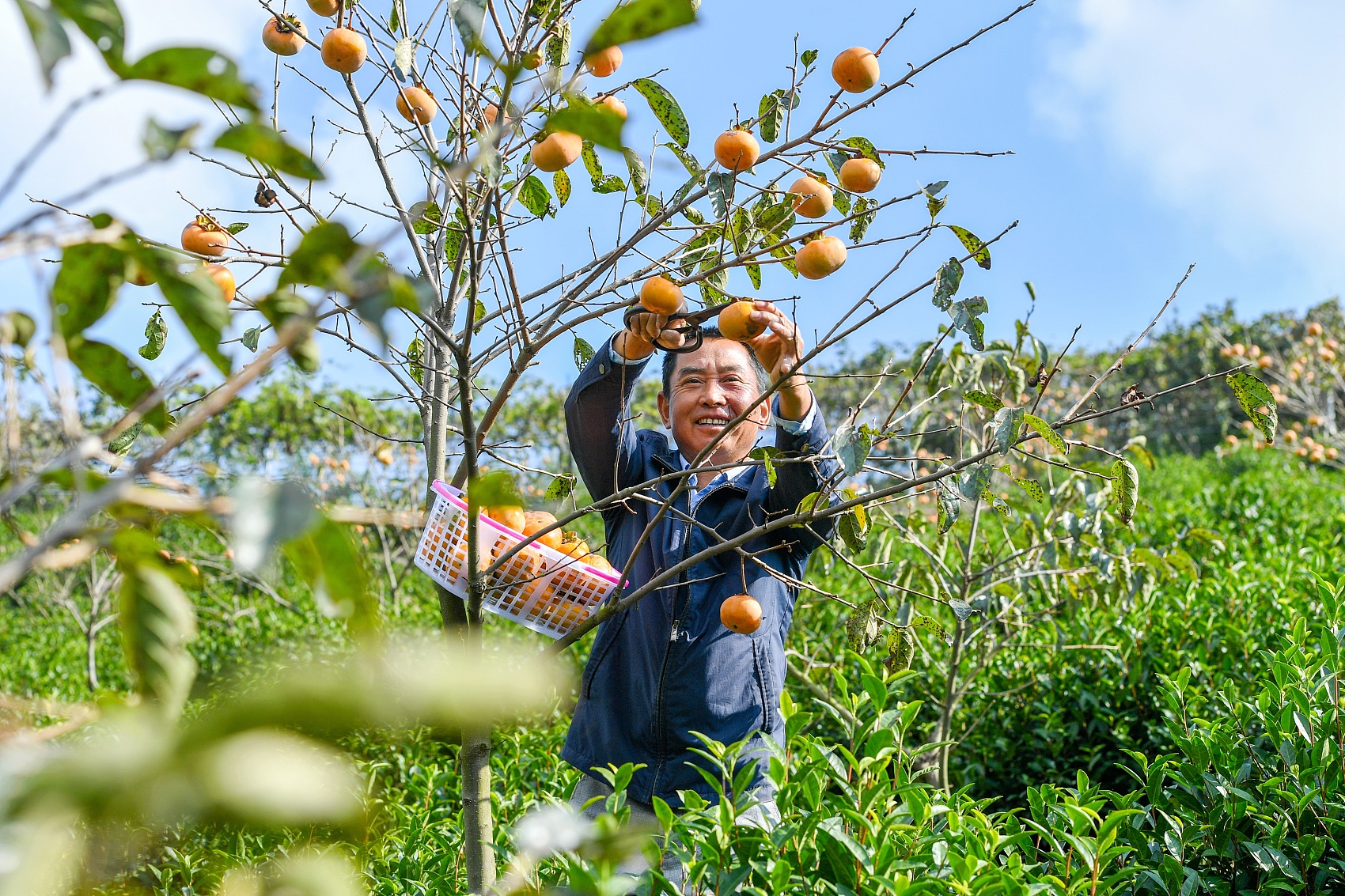 In autumn, the air in the mountains and forests is fresh, so there is also the custom of climbing and overlooking during Frost's Descent. Climbing can help relieve the function of the lungs, and climbing to a high place can look far and enjoy the colorful autumn scenery, which can relieve the mood at the same time.

During Frost's Descent, you can choose to eat some foods that can nourish the body fluid and moisturize dryness, diffuse the lungs and relieve the cough, such as sesame, honey, white fungus, pears, apples, pomegranates and so on. Pay attention to weather and mood changes, add or remove clothes, and adjust emotions in time.