In the latest setback since Ole Gunnar Solskjaer was handed the manager's job on a permanent basis, Everton humiliated Manchester United 4-0 in the Premier League on Sunday. 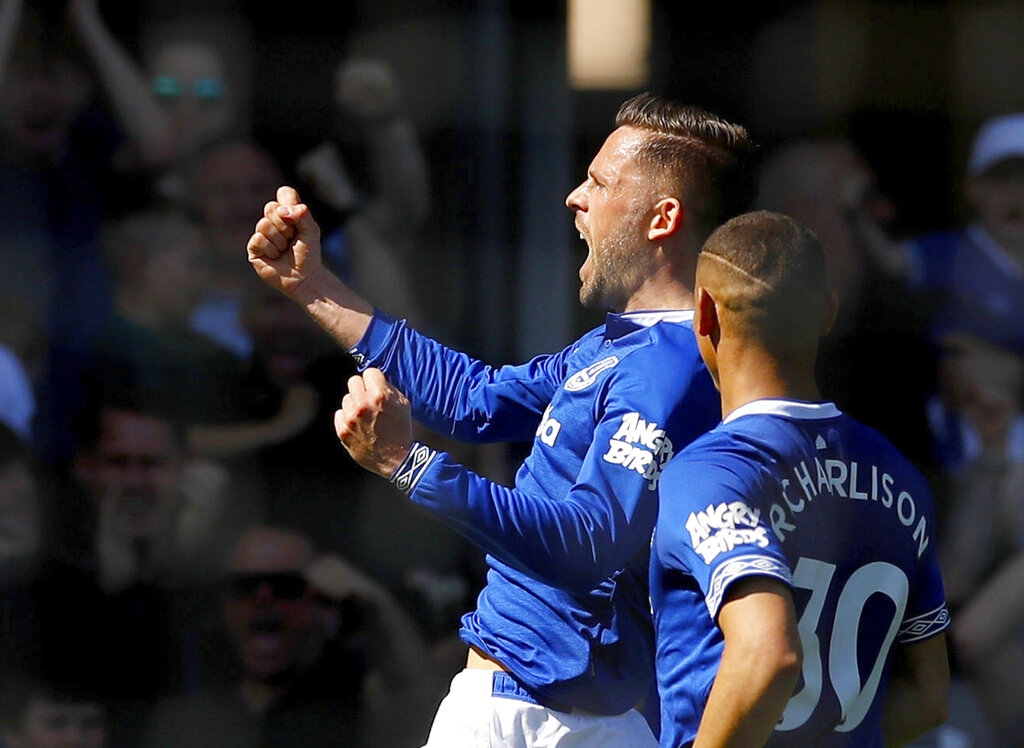 The Norwegian coach saw his team exit the Champions League quarterfinals on Tuesday with a 4-0 aggregate loss to Barcelona, and Solskjaer's season took a further hit at Goodison Park with goals from Richarlison and Gylfi Sigurdsson before the break, and Lucas Digne and Theo Walcott after it.

As a reward for his better-than-expected spell in temporary charge of United, Solskjaer accepted a three-year contract on March 28 after 14 wins in 19 games.

But this loss damaged sixth-placed United's bid for a Champions League spot. Everton is seventh, 15 points behind United.