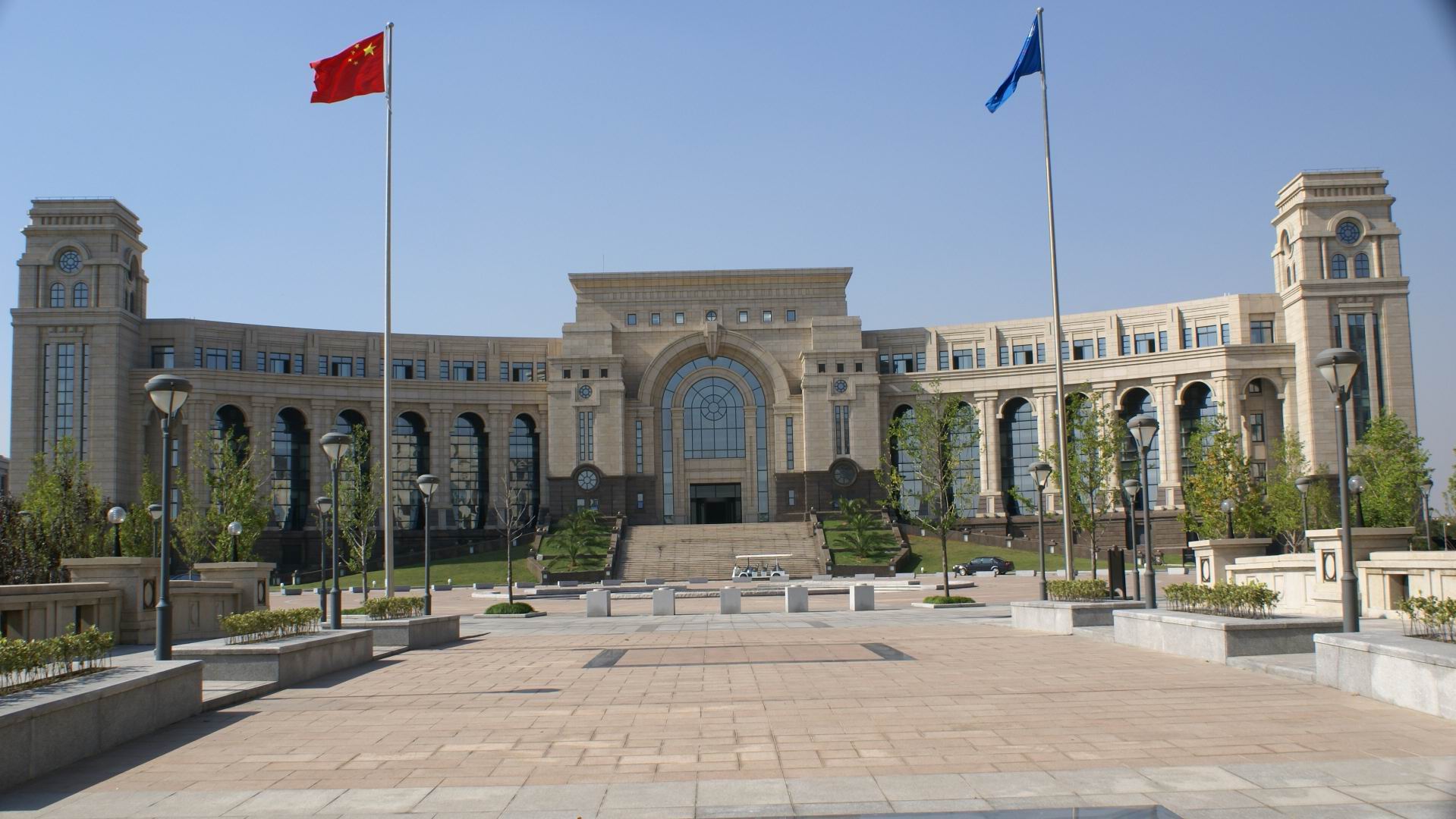 A historical database on Song Ziwen, a financier and official of the Chinese Nationalist government between 1927 and 1949, was jointly released by Fudan University and Stanford University's Hoover Institution Library and Archives in Shanghai on Mar 8.

Located in Fudan, the database is dedicated to the digitalization of all original files regarding Song from the Hoover Institute in the United States.

The project is supported by the National Social Science Fund in China.

According to Wu Jingping, the research leader for the digitization project, the database contains the digital color versions of the documents that are organized in the same way the original files were.

The files will also be translated from English to Chinese to facilitate searches in either language. The archives are also categorized by topics. Meanwhile, the indexing in the database enables effective querying across folders, and a variety of functions, such as zoom and rotation, are also available.

"The database provides the only complete digital edition of Song's archives worldwide, except for the black and white printed archives at the Hoover Institute and the original ones," said Wu, director of Modern Chinese Characters and Archives Center of Fudan University. "The edition is as clear as the original."

Although the files on Song are already accessible, more work needs to be done to enable searches according to specific content, title and date, he added.

Born in 1894 in Shanghai, Song was a prominent businessman and politician in 20th century in China. He had served in the political, banking and financing sectors, assuming positions such as the governor of the Central Bank of China and a member of the standing committee of the Central Executive Committee in the Nationalist government. Sun Zhongshan, the foremost pioneer and leader of Republic of China, was one of his brother-in-laws.

More than a decade ago, his eldest daughter, Song Qiongyi, gave written authorization to Wu to be responsible for the further collation, research and release of her father's archives.

During the research phase, Wu's team found that some of the backup documents stored in Hoover Institute were too illegible to read as the photographic technology in the past was not as advanced as today. This prompted the launch of the project to digitize every document so as to craft a complete, clear and standardized database of literature on Song for researchers, said Wu.

Lin Xiaoting, director of the Modern China Collection at Hoover Institution, claimed that the database will play a key role in evaluating Sino-US relations during the period Song lived in, as well as the process of modernization in China.

According to the Hoover Institution, its Library and Archives reading rooms will be closed to researchers from December 2018 to early 2020 because of renovation.

"The database in Fudan will be the only place to access to Song's documents during this period," Wu added.