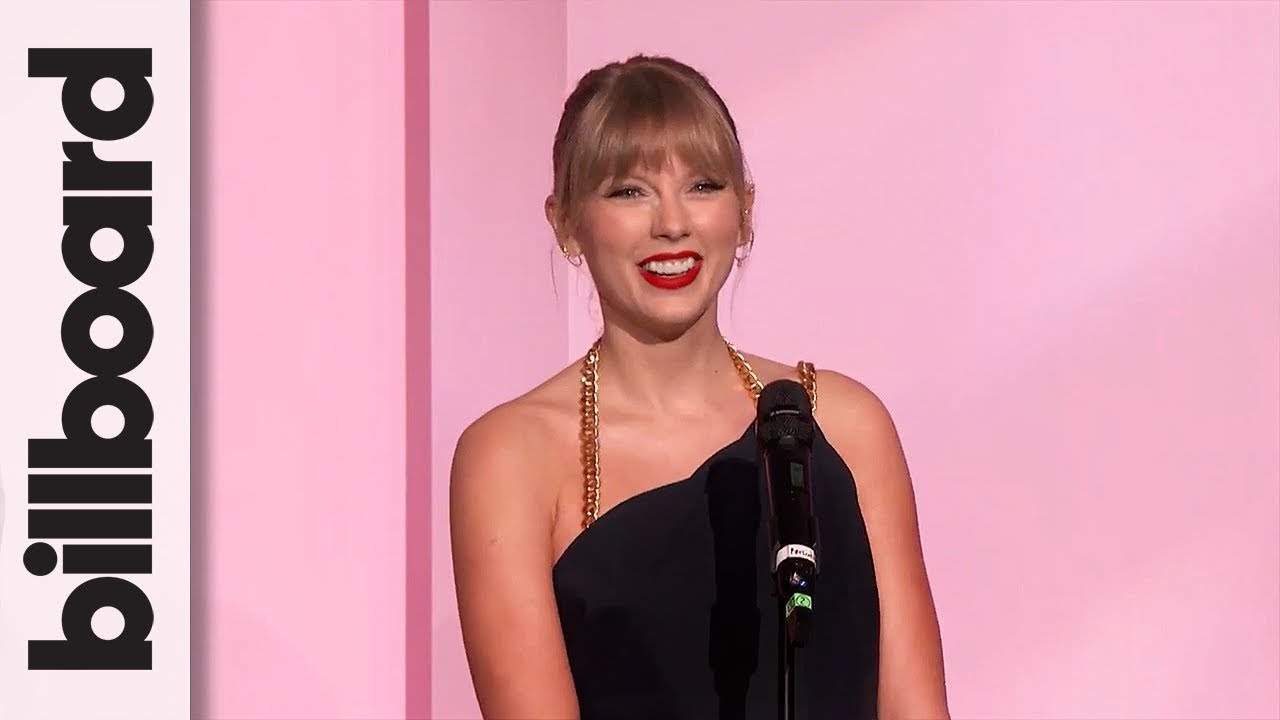 The three awards plus Best New Artist are called as the "Big Four" categories in the music industry's biggest night in the United States. All of them were shared by female artists at the big event this year.

Overall, Grammys 2021 were handed out in 83 categories spanning 30 fields of music released between Sept. 1, 2019 and Aug. 31, 2020. The awards ceremony, originally scheduled for Jan. 31, was postponed six weeks over concerns about the COVID-19 pandemic.

Sunday's show in Los Angeles Convention Center was opened by Megan Thee Stallion, a U.S. female rapper, singer and songwriter, who took Best New Artist first, then picked up Rap Song of the Year with Beyonce for "Savage."

Meanwhile, Beyonce made history with 28 career wins, the most for any singers or female artists in history, by grabbing Best Music Video for "Brown Skin Girl," Best Rap Performance and Best Rap Song for "Savage," and Best R&B Performance for "Black Parade."

Beyonce came into the prime time show with a total of nine nominations across eight categories, the most of any artist this year. The nine new nominations already made Beyonce the most-nominated female artist of all time since her debut with Destiny's Child more than two decades ago.

"As an artist, I believe it's my job and all of our jobs to reflect the times. And it's been such a difficult time. So, I wanted to uplift, encourage, celebrate all of the beautiful Black queens and kings that continue to inspire me and inspire the whole world," Beyonce said at her historic night.

Swift, previously won the award for "Fearless" in 2010, and for "1989" in 2016, was known not only for her talent but also for her brave critics against "toxic male privilege" in the music industry.

Billie Eilish, 19, won another prominent award, Record of the Year, for "Everything I Wanted." She had four nominations this year.

The 23-year-old girl beat out a group of nominees that included Beyonce, Roddy Ricch, Taylor Swift, Dua Lipa, and Billie Eilish to win the prize.

In her acceptance speech, H.E.R. noted that she wrote the song after being inspired by George Floyd's last words as the African American struggled to breathe while a white police officer kneeled on his neck. H.E.R. said that her dad, who was the first person she played the song for, cried when he first heard it.

"Remember, we are the change we wish to see," she said. "And that fight that we had in us the summer of 2020? Keep that same energy."