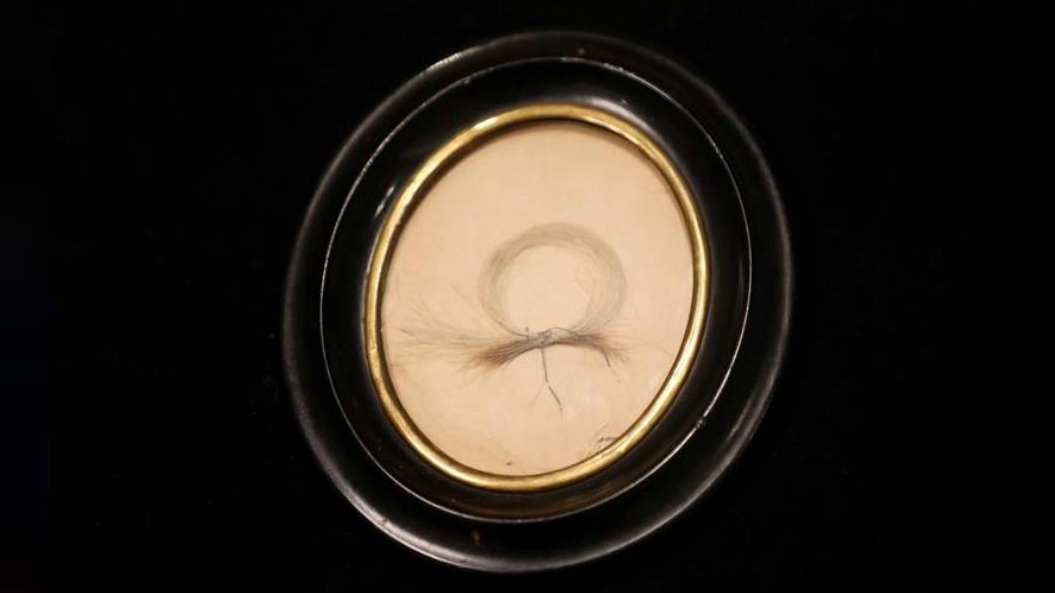 A lock of German composer Ludwig van Beethoven's hair is seen on display ahead of a Sotheby's auction, in London, Britain, June 10, 2019. (Photo: Agencies)

British auction house Sotheby’s plans to sell on Tuesday what it says is a “substantial” lock of Ludwig van Beethoven’s hair that the German composer himself cut off and gave to a pianist friend in 1826.

The lock is expected to fetch up to 15,000 pounds ($19,000) but the director of books and manuscripts at Sotheby's, Simon Maguire, said it could end up selling for more than that.

“There's already been quite a lot of interest,” he said.

Recounting the story behind the item, Maguire said Austrian pianist Anton Halm had asked for a lock of hair to give to his wife as a keepsake but Beethoven's servant had instead sent the hair of a goat, infuriating the composer. 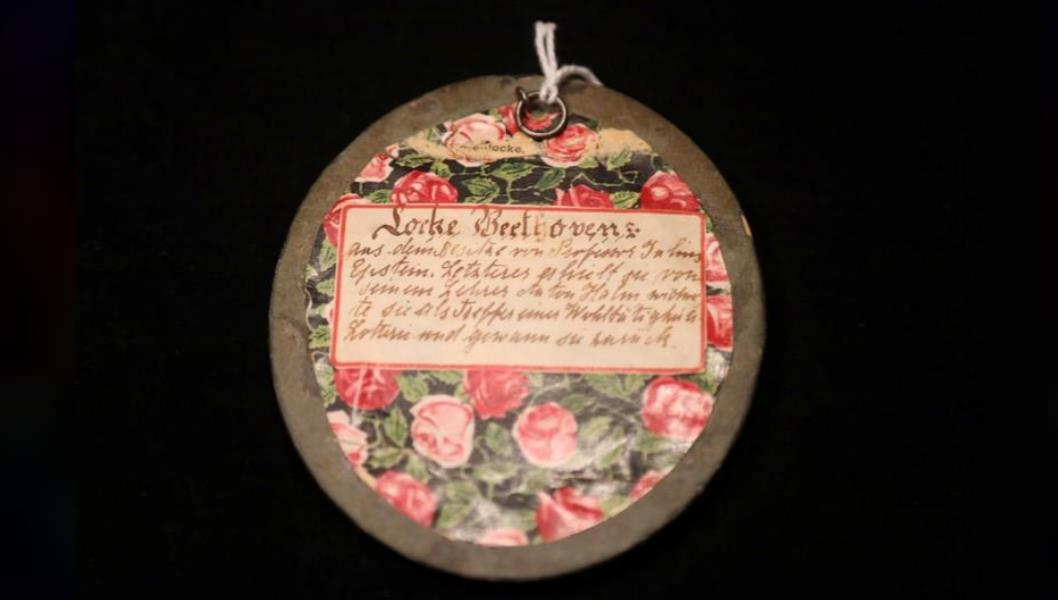 The reverse of the frame holding a lock of German composer Ludwig van Beethoven's hair is seen on display ahead of a Sotheby's auction, in London, Britain, June 10, 2019. (Photo: Agencies)

“And he then gave (Halm), in a piece of paper, a lock of hair that he had just himself cut from the back of his head, a substantial lock. And he said this one at least you can be sure is genuine,” Maguire said.

Halm later gave the lock to a pupil, Julius Epstein, who was professor of piano at the Vienna Conservatory. Its authenticity was also confirmed by Alexander Wheelock Thayer, author of the first scholarly biography of Beethoven, Maguire added.

Sotheby's has in the past auctioned a smaller lock of Beethoven's hair, taken on his death bed a year later, in 1827, as well as the hair of fellow composers Frederic Chopin and Wolfgang Amadeus Mozart and of British naval hero Horatio Nelson.

“This one (to be auctioned on Tuesday) is unusual in that it has a very substantial early story and also it is quite a substantial lock,” said Maguire, adding that other locks sold under auction had mostly been reduced to a few strands of hair.