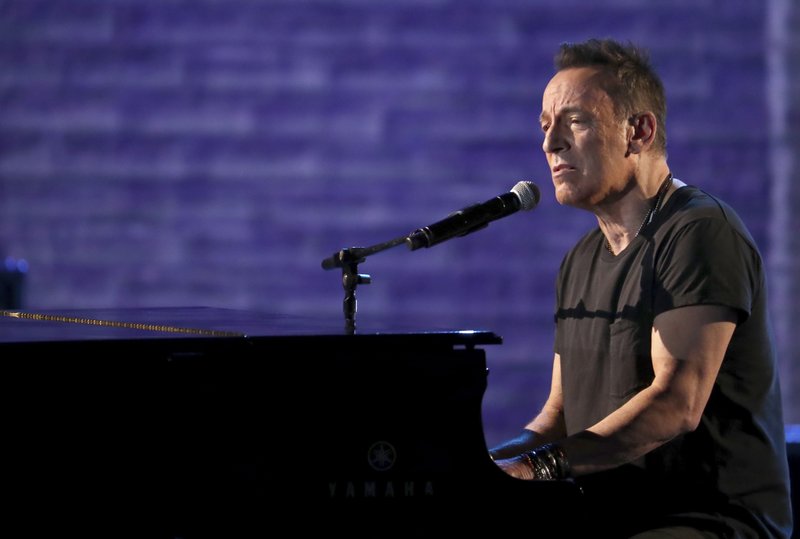 Now you don’t even have to go to Broadway to hear Bruce Springsteen’s sold-out show.

Columbia Records said Friday the official two-disc soundtrack of “Springsteen on Broadway” will be released Dec. 14. A few days later, on Dec. 16, a filmed version of the show debuts on Netflix.

“Springsteen on Broadway” has been extended three times. He had previously planned to end in February, then pushed it to June 30, then pushed that to Dec. 15.

In the show, Springsteen performs more than a dozen songs and tells stories about growing up in New Jersey. Tickets for the show at the Walter Kerr Theatre have been reselling for more than $1,000.