CULTURE South Africa's Zuma will head to recording studio in 2019

South Africa's Zuma will head to recording studio in 2019 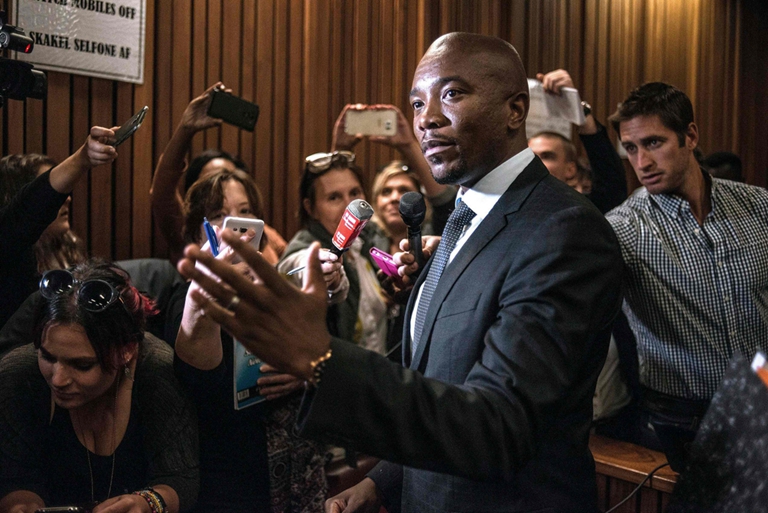 An official says Zuma, who resigned in February, will in April record "his trademark struggle songs" from the fight against South African apartheid, the system of white minority rule that ended in 1994.

Thembinkosi Ngcobo, an official in the municipality that includes Durban, says on Twitter that he visited Zuma and "sealed a deal to preserve our heritage through song".

Ngcobo said Zuma will record tunes including one that demands the return of land, a song that resonates among many black South Africans demanding land reform to redress grievances from the painful era of white domination.

Zuma was forced to quit after South Africa’s ruling party, embarrassed by corruption scandals, turned against him.