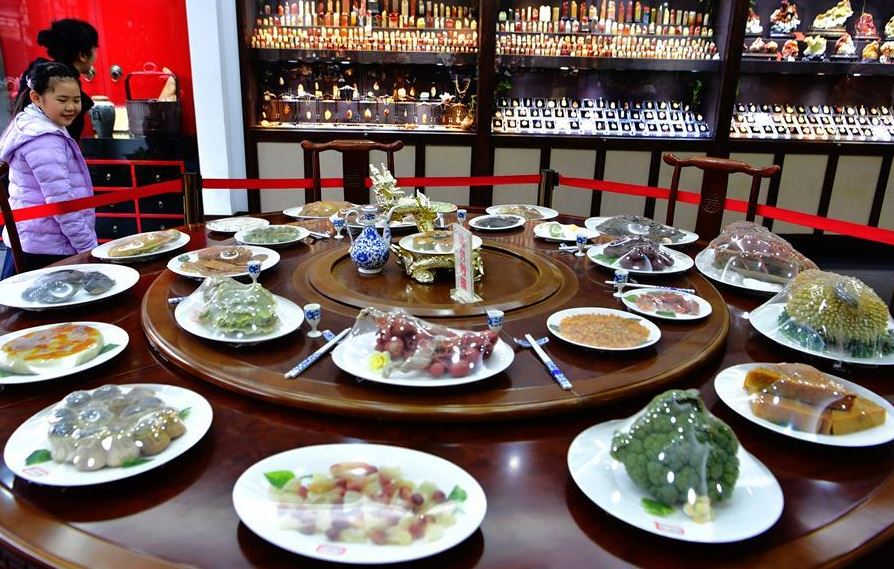 GUANGZHOU (Xinhua) -- Guangzhou, capital of south China's Guangdong Province, will hold Asian Cuisine Festival from May 16 to 23, with about 1,000 specially invited guests.

The guests will include food industry leaders, cultural celebrities and business representatives from Asian countries, the local government said at a press conference held Sunday.

The Asian Cuisine Festival in Guangzhou will be an event related to the Conference on Dialogue of Asian Civilizations, which is scheduled to be held in Beijing in May.

The festival will feature more than 40 activities including an opening ceremony and a plenary session, food forums to exhibit culinary culture and history and facilitate exchanges among Asian nations.

During the festival, Guangzhou will invite diplomats from consulates in the city, representatives from foreign-related hotels and enterprises invested by Asian nations to take part in the program of Asian-themed restaurants featuring "one hotel, one country," which will serve specific food of certain Asian countries.

The city will also promote culinary culture on trains and flights.

Food in Guangdong, known as Yue-style or Cantonese dishes, is one of China's renowned cuisines.