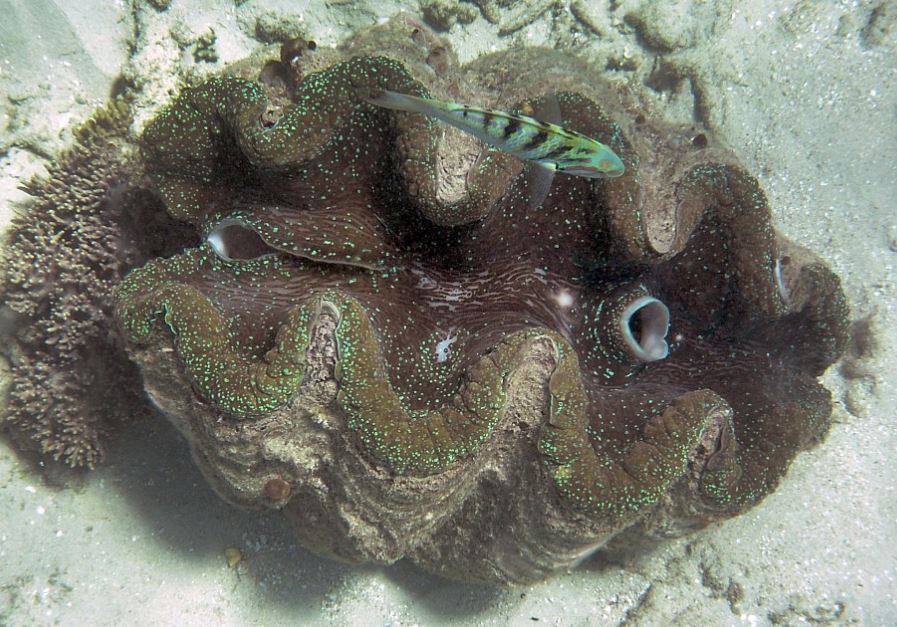 A South Korean actress has been charged in Thailand with catching endangered giant clams while participating in a reality TV show and could face up to four years in prison if found guilty, an official said Friday.

Actress Lee Yeol-eum cheered as she caught the three giant shellfish in a Thai national marine park in March on the survival TV show "The Law of the Jungle." Participants in the show then ate the clams in an episode that aired on June 30.

Narong Kongeiad, chief of Hat Chao Mai National Park, said he filed police charges against Lee on Wednesday for violating wildlife laws by hunting the giant clams. The charge carries a maximum penalty of four years in prison and a fine of up to 40,000 baht ($1,300).

"The one who must be responsible is the actress who caught the shellfish because she directly violated the law," he said. "Others who were involved with the incident could also be charged as well." "The Law of the Jungle" has aired since 2011 and places South Korean celebrities in groups that are sent out to test their survival skills in remote locations.

Seoul Broadcasting System, the show's producer, issued a statement Friday saying it "deeply apologizes" for filming the episode without a thorough understanding of local regulations, and said it would be more careful in the future.

However, Narong said the producers had been informed of the regulations.

"Sea resources in Hat Chao Mai cannot be caught, hunted or cooked, and the cast and crew were fully aware of that because the park firmly informed them of the park's restrictions before they began filming," Narong said.

The incident has triggered an angry reaction among internet users, especially among South Koreans, who have called for the show to be canceled.

The marine park is in the southern Thai province of Trang, 670 kilometers south of Bangkok.