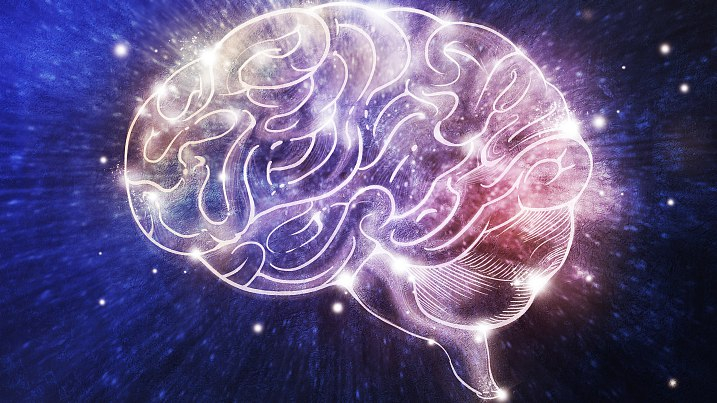 MADRID, Jan. 15 (Xinhua) -- A group of scientists in the Center of Investigation of Molecular Medicine and Chronic Illness at the University of Santiago de Compostela (CiMUS) have managed to create nanoparticles (particles between 1 and 100 nanometers (nm) in size) that can penetrate a lethal brain tumor to direct drugs into the cancerous cells.

In a document published by the BBVA Foundation (who helped sponsor the project) on Tuesday, CiMUS explained that the experimental therapy has been successfully tested on human tumors implanted in mice, with the results published in the specialized publication "Advanced Therapeutics".

The investigative team, led by Dr. Marcos Garcia Fuentes, created nanoparticles able to attack gliobastoma multiforme (GBM) which are the most common and lethal brain tumors, with five-year survival rate of less than 5 percent.

"The tests with mice have given very good results, with the mice which only received chemotherapy having tumors twice the size of those who received a treatment of chemotherapy and nanoparticles," explained Dr Garcia Fuentes.

The new treatment does not only reduce the toxicity of current anti-cancer drugs, but also allows them to be transported into the interior of the cancerous cells with greater ease.

"The secret of this material is that it becomes insoluble in the acid atmosphere of the digestive tract, allowing it to be ejected from the system," added the researcher.

The use of medication capable to silence the genes which can cause tumors could be vital in developing personalized cancer treatments, but they are still not widely used due to problems with stability and transport within the body.

CiMUS hope that this new therapy, which has been developed in collaboration with the Carlos III Health Institute and the University of Nottingham (Britain) could be used to treat other tumors, such as melanomas.

"If everything goes well and we are able to get the support of companies, we will be able to start clinical trials with human patients within 4 or 5 years," explained Dr. Garcia Fuentes.