CULTURE Splendors of the cliff tombs of Jiangkou

Splendors of the cliff tombs of Jiangkou 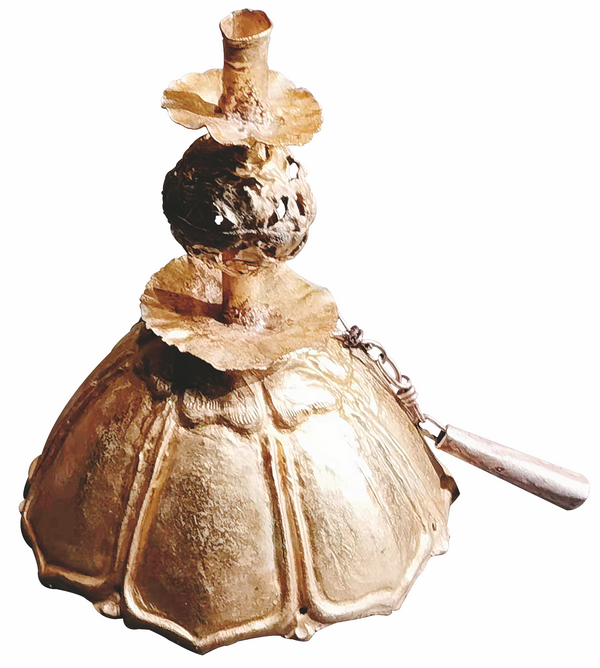 Ming Dynasty headwear is among the sunken treasures excavated from the Jiangkou site. (Photo: CD)

An unusually explicit picture is one of the treasures found in a mountain resting place for the dead in Sichuan province, Huang Zhiling and Huang Leran report.

Visitors to the Palace Museum in Beijing may be surprised with a stone carving of more than 1,800 years ago that portrays a naked man and a woman hugging and kissing. The carving, 49 centimeters tall and 43 centimeters wide, and commonly referred to as "the first kiss under heaven" appears unusual because it was made during the Han Dynasty (206 BC-AD 220) when personal intimacy was generally kept very private.

The carving, one of China's earliest portrayals of sex in art, was first shown to visitors in 2015 when the Palace Museum celebrated the 90th anniversary of its founding.

It was excavated in the town of Jiangkou, in Pengshan county, Sichuan province, in 1942 during the War of Resistance Against Japanese Aggression (1931-45) when the Institute of History and Philology, Academia Sinica and the Preparation Department of the National Central Museum in Nanjing, Jiangsu province, which was the seat of the Kuomintang government, and the Society for the Study of Chinese Architecture in Peking moved to Sichuan to take refuge from the war.