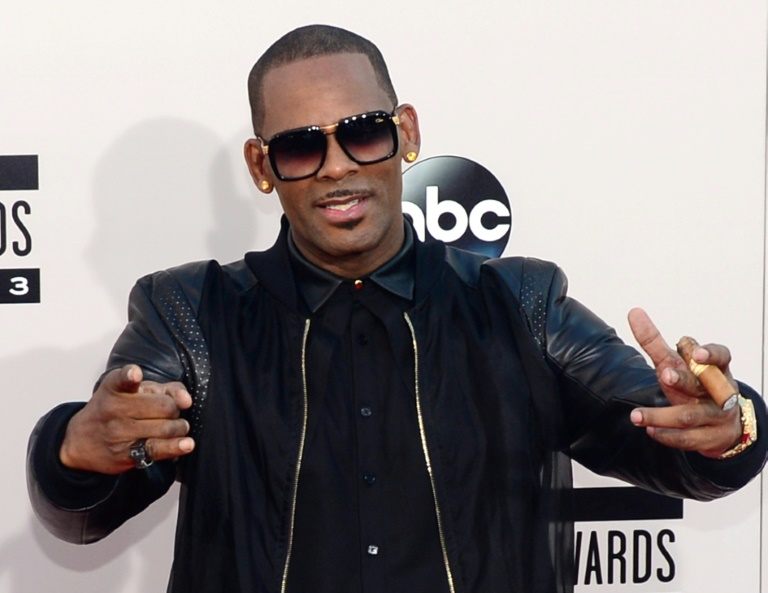 R. Kelly -- real name Robert Sylvester Kelly -- has been accused of sexual abuse dating back years, but was acquitted of the only charge brought against him.(Photo: AFP)

Spotify on Thursday announced it would no longer feature R. Kelly songs in its playlists or user recommendations, after the Time's Up movement for gender equality urged the music business to dump the R&B star over sexual abuse allegations.

The move marks the first application of Spotify's new policy on "Hate Content & Hateful Conduct," which states an artist's behavior may result in changes in how Spotify promotes their content.

"When an artist or creator does something that is especially harmful or hateful (for example, violence against children and sexual violence), it may affect the ways we work with or support that artist or creator," a spokesperson for the Swedish streaming service said.

Users of both the free and subscription-based versions of Spotify will still be able to find R. Kelly's music on the service. However, he will no longer appear in playlists curated by the platform or algorithm-generated recommendations.

"We don't censor content because of an artist's or creator's behavior, but we want our editorial decisions -- what we choose to program -- to reflect our values," the spokesperson added.

R. Kelly -- real name Robert Sylvester Kelly -- is accused of sexual abuse against young women and underage girls dating back over a decade, but he has never been convicted.

The "I Believe I Can Fly" singer and producer, who is 51, was charged with child pornography offenses in 2002, but acquitted in 2008.

According to a BuzzFeed investigation published last July, Kelly is also accused of holding six women in virtual slavery at his homes in Chicago and Atlanta, with power over their clothing, diet and sexual encounters. He has not been charged, however, and has denied all the allegations.

Meanwhile, in April, police in Dallas, Texas, opened an investigation into allegations Kelly gave a 19-year-old girl a sexually transmitted disease without telling her.

At the end of April, the Time's Up movement -- created in the wake of a watershed of sexual harassment allegations involving powerful men across several industry -- demanded that all these allegations be investigated appropriately.

The organization also called upon several music industry heavyweights, including streaming services, as well as Kelly's record label to cut ties with him.