The traditional Chinese lunar calendar divides a year into 24 solar terms. The fourth solar term Vernal Equinox or Spring Equinox, known as Chunfen in Chinese, starts on March 21 and ends on April 4 this year. 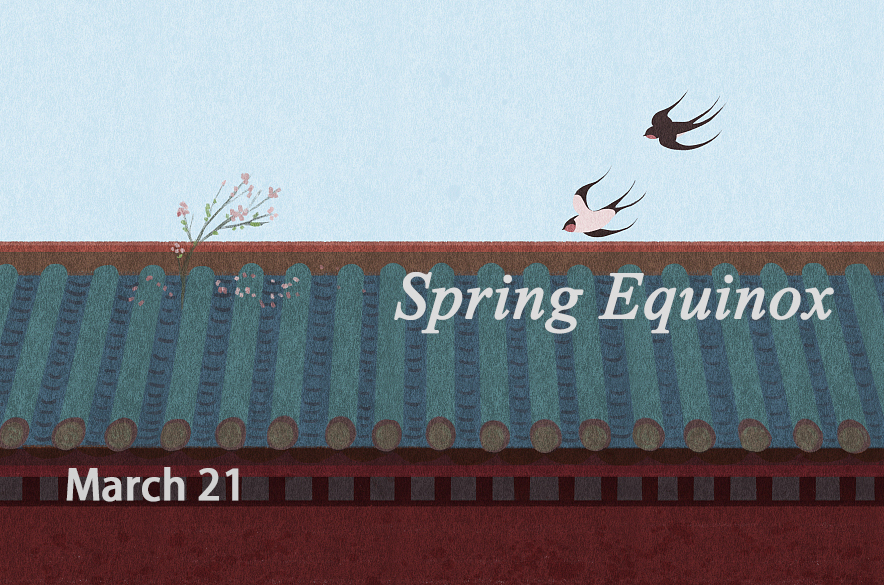 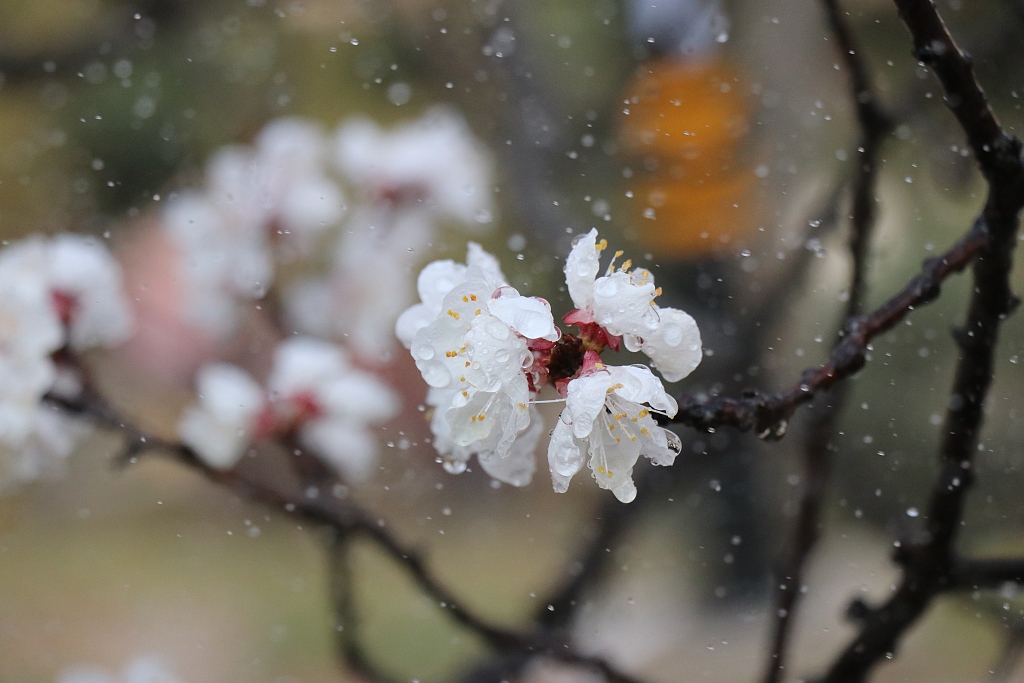 It is an old tradition in China to balance an egg vertically on Spring Equinox, which was also spread to many other countries. It is said that at this time of year, the moon and earth are in exactly the right alignment, the celestial bodies generating the perfect balance of forces needed to make it possible. 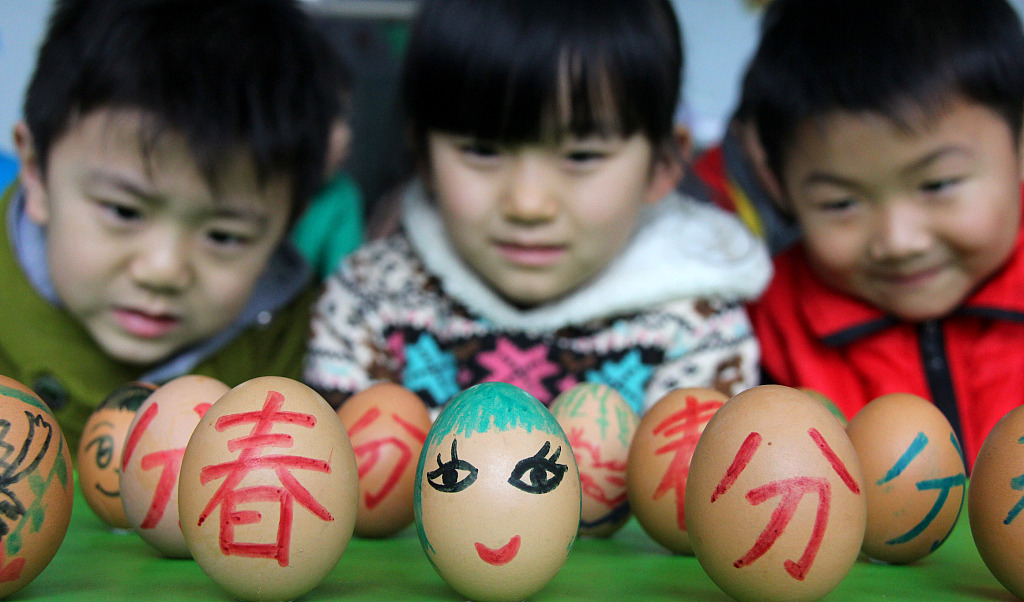 Although some scientists have pointed out that this is a myth and you can balance an egg on its end any day of the year (if you’re good at balancing things), this game sounds fun to play on a special day.

As the saying goes, “the wheat starts to wake up on Spring equinox, so farmers need to apply more fertilizers and water to follow with its growth.” As the weather gets warmer and everything comes back to life, farm work starts and both farmers and cattle become busy. In some Southern areas, farmers will reward cattle with sticky rice balls to express their gratefulness on this day. 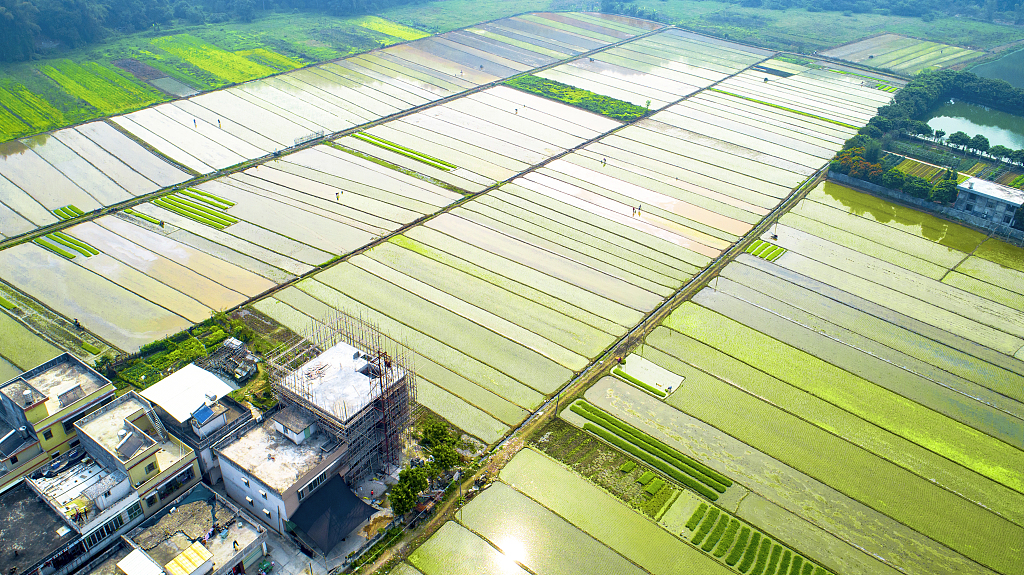 Eating spring vegetables during Spring Equinox is a commonly practiced custom in many regions of China. People eat seasonal vegetables that are boiled with fillet as a ritual to express their wish to stay healthy and have good luck. 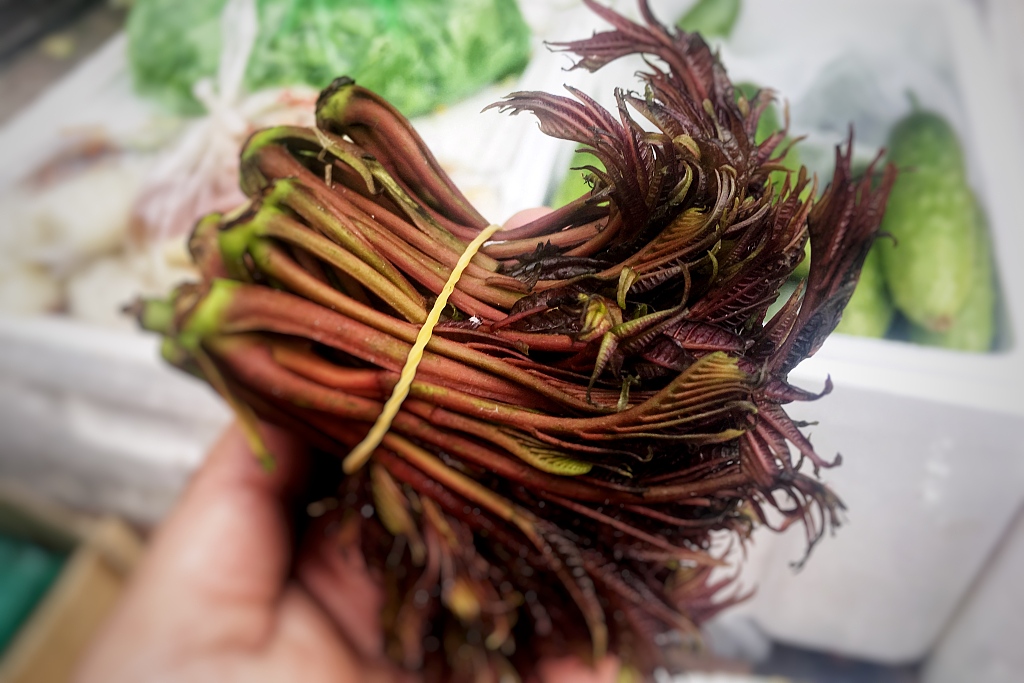 People in Yangzhou usually eat Chinese White Radish on this day. It is believed that white radish has cooling characteristics and help with indigestion and avoid food stagnation.

An old custom practiced by Beijing locals is worshipping the sun god and eating sun cake, which means “the sun is high”. The filling made of jujube paste, sunflower seeds and osmanthus flowers represents people’s best wish for a great harvest this year.