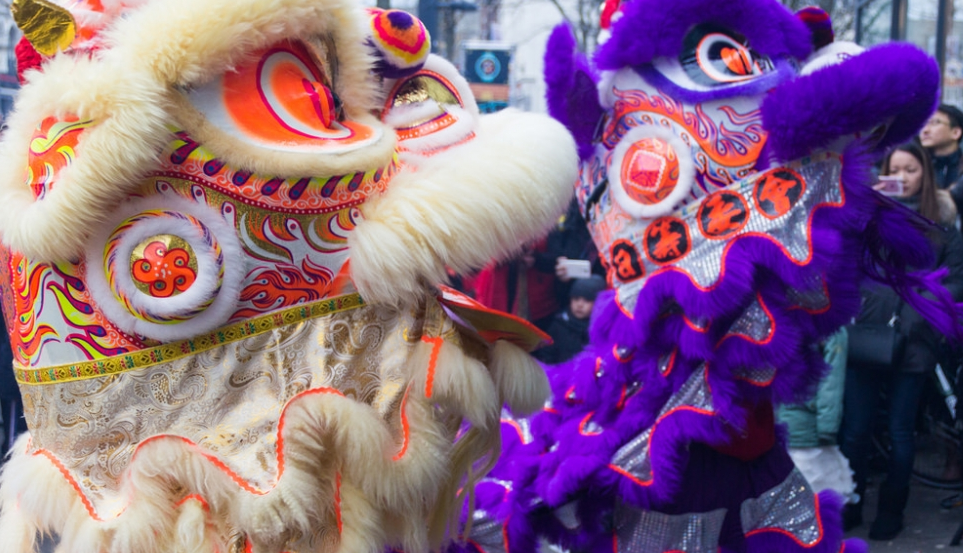 One week before the Chinese Spring Festival starts, Enschede, a 100,000-inhabitant municipality in the eastern Netherlands has savored the energy and joy of the Year of the Dog thanks to a colorful forum and gala staged by Chinese students.

Enschede is the fourth Dutch city to support Chinese students' Talents Forum and Spring Festival gala. Chinese students take this event also as a platform for Sino-Dutch communication. The previous ones, for the Year of Goat (2015), of Monkey (2016) and of Rooster (2017) were staged in Rotterdam, Delft and Wageningen.

"I am proud of you. You are brave, you are smart, you have overcome all barriers and borders and take the challenges to study abroad. This makes a perfect match with our city," said the vice mayor of Enschede, "because Enschede is a smart city because it offers many opportunities for developing and testing smart technologies."

Thom Palstra, Rector Magnificus of the UT, told the Chinese students that China has been an important partner of his university. "We are a very welcoming university and we wish you feel welcomed here," he said.

UT's International Institute for Geo-Information Science and Earth Observation has been active in China for decades. The university now has about 120 Chinese stuff members, mostly PhD students, hundreds of Chinese bachelor and master students, as well as about 1500 alumina working in China.

Rectors from six other Dutch universities including Wageningen, Erasmus Rotterdam, Maasstricht, Tilburg and Radbout celebrated the Spring Festival with the Chinese students via video messages.

"The Netherlands and China have strong relations, not only in the fields of business, economic or science and technology, but also in high education...We strongly believe that academic cooperation is a bridge to further advance the research and education. And you, Chinese scholars and students in the Netherlands, are key to all this," said Drs. Kristel Baele, President of Executive Board of Erasmus.

Before the students stage their three-hour performance of songs, dances, ensemble music and chorus, Mao Xiao, winner of 2017 Rhodes Scholarships for postgraduate study at the University of Oxford, shared her experiences and passion for studies on international crime justice. She now studies at University of Amsterdam.