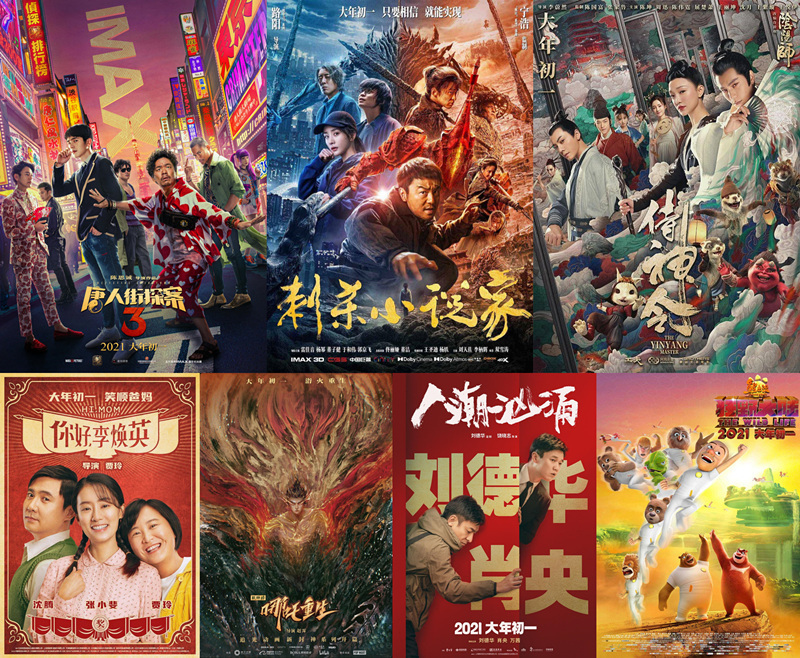 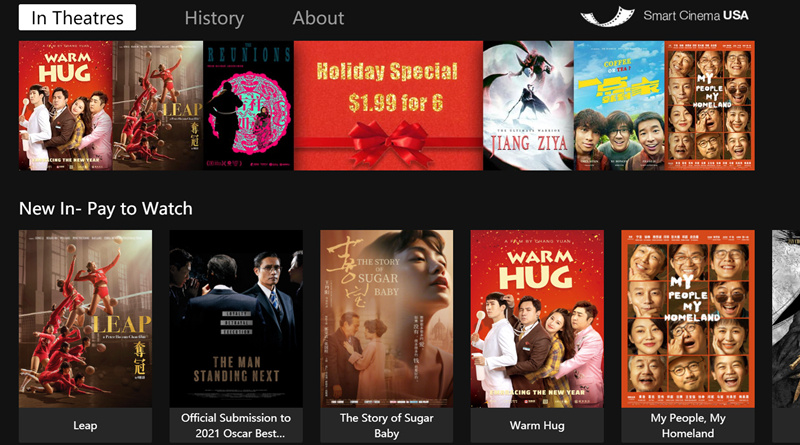 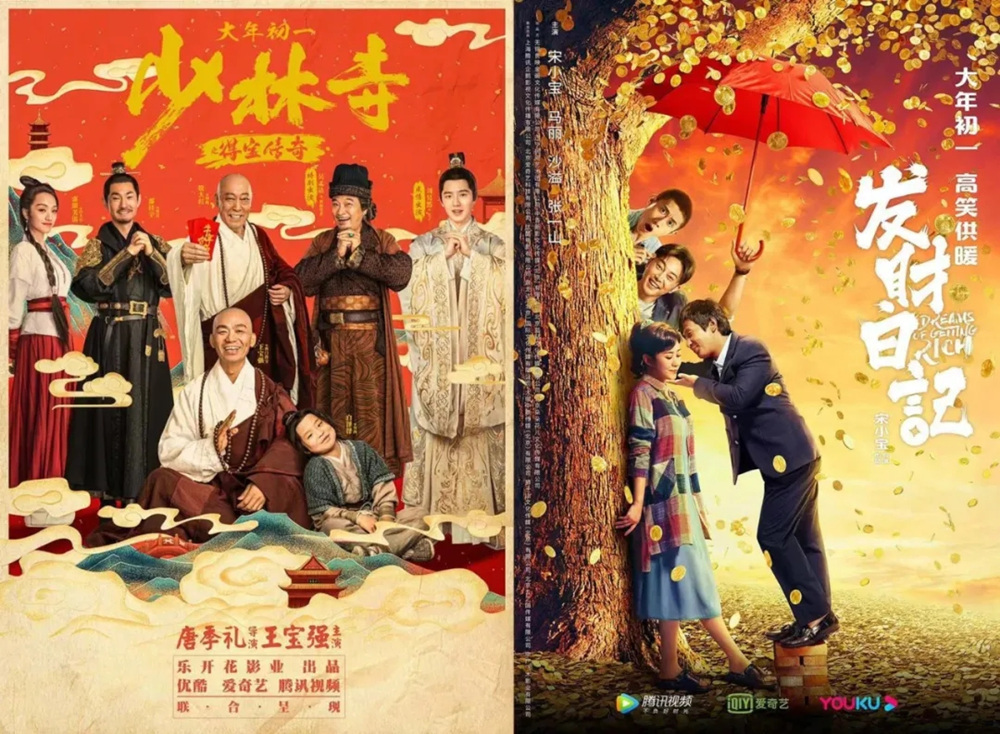 Promotional posters of "Shaolin Temple: Legend of Debao" and "Dreams of Getting Rich." (Photo: Youku) 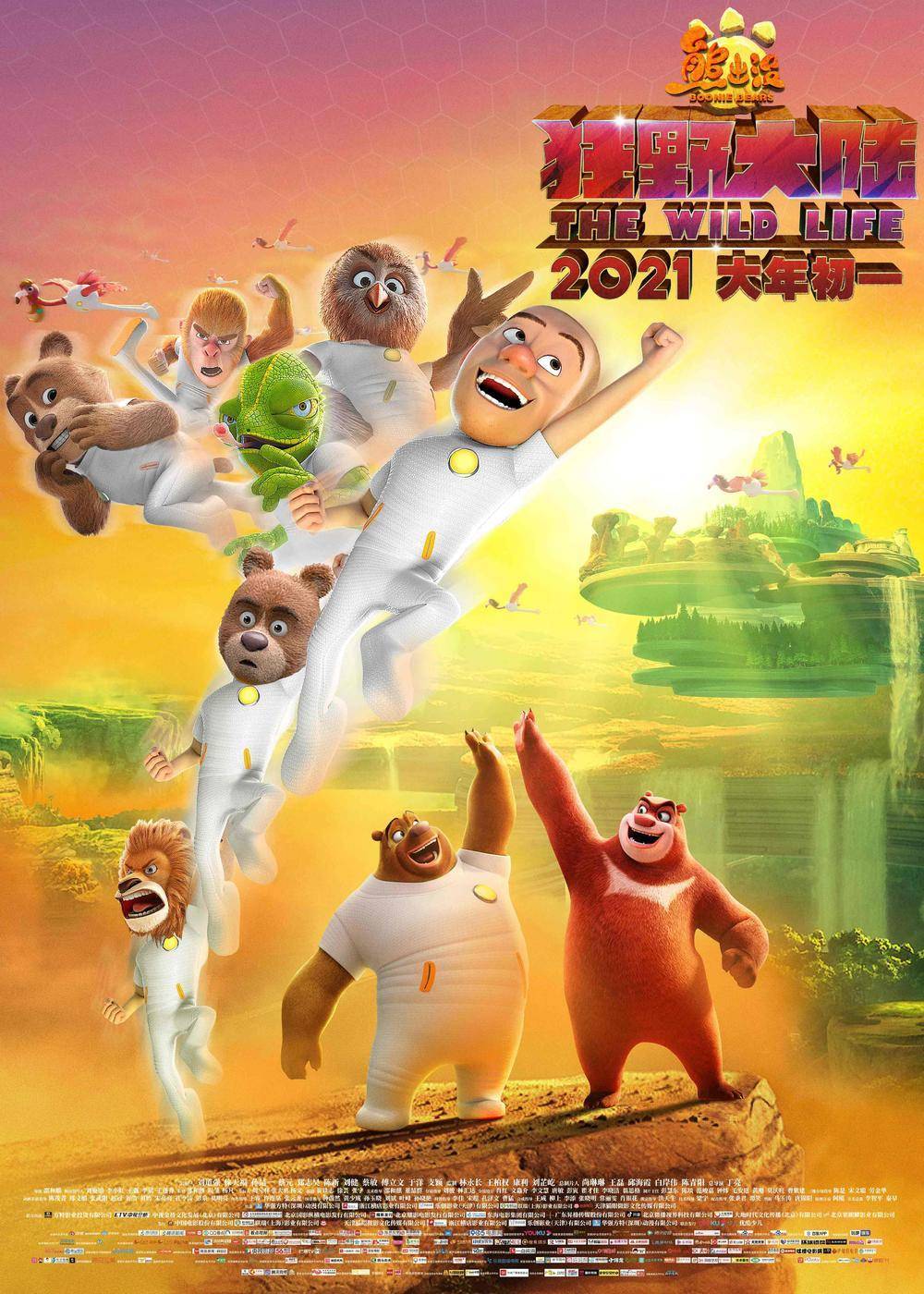 A poster of "Boonie Bears: The Wild Life." [Image courtesy of Fantawild] 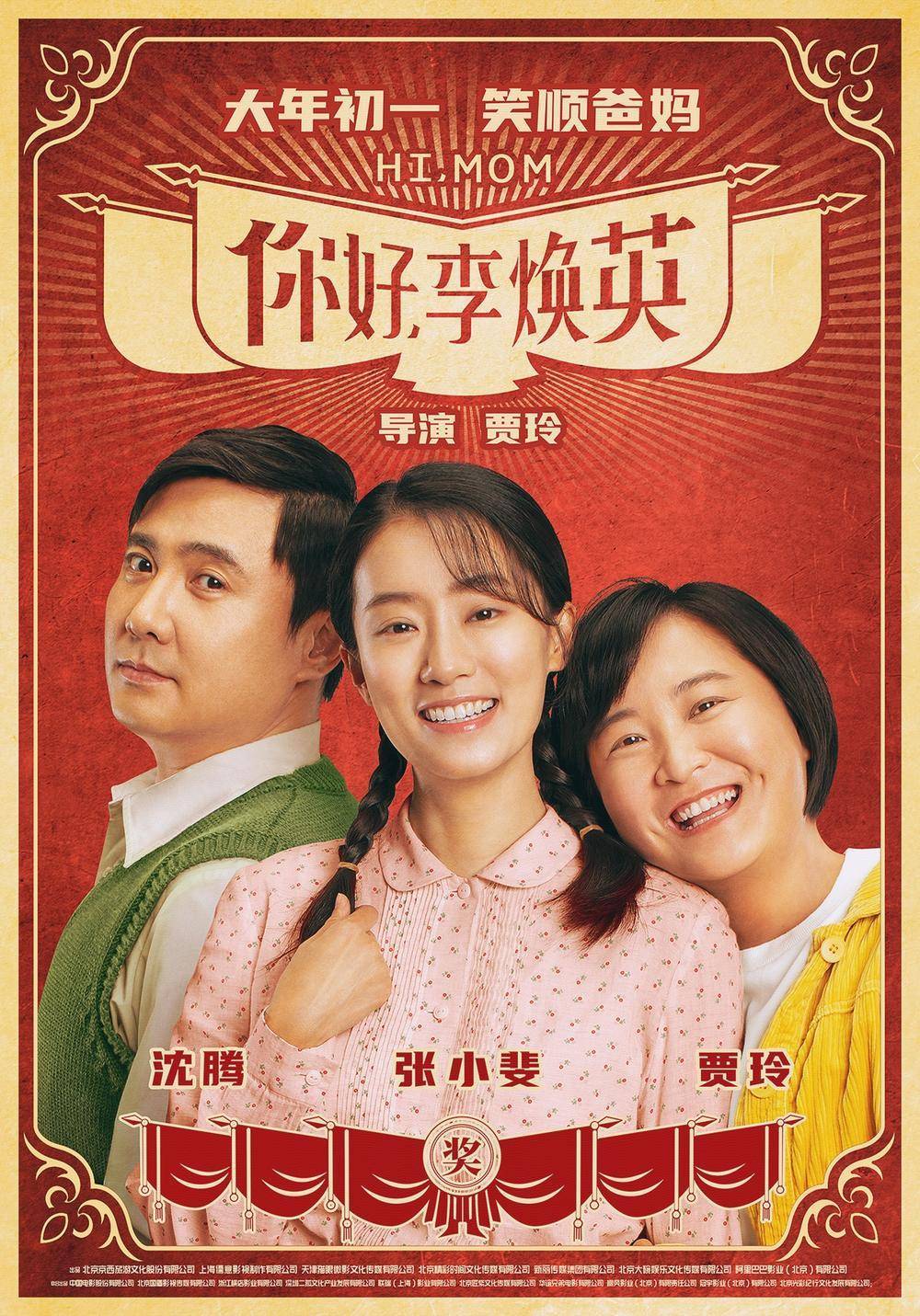 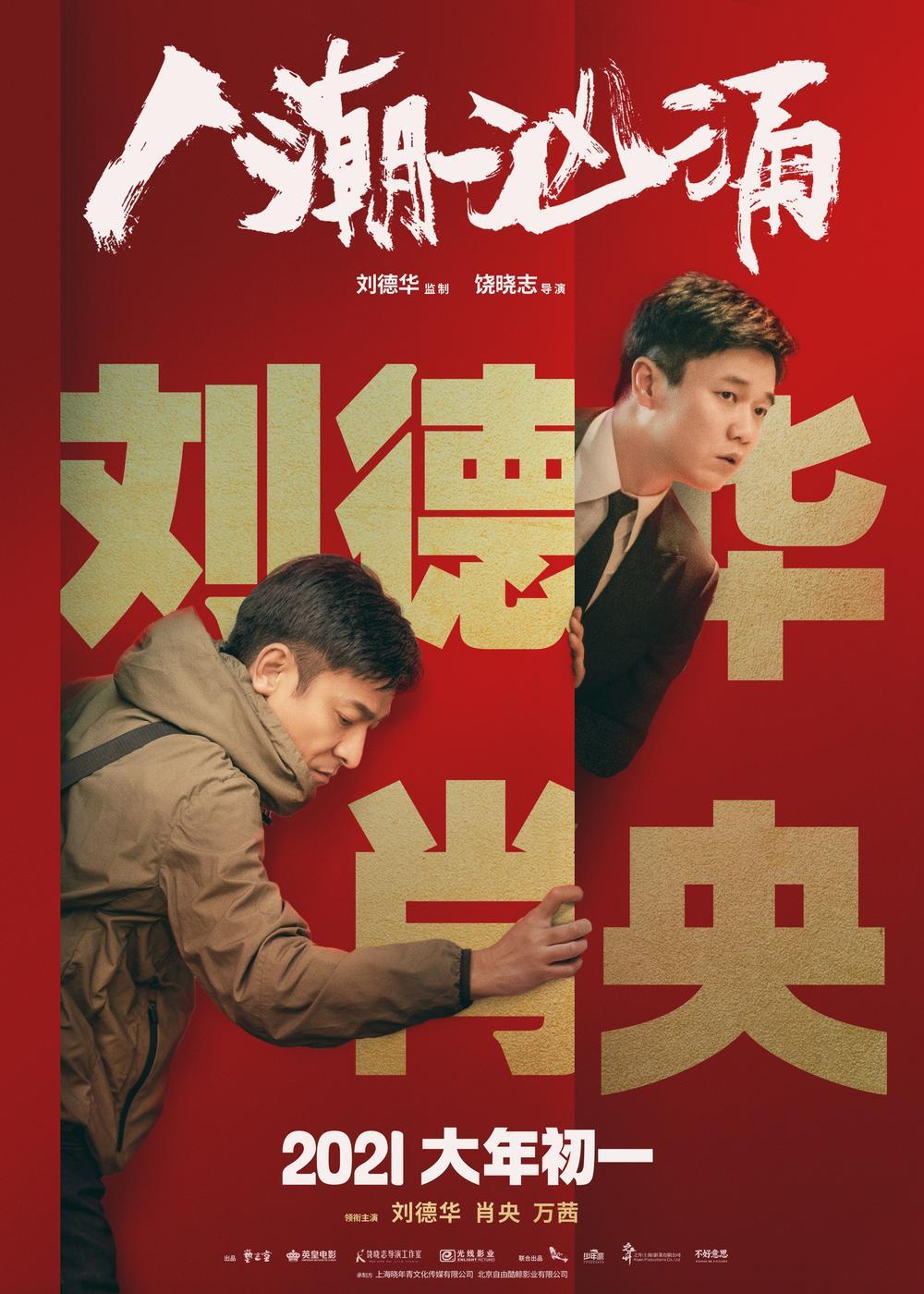 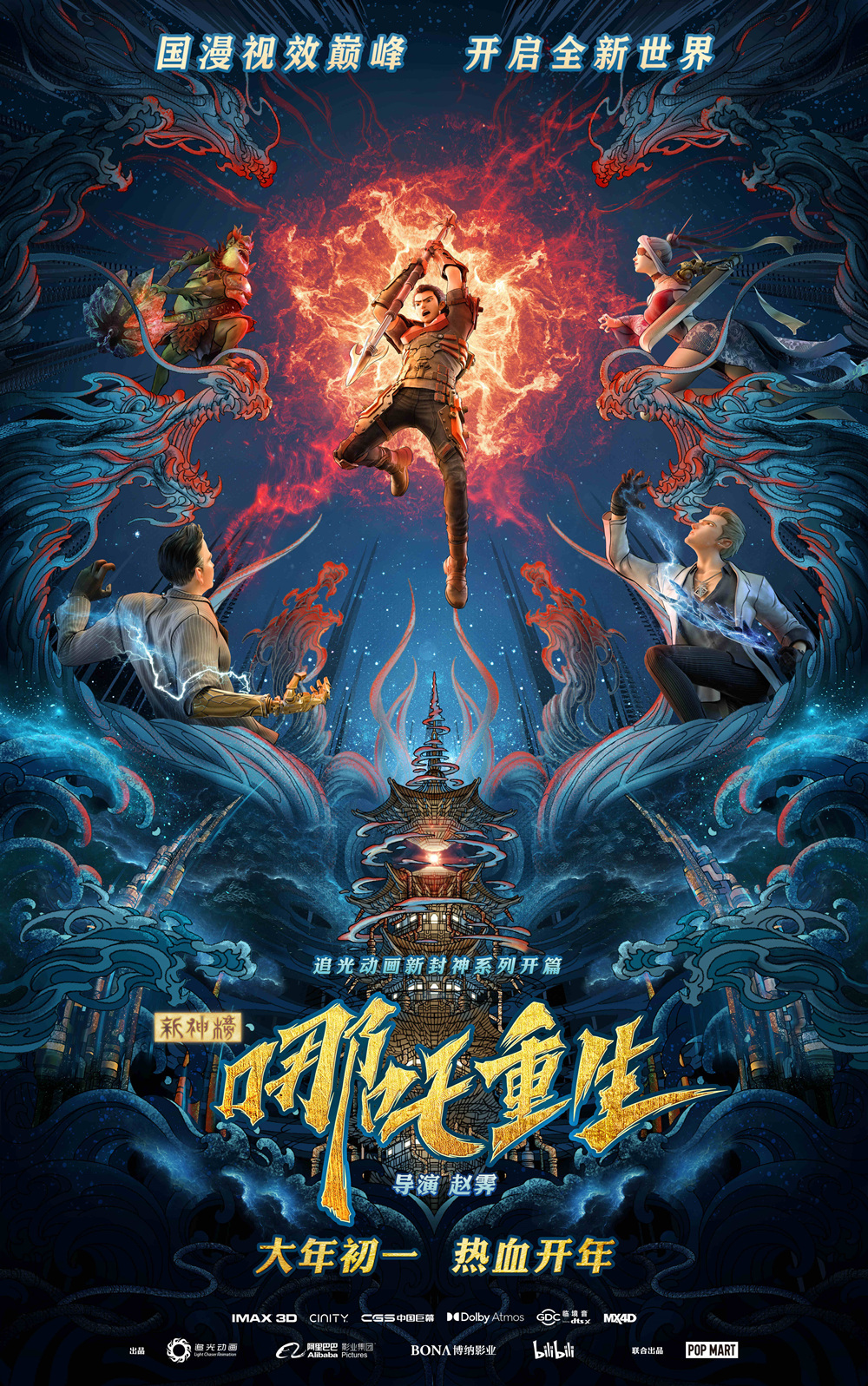 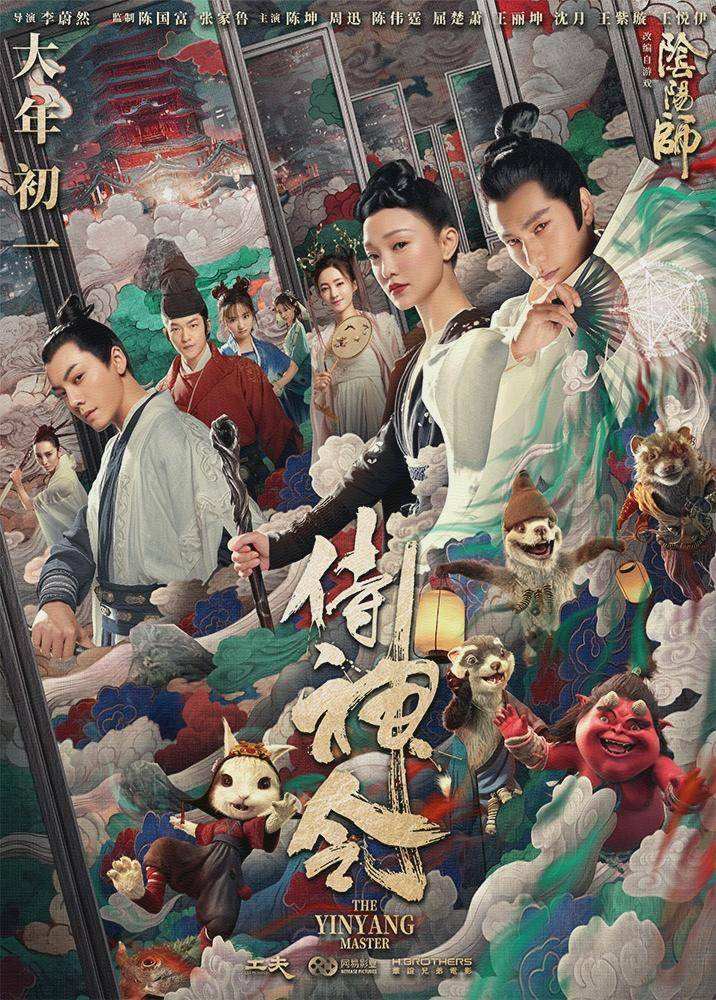 A poster of "The Yinyang Master." (Photo: Bravo Entertainment)

A poster of "A Writer's Odyssey." (Photo: IMAX China) 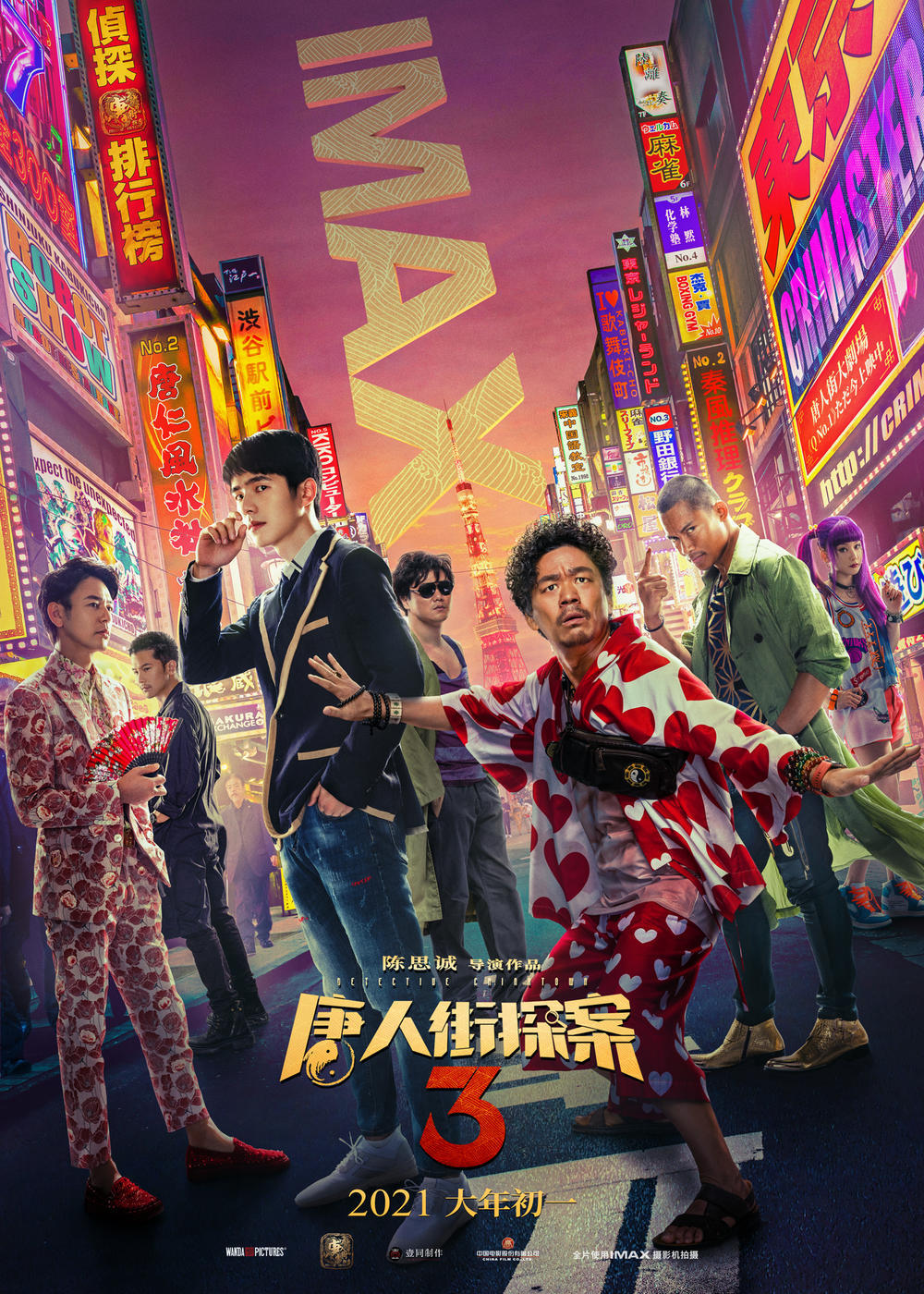