CULTURE Spring in the air

Spring in the air 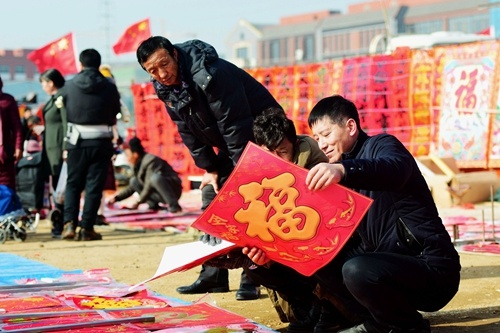 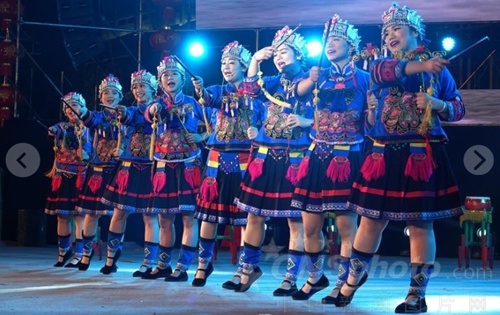 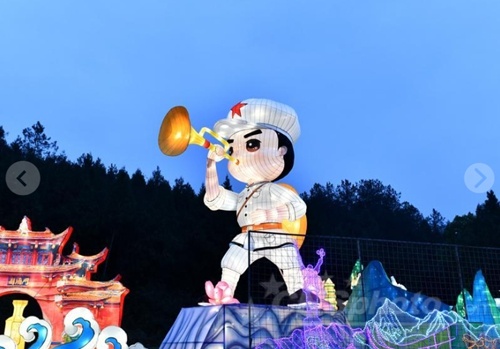 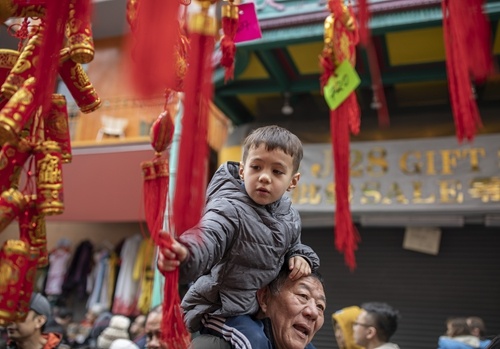 A child is attracted by holiday decorations at a Spring Festival market in San Francisco. 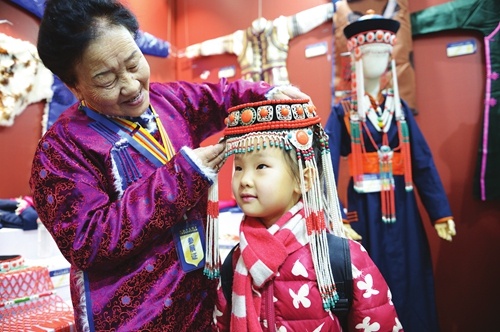 A man is writing couplets at the National Library of China in Beijing on Tuesday. An Exhibition on folk arts and intangible cultural heritage about Spring Festival kicks off here.